Book Review: Tony Birch’s The White Girl pushes beyond the limits of love in one family’s experience of the Protection Act 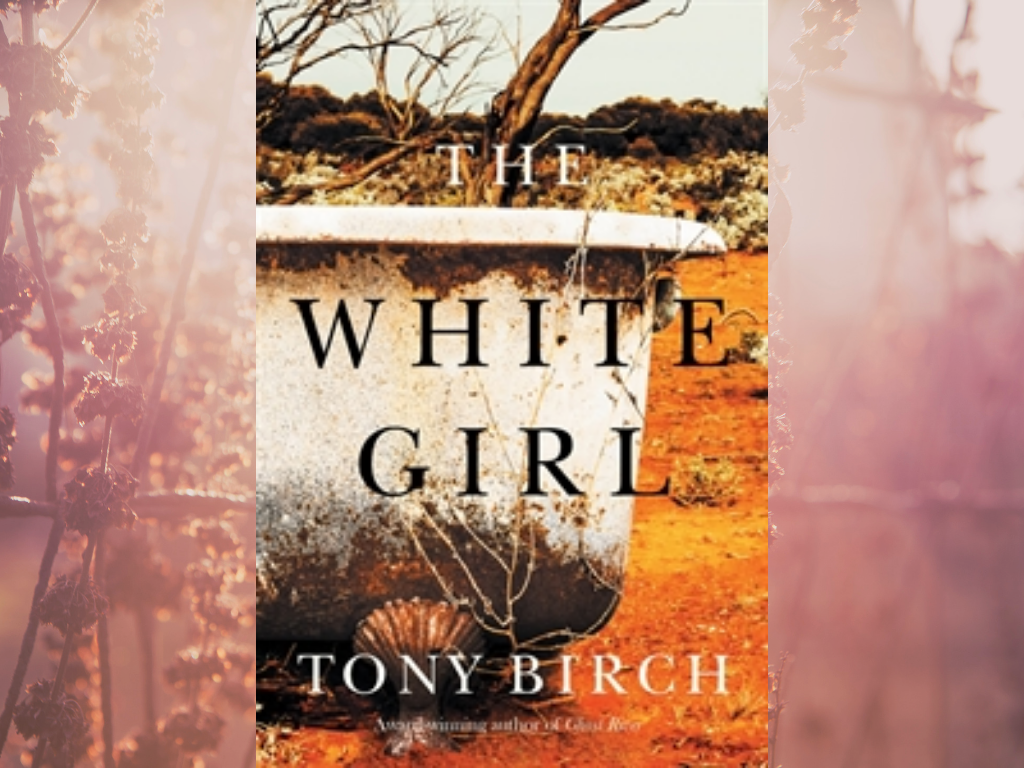 The town that makes up the main setting of Tony Birch’s new novel The White Girl is a fictional one, but it could have been anywhere in Australia. The novel tells the story of Odette Brown, an Indigenous woman who was raised on the mission in Deane separated from her family, and in particular her father. She lives on the outskirts of Deane in a place called Quarrytown with her granddaughter Sissy, whose mother Lila ran away when Sissy was just an infant and hasn’t returned.

Odette and Sissy don’t lead an easy life by any stretch of the imagination, but under the Guardianship of Bill Shea, the local policeman who has been too busy drinking himself into an early grave to enforce the hateful Aborigines Protection Act of 1905, they have largely been left alone by the law.

Then Sergeant Lowe moves to town. As the Guardian of all Indigenous children under eighteen years of age, he takes a particular interest in fairer skinned children like Sissy, and Odette begins to worry. Her health is beginning to become an issue, and after being told that she needs an operation, Odette makes a risky decision to avoid having Sissy taken from her care and placed with a white family ‘for the child’s own good.’

Told in stark, unadorned prose, The White Girl is a novel that lets the characters and their situations speak for themselves. Birch allows the strength of the relationship between Sissy and Odette to reveal itself through the actions of the two women where other writers might have tried to hammer this home for emotional payoff at a later point. There is no melodrama here. There are just facts– the horrifying facts of life for members of The Stolen Generation, a term which has become so political that at times it is easy to divorce the issue from the real human beings whose lives were affected. But in The White Girl, the political is made personal.

Far from being a dark, angry novel, The White Girl is a gentle showcase of pain. Odette and Sissy are kindhearted people, and while the white people they meet are not always good (in many cases, they are downright vile), they never lose hope that their lives can be better. An anecdote from the end of the book strikes a poignant note that seems to ring true with the overall tone of the book. Odette is talking to Jack Haines, a man whom she met at a train station who has a certificate of exemption from the Protection Act. He tells her about a time when his father took Jack and his brother out fruit picking. A day after being fleeced by one farmer, the three men are out at another farm working, and though the boys aren’t happy to be there, their father’s determination pays off, because they are paid the same rate as their white counterparts, and given a cash bonus and some fruit. ‘ “White people aren’t ready for trust,” [Jack’s father] said. “But some days we don’t have a choice but to take a chance with them.” ‘

This is an important book; one which continues an important and vital conversation. I would be very surprised if it wasn’t one day added to the curriculum and studied in schools and universities.