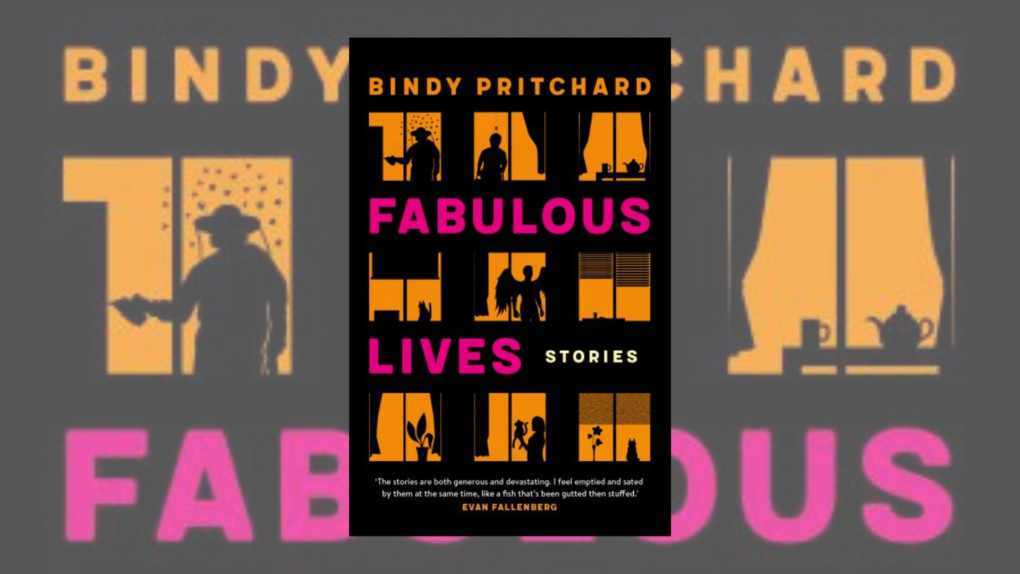 A suburban family finds a prehistoric egg. A lonely woman aids a fallen angel. An American woman plots to take the Parisian honey industry by storm. These are just a few of the moments captured in Bindy Pritchard‘s stunning short story collection Fabulous Lives. Curious, yet always relatable, Pritchard’s vignettes are filled with the sort of oddly outlandish things that can and do happen to ordinary people, and the stuff that makes life a little more, well, fabulous.

Nothing in Fabulous Lives is really as it seems – not the rugged skipper arriving at an abandoned marina development, not the monkey puppet who’s the star of the Sunday school, and not the hoarder who won’t let go – and each story, as wonderfully bizarre or totally ordinary as they might appear, are grounded by a moment of personal revelation for their lead character.

All of this is bolstered by Pritchard’s beautiful prose, elegantly crafted to create a balance between the magical and the commonplace – indeed, it celebrates what is magical about the commonplace. Recurring themes of loneliness, isolation, and lack of direction abound, and given the fact that everyone’s likely felt those feelings at some point, it’s so easy to find a connecting thread, whether emotional or situational, and absorb a little of that magic for your own use.

In Fabulous Lives, there are opportunities to both break hearts and uplift spirits, to mediate on the futility of things and to tell ourselves that we’re never really alone. It’s also a happy reminder that weird shit happens to everyone, and there’s certainly something reassuring about that. At their core, the stories in Fabulous Lives are an exploration of what it means to be human, with all its failings and frailties, and in Pritchard’s assured and talented hands, these rich insights into the everyday become something almost other-worldly, and, most certainly, rather fabulous.