Book Review: Bobby Duffy’s The Perils of Perception is a fascinating study into general ignorance 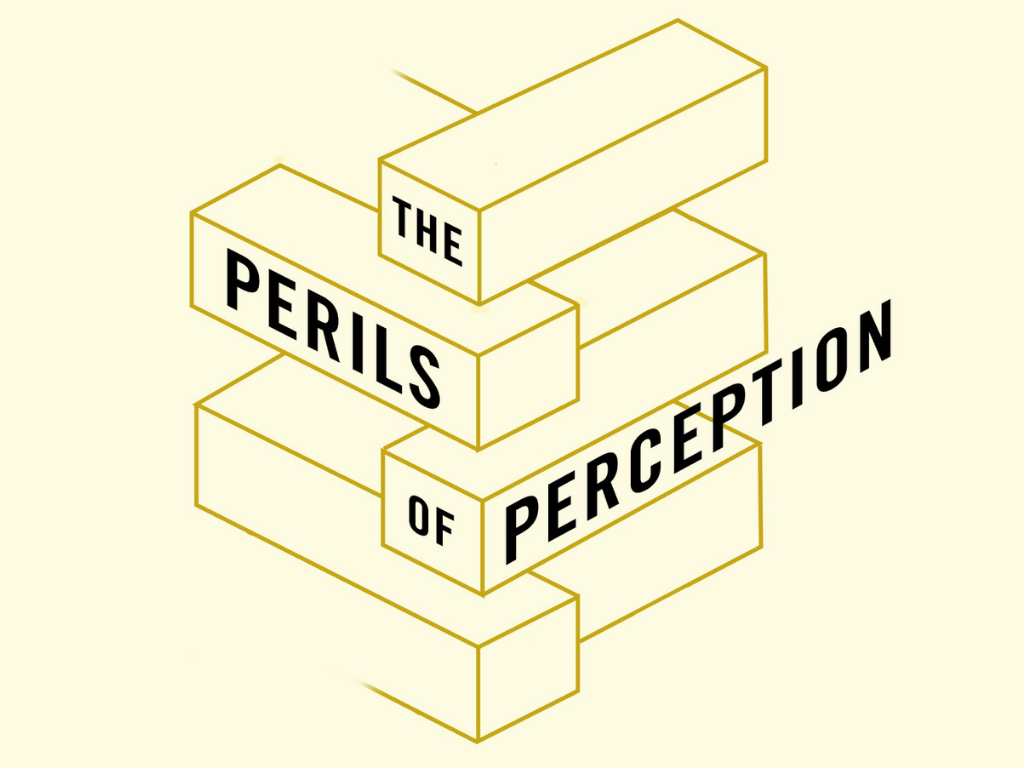 We are wrong about most things. That may be a bitter pill to swallow but as The Perils of Perception proves, it’s true. This non-fiction book is an intriguing study into just how ignorant our society is. It draws on 100,000 interviews from forty countries. The take home message? We should be afraid. Very afraid.

Bobby Duffy is the managing director of the IPSOS MORI Social Research Institute and works at Kings College in London. Duffy is a man who has quizzed many people on basic facts. These studies were conducted online, so there may be some questions about whether these samples are truly representative. But as Duffy proves, internet usage is actually much more common than we think. It is one of the many ideas he challenges us on, forcing a re-evaluation of our own, often deeply held, beliefs.

In this book, Duffy is mining the same kind of territory that Hans Rosling and his family covered in their book, Factfulness. What all of these researchers found was, that irrespective of education level, most people fail multiple-choice tests about various facts. It could be about the level of worldwide inequality, or immigration rates, or the incidence of obesity. Rosling even went on to compare the results from humans with the random answers from monkeys. We may be loath to admit it, but the animals come out on top.

Duffy uses his book to describe how our perceptions are distorted. He says that this happens through a prism of how we think and what we’re told. The former includes our critical skills: in mathematics, statistics and our ability to reason well. The latter encompasses what we are presented through the media, by politicians and others in positions of power. Humans have a tendency to seek out information that confirms our own existing views; this is also known as confirmation bias and is taught in Psychology 101. Our prejudices are further exacerbated online where algorithms filter our content, meaning our pre-existing thoughts are constantly re-affirmed.

We humans also find it difficult to perceive slow, positive changes. This is a good coping mechanism, because it means we aren’t overloaded with information. But this also results in our tendency towards more negative notions and extremes. The media also often fail to report on the small, incremental changes taking place in the world. Instead they are more likely to highlight an attention-grabbing story or factoid. This is becoming worse in our post-truth world.

This book is a fascinating one which breaks down all of our mistakes. The content is rich and includes many things we should all be mindful of. Throughout the book Duffy offers plenty of practical examples, along with the ramifications of our misjudgments. In the case of obesity, it can be detrimental to our health, as people ignore this growing issue. For anti-vaccinators who disregard the science and information about their debunked claims, it means they continue to spread misinformation.

Duffy’s work is easy-to-read and will help us better comprehend human foibles with respect to perceptions. The topics are presented in an interesting way and are supported by colourful graphics. It is heartening to know that we are all susceptible to these mistakes. But thanks to people like Duffy and Rosling all is not lost, because their books help guide us away from the path of general ignorance.