Book Review: The Most Important Job In The World shows that parenting really can be a giant motherload! 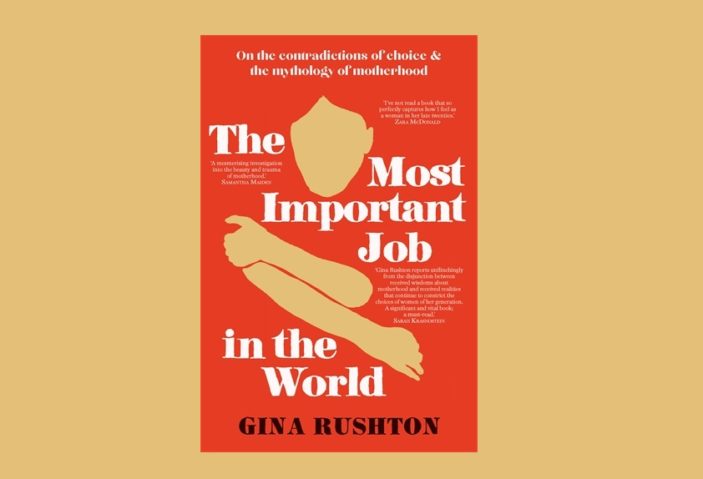 Gina Rushton’s debut book, The Most Important Job In The World, explores a simple question where the answers are anything but. The award-winning journalist goes on a deep dive to ask whether we should be parents. The result is something that will resonate with both parents and non-parents alike.

Writers are often told to write about what they know. Rushton takes a different tact, instead penning the kind of book she needed. A medical emergency led to some dire consequences where she had to ponder her fertility and question whether she wanted motherhood. This acted as the catalyst for her to investigate and write the book over a period of nine months.

The Most Important Job In The World is a well-written and well-researched title. The prose is engaging and easy to understand. Which is no mean feat when the subject matter is so complex. Rushton expertly covers an array of different subjects with a thoughtful and clear eye.

The book is divided into seven chapters (excluding introductory and closing ones). In each, she examines different topics like: climate change, emotional labour, and knowing if you have found the right co-parent. These are all-too-important things which will give readers – both millennials like Rushton and those from other generations – some much-needed perspective on these fundamental issues.

Motherhood’s mythology is also explored here. It is a cultural norm that women are expected to procreate, with the prevailing thinking often being that life is meaningless without procreation. But, Rushton argues effectively that this is not necessarily the case and tackles other arguments, including who will look after you when you get older. Short answer: the money you’ve saved on not having kids.

The Hardest Job In The World is brimming with different ideas and perspectives. It is perhaps the most comprehensive and sharp-eyed look at the world of motherhood. Rushton has had some tough conversations with experts and those to close to her, to ultimately offer us a clever and curious explanation of this complicated issue. It means you will never look at parents in quite the same way ever again.

Gina Rushton’s The Most Important Job In The World is available now through Pan Macmillan. Grab yourself a copy from Booktopia.