Book Review: Emma Smith’s Portable Magic is a book lover’s compendium to dip in and out of 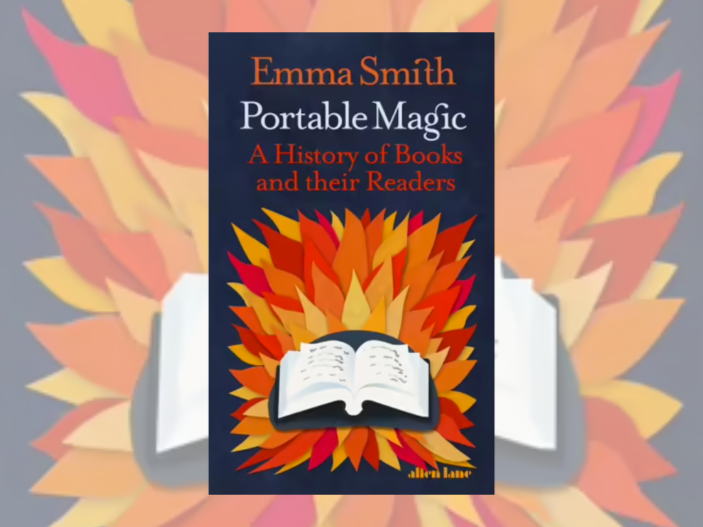 Portable Magic, the latest book by Shakespeare scholar Emma Smith, is more than just a book about books. Or rather, it’s not exactly what you would expect from a book about books. Instead of being a cultural history of books, reading and publishing, it’s a thematic account of books as physical objects.

Divided into chapters about book collecting, the defacement of library books, and the history of giving books and book tokens as gifts, this nifty little volume zips around history covering what may well be new ground for bibliophiles. While its subtitle is ‘A History of Books and Their Readers’, it is, more accurately an account of books and their collectors; as reading books is not necessarily a prerequisite to be mentioned in the book at all.

Smith takes a curious tone in her writings here which is a mix of conversational and academic. At times, it is a little bit strange to read. Because, while it’s couched in intellectual terms, the anecdotes related are often short and snappy, and more like the kind of tales you might tell a friend at the pub. For example, there’s a short account of rare books lost alongside their owners in the sinking of the Titanic, and an account of an ongoing campaign of vandalism in library books which were reclassified as works of art.

Smith does not make much of an attempt at a thesis statement through the recounting of these events, but instead revels in the breadth of influence books as objects have had on human lives. Any book collector will find things to relate to in these pages. Though they may find the book easier to dip in and out of than to read from cover to cover – something the author relates early on in the introduction.

An early chapter in the book talks about the creation of gift books which were produced at Christmas in limited print runs to solve the problem of what gift to get the bookworm who already has everything. Oddly enough, this is almost how one could describe Portable Magic, despite its being published mid-year instead of in the October – December run up. While it didn’t delve deeply enough into the lasting cultural impact of books and book collecting for my tastes, it was a lovely introduction and its lush hardback printing will make a perfect edition to your home library

Portable Magic: A History of Books and their Readers by Emma Smith is available now from Penguin Books. Get your copy from Booktopia HERE.