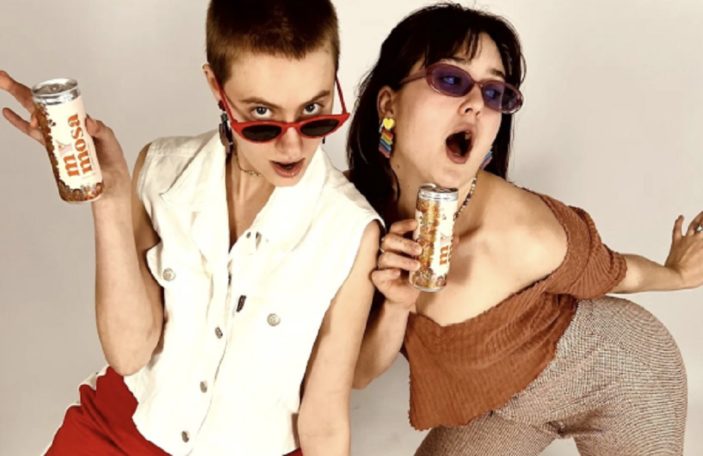 Following their debut show earlier this year, award winning Meanjin performance collective T!TS AKIMBO are back with a brand new beast – SEX FEST 2022. This one day festival is happening across eight hours, in seven different rooms, with fifty femme and non-binary artists and experts giving you the sex talk you wish you had. Presented as part of Fringe Brisbane, T!TS AKIMBO are taking over the two-story Fringe HQ in South Brisbane (23 Manning St) to bring you this day of femme chaos. Part-revolt, part-celebration, part-block party, SEX FEST is running from 3:00pm to 11:00pm with a chock-a-block line-up of some of Meanjin’s finest drag, cabaret, comedy, music, theatre, visual art, dj’s and more!

T!TS AKIMBO is a Meanjin based Performance Collective where badly behaved creatives tell femme-centric stories. Headed by co-creative directors, Fliss Morton and Kian Dillon, this company emerged as a revolt to the stiflingly archaic legacies of traditional theatre. We had ample experiences of the ways in which female and queer stories had been politicised, at best, and, at worst, renegaded to the sidelines in favour of a “real story”. We are challenged and intrigued by the contradictions of modern feminism and, through this latest event, are working to reclaim and redefine the sex talk that we never had. 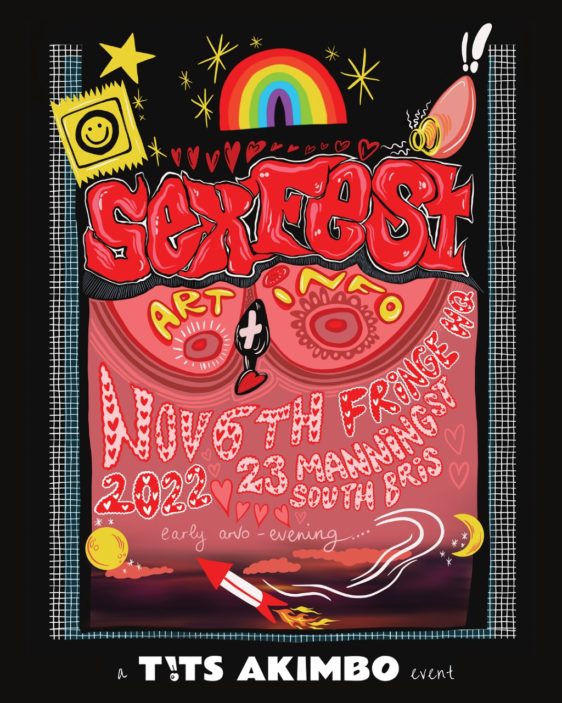 To celebrate, The AU Review and T!TS AKIMBO are giving away a double pass for a special Brisbane follower to their upcoming event, SEX FEST, which is taking over the Fringe HQ in South Brisbane on November 6th. For your chance to win, in 25 words or less tell us what your favourite thing about the Brisbane art scene is.