the ARTS review: what’s happening in the world of arts & film – issue 018

Welcome to the 18th edition of the AU review’s ARTS review, where we present the latest Arts and Film news from around the country. 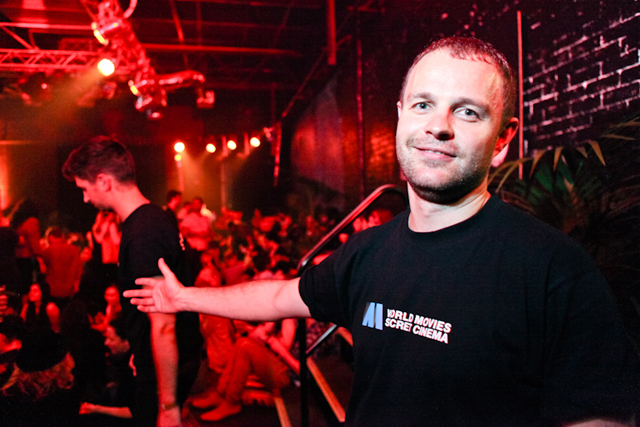 Last week hundreds of world-cinema lovers were treated to a unique cinematic experience, when they went along to the SBS Subscription TV first ever World Movies Secret Cinema.

The exciting mystery international film event was an instant success, selling out in less than an hour. Cinephiles has no idea what to expect when they bought their tickets to the World Movies Secret Cinema, as the film, theme and the location of the cinema were to be kept under wraps until the day of the event.  The top secret location was only revealed via SMS on the day, with those lucky enough to get a ticket being sent along to Lo-fi and The Standard in Darlinghurst.

The location had been transformed into an extravagant, Iranian-themed world, complete with a Persian feast. Guests had been promised extravagance and were rewarded with a lavish lounge of colourful throw pillows and free food and drinks, which they could buy with mock Iranian money. Most importantly, guest were treated to a screening of the Sundance award-winning Persian film Circumstance.

Adding to the fun, World Movies has also produced a video of the unique and creative event and is encouraging its Facebook fans to share the video as part of a competition to win a VIP trip to the next World Movies Secret Cinema event as well as a 12-month FOXTEL subscription.

Stepping in to fill the position will be Ken Fehily. Fehily is the Deputy Chair of the Places Victoria board and serves on the board of the National Independent Schools Councils of Australia. Also a contemporary art gallery owner, Fehily joined the Board of MAF in 2009.

Melbourne Art Fair is a biennial event presented by the Melbourne Art Foundation, which takes place from 1 –5 August. The 2012 Fair will involve over seventy national and international galleries and will feature artworks by over nine-hundred artists. 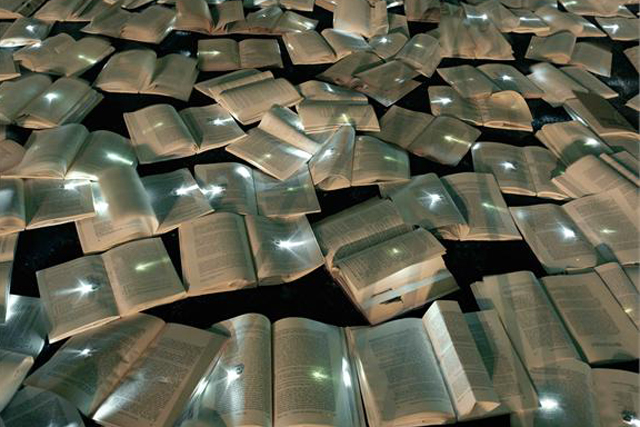 Literature VS. Traffic by Luzinterruptus
 
MELBOURNE: GET ENLIGHTENED AT FED SQUARE

2012 is the National Year of Reading, which has inspired the creative team at Federation Square to shed some light on the literary, with the help of international and local artists. As part of The Light in Winter initiative, Federation Square has commissioned a new, illuminating installation work from the renowned “light” artists, Spanish guerrilla artist collective, Luzinterruptus.

The Light in Winter aims to enlighten Melbourne with a month-long program of free events. From 1 July, the anonymous Luzinterruptus will descend on Federation Square to create their interactive installation, Literature Versus Traffic.  The visionary Luzinterruptus have been exploring creative ways to light up public spaces across the globe, from the streets of Madrid to New York, creating beautiful, thought provoking and fun artwork which people can interact and engage with.

Other contributors include Jordana Maisie, Rob Caslick, ENESS and many other talented creatives, performers and cultural groups. The Light in Winter events will include storytelling, music, dance, body art and the Winter Solstice light lantern celebration. The Leempeeyt Weeyn’ Indigenous campfire will also burn throughout the month to help ward off the Winter cold.

The Light in Winter events will take place at Federation Square, Melbourne from 1 June – 1 July 2012.

Etsy, the worlds biggest and best-loved creative online marketplace, is a success story in its own right. The site allows entrepreneurial artists, designers and creative types to easily sell their handmade or up-cycled wares to an internationally market.

Etsy Success Sydney, as part of the Vivid Ideas Exchange for the 2012 Vivid Sydney festival, will see some of the revolutionary online stores entrepreneurs, staff and creatives present their tips and tricks for successful selling.

Etsy CEO Chad Dickerson will also present the keynote address entitled “Finding Your Courage.” The event aims to bring creative entrepreneurs together to learn tips, skills and tactics for selling from some of Etsy’s most successful sellers and experts. The event will no doubt serve to inspire fledging businesses and those with the spark of an idea to turn their dream into a successful reality.

Etsy Success Sydney will be held at the Museum of Contemporary Art on the 2 June 2012. 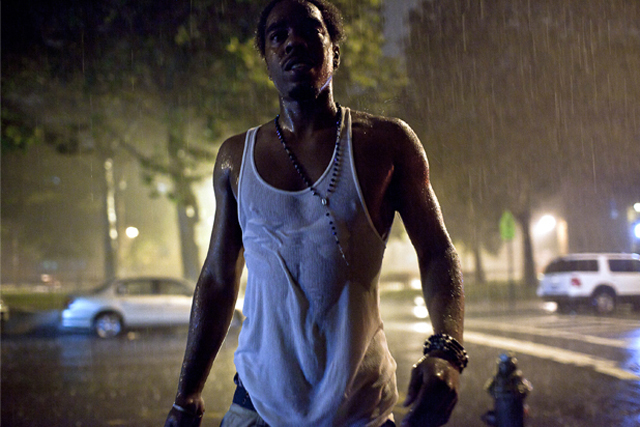 Canadian photographer David Maurice Smith travelled to New York between 2010 and 2011 to document in photographs the social and cultural world of the modern hip hop scene in the city. Smith’s exhibition, entitled Origins: The Roots of New York City Hip Hop Culture is part of the Head On Photo Festival and opens next week at the Global Gallery.

Captured in cinematic photographs, Smith presents images of the city at night, of communities and individuals and explores the roots of the Hip Hop movement, the music that is born out of the experiences and culture of those living in New York Cities ghettos.

The exhibition will take place at the Global Gallery, Paddington from 16 – 27 May, with a talk by the artist occurring on 26 May.

David Strassman, one of the world’s most well known and hilarious ventriloquists returns to Australia with an all-new show, featuring an alternative take on his well-loved characters Ted E. Bear and Chuck Wood.

Strassmans latest one-man-show, Careful What You Wish For, is a high-tech puppet show, which includes innovative “puppetronics” which allow the comic to leave the stage – while his characters stay animated.

Strassman, Ted E. Bare and Chuck Wood will be on stage at the Athenaeum, Melbourne from 7 November 2012.