the ARTS review: what’s happening in the world of arts & film – issue 012

Welcome to issue 12, our Easter Edition of the AU review’s ARTS review, our weekly venture into what is new in Art and Film. 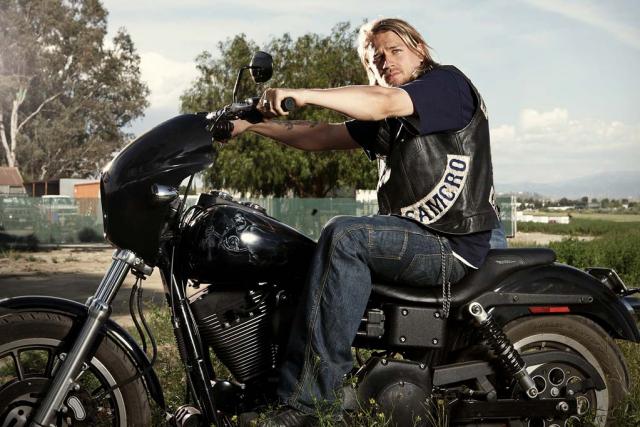 MELBOURNE: SONS OF ANARCHY AT THE ACMI

The Live in the Studio program, at the Australian Centre for the Moving Image, delves into the immersive world of television with a series of talks and events that celebrates the small screen. Every month the ACMI brings together a collective of experts to discuss, divulge and dissect the popular culture monster that is television.

Live in the Studio at the ACMI unites academics, TV experts and industry professionals to discuss television past and present, accompanied by screenings and performances. This month’s event Queering the Small Screen will bring together journalist Travis de Jonk, cultural reviewer Tim Hunter, comedian Catherine Deveny, and author and journalist Alasdair Duncan, who will explore representations of queer culture on television, from Modern Family to Glee.

The May event is Sons of Anarchy: Not So Easy Riders, which will take a look into the underworld of sex, drugs, guns and motorcycles that is portrayed in televisions “bikie” gang drama Sons of Anarchy. The show has gained immense popularity in its four seasons on air, demonstrating perfectly that quality, cinematic and gritty small-screen dramas are more in demand than ever.

Academic and Senior Lecturer – Media and Communications at Swinburne University, Dr Esther Milne, writer, blogger and cultural commentator Clementine Ford and The Age’s Green Guide editor Andrew Murfett have all paid a visit to the Sons of Anarchy set, and will discuss the cult drama and give insights into its production.

Live in the Studio takes place on one Thursday of each month, at ACMI’s Studio 1, 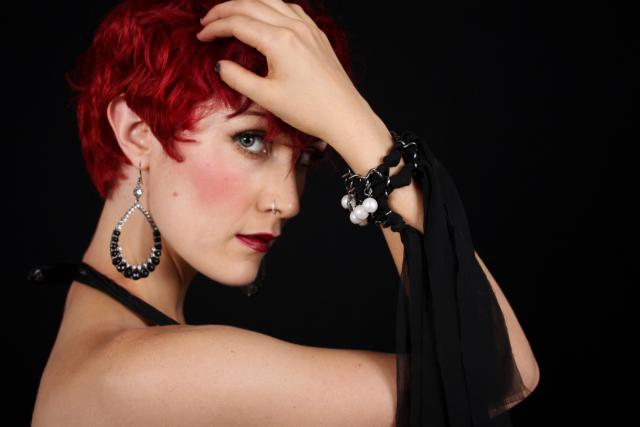 As Adelaide bids a fond farewell to the mad March of festival season, the city is reminded that the Adelaide Cabaret Festival is just around the corner with the release of this years festival program.

This week the impressive line up for the 12th annual Cabaret Festival was unveiled. Curated by Artistic Director Kate Ceberano, the 2012 program features over three hundred Australian and International artists, including over a hundred South Australian performers.

The Adelaide Cabaret Festival opens on Friday 8 June, with a red-carpet gala, hosted by Ceberano and New York pianist and veteran cabaret performer, Mark Nadler. Including premiere and award-winning shows, this years festival offers a prodigious line-up, including Broadway stars, masters of burlesque and circus, as well as some of cabarets biggest names and up-and-coming stars.

Brisbane’s stunning scarlet-haired starlet, Emma Dean returns to Australia having won hearts in the US. Dean brings her unique brand of fun, sexy indy cabaret to Adelaide, with her one woman show Stripped.

There will also be a world premiere performance from songstress Eden Espinosa, who will draw on her past musical catalogue from celebrated Broadway production such as Wicked, Rent and many others.

Rick and John Brewster (The Angels) will explore the history of Australian Rock in their stage show Brothers, Angels and Demons.  The Supremes Mary Wilson pays tribute to Lena Horne, with Stormy Weather

The Adelaide Cabaret Festival runs for the 8 – 23 June, at various venues around Adelaide.

BLAKE PRIZE SEARCHES FOR THE SPIRITUAL IN ART

As many around the globe celebrate the Easter religious holiday, Australia’s prestigious Blake Prize calls for submissions for the 61st annual award for outstanding expressions of the themes of spirituality, religion and human justice in art.

Named from artist and poet, William Blake, the Blake Society each year selects the most outstanding entries to take home the Blake Prize, along with The John Coburn Emerging Artist Award, The Blake Poetry Prize and The Blake Prize for Human Justice.

The Blake Prize is awarded to artists who best examine the nature of religious or spiritual integrity and humanity in their work. The prize excepts entries in all media, and entires will be judged by some of the countries most authoritative academics and artists: University of Newcastle’s Prof. Roland Boer, curator and Acting Director of COFA Galleries at University of NSW Felicity Fenner and celebrated Australian contemporary artists Hossein Valamanesh.

Past Blake Prize award recipients include John Coburn, Hilarie Maisand James Gleeson. Previous winners of the Blake Poetry Prize have been Tasha Sudan and Robert Adamson. Every year the Blake Society receive an influx of over a thousand submissions. Entries are now upon, and remain open until Friday 27 July 2012

The 2012 Blake Prize exhibition will be on display at the S.H. Ervin Gallery, Sydney from 9 November until 16 December.

To celebrate the release of their first album in fourteen year, Australian rock icons Cold Chisel will be preforming a one-night only Sydney show – which will be broadcast across the whole of the country.

Chisel fans across the country will have the special opportunity to see the Aussie rockers’ Sydney show simulcast on the big screen at their local cinema, in what will be Australia’s biggest live concert cinema event yet. On 18 April, the band perform their Sydney show at the Hordern Pavilion and will broadcast the performance via satellite to cinemas nationally. The band will also be touring Perth, Melbourne and have played this week at Byron Bay Blues Festival, where they launched their tenth studio album, the long-awaited No Plans.

Cold Chisel Live in Concert will be screened on 18 April, in cinemas nationally.

Big hART celebrate work with artists to empower and engage communities, with projects that effect social change. Over the course of the last twenty years, the organisation has developed many community arts projects, produced a number of feature films and theater projects, have driven social change and influenced improvement in Australian communities through their work.

With many award-winning arts projects behind them, Big hART looks towards the future as one of Australia’s most well-regarded arts companies, tackling the important issues that effect Australia’s most marginalized communities. 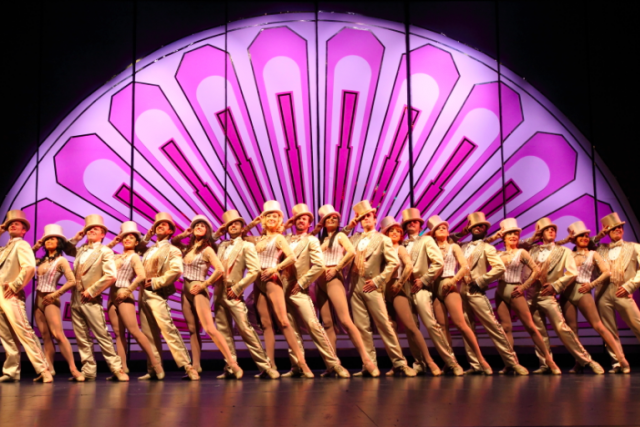 SYDNEY: BIG SONG AND DANCE FOR A CHORUS LINE

This July, Sydney musical fans will have the opportunity to see one of Broadways most popular musicals, when the all-new Australian production of A Chorus Line visits Sydney for what promises to be a sell-out season.

After successful runs in both Adelaide and Melbourne, the cast of thirty head to Sydney. The singing-dancing spectacular is the story of a collection of hopeful dancers, auditioning for their shot in a musical. The song-and-dance spectacular stars Australian musical veterans Josh Horner along side Anita Louise Combe, and is directed and re-imagined for the Australian stage by Baayork Lee, one of the original cast members from Tony Award-winning 1975 production of the play.