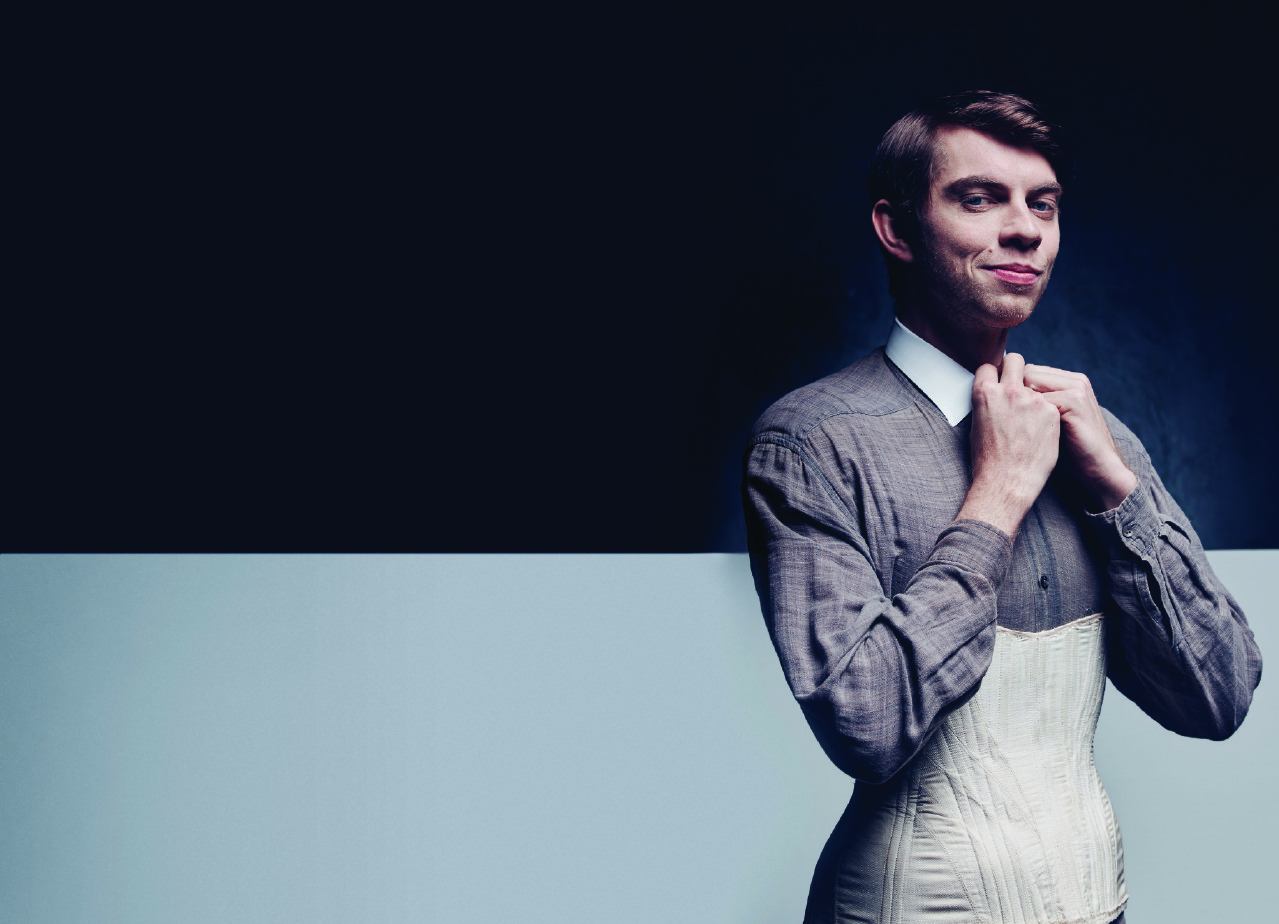 With fifteen shows spread across four venues, Sydney Theatre Company’s 2017 season aims to “challenge, stir, and entertain” audiences, with a diverse and exciting lineup, including a musical version of Aussie classic Muriel’s Wedding.

Speaking of the program, STC’s Interim Artistic Director Kip Williams said: “We are excited to present a diverse season in 2017, embracing both established and emerging voices with a number of shows passionately exploring social and racial politics, gender and identity.”

Highlights from the 2017 program include:

The Australian premiere of Chimerica, following a fictional photojournalist’s attempts to find the man in the famous Tiananmen Square picture of 1989.

Griffin Theatre Company’s The Bleeding Tree, which will reunite the original award winning cast and crew back together for another run of the critically acclaimed show, billed as part gothic thriller, part revenge tragedy, and part murder ballad.

A rambunctious performance of Pyramus & Thisbe by Shakespeare’s Rude Mechanicals, in The Popular Mechanicals.

Australian Graffitti, from 22 year old playwright Disapol Savetsila, the youngest playwright ever commissioned by the STC for its main stage season.

A musical version of Muriel’s Wedding, the biggest STC production in years, updated for modern times by original writer-director PJ Hogan, and featuring music and lyrics by Kate Miller-Heidke, and a huge ABBA (who else?) soundtrack.

Tickets for the 2017 season go on sale on Tuesday 13th September.
For more information, and for full season listings, please see the Sydney Theatre Company website.