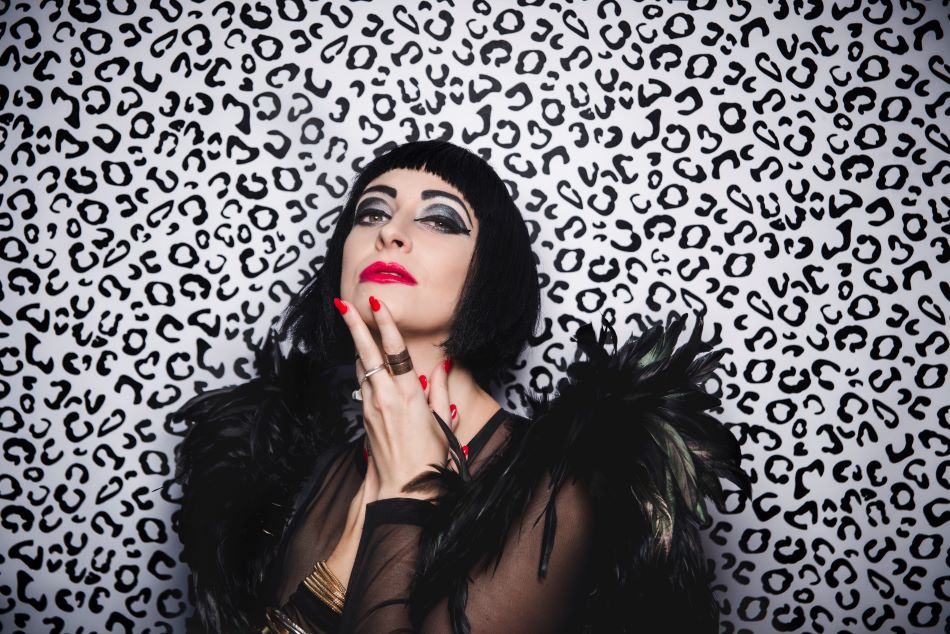 After a successful season early in 2022, Bernie Dieter’s Club Kabarett returns to Sydney Fringe. We caught the show in February, and it was an absolute hoot. I hadn’t laughed so hard in months. I swear a dislodged a filling that night. The show is packed with laughs, it leaves you gasping and is definitely adults-only.

I also managed to head to the opening night, last Thursday. The great news is that if you went back in February, the high energy and ability to shock are still intact. There are new performers, complementing the fabulous and outrageous Dieter, so be assured, it will be a fun night out.

If you missed the show the first time around, prepare yourself for a gender-bending, acrobatic, talented troupe of performers who entertain and shock concurrently and consecutively. 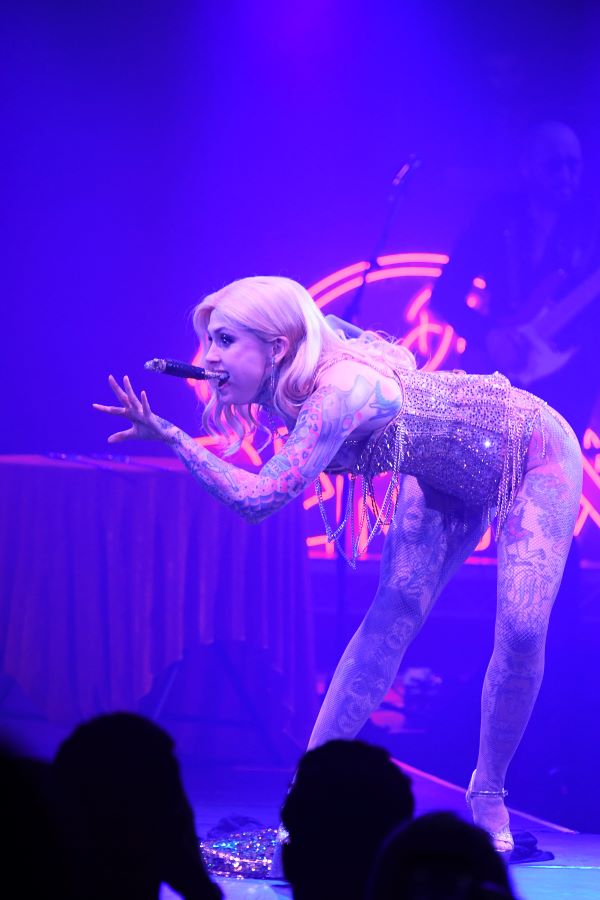 The venue is Runaway Gardens, Magic Mirrors Spiegeltent, which is located on the corner of George Street and Alfred Street, The Rocks in Sydney CB.

Running from the 17th August until the 24th September, it’s going to be one of those hard-to-get tickets. You can purchase tickets HERE.

Sydney Fringe runs throughout August and September. You can get more information about the festival HERE