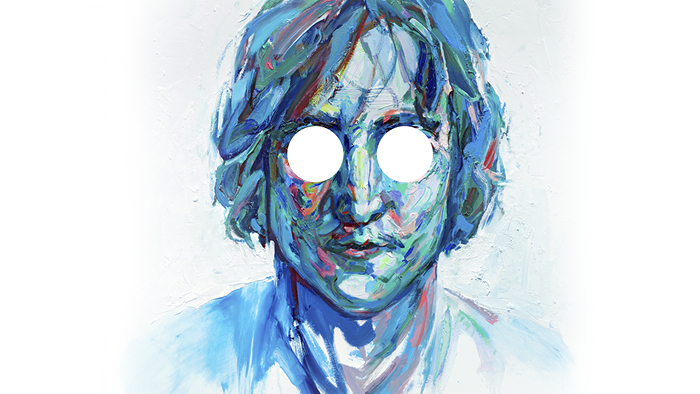 Created and performed by Australian actor/musician John Waters and singer/pianist Stewart D’Arrietta, Lennon – Through A Glass Onion features 31 iconic John Lennon hits, including Lucy in the Sky with Diamonds, Revolution, and, of course, Imagine.

Billed as part concert and part biography, Waters and D’Arrietta’s exploration of music icon John Lennon has been entertaining audiences around the world for the past 25 years. In 2015, the pair finally achieved their ultimate goal, performing in New York City, with the support of Yoko Ono and the Lennon estate.

“It’s been fantastic the response the show has received, especially from the younger audiences that come along, some of whom were not even born when Lennon and The Beatles were recording and releasing their music. It’s a testament to the legacy of the man and his music that still excited and intrigues people to this day,” says Waters.

Originating on the tiny stage of the Tilbury Hotel, Sydney, it is fitting that the show returns to the city for its 25th anniversary, though this time it will be in the rather more auspicious surroundings of the Sydney Opera House.