Digital Review: Tim Minchin: Back delivers on the old songs, new songs and f**k you songs 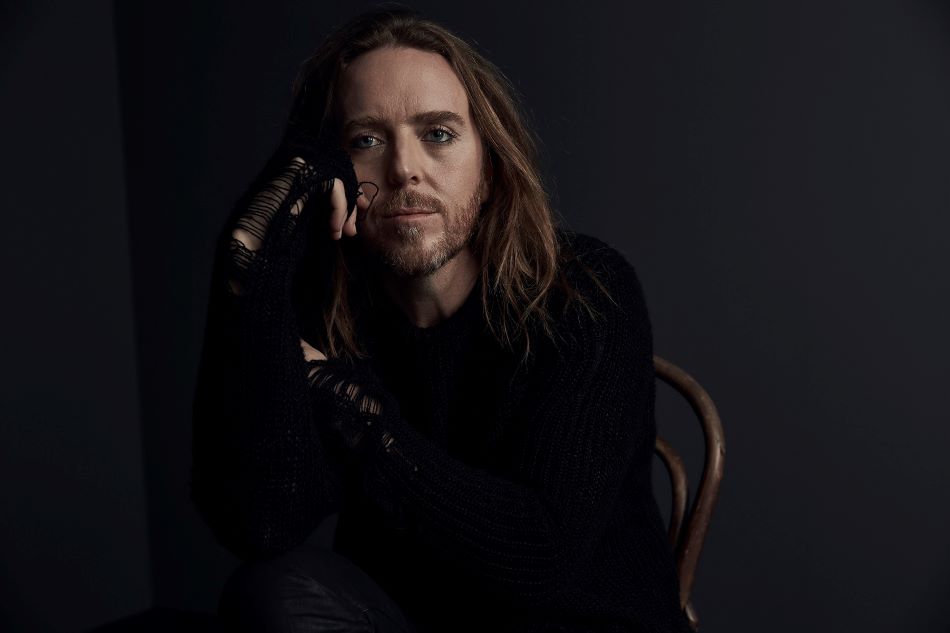 Chameleon comedian and musician, Tim Minchin has had some busy years working in theatre and on films. After an eight-year break away from live touring, he returned to the live stage with his show, Back, only for Covid-19 to hit. Filmed live at the Shepherd’s Bush Empire in the UK, Back is a clever blend of Minchin’s classics and new material, along with his biting social commentary and trademark wit.

Minchin begins the proceedings as a rock-star comedian playing a quiet ballad, “If This Plane Goes Down” at the piano. He hams it up in his age-inappropriate jeans reminding audiences how much they have missed his intelligence and musical virtuosity. At these quieter moments, he gives things an earthy, intimate vibe that befits his more philosophical musings. Thoughts on confirmation bias in social media are inspired; before a shift in mood to the all-round silliness of a song like “F Sharp.”

In “Airport Piano” there is a big reveal as the proceedings become more cabaret-fueled. Here, a seven-piece band backs Minchin, and there is a frenetic energy to his crisp observations. Minchin’s material has become more considered with age, he is talking about things like: getting older, raising children and his take on cancel culture.

Keen fans of Minchin will note that several numbers have already appeared on his album, Apart Together. Others will be pleased that some of the old favourites feature, such as beat poem “Mitsubishi Colt.” Sure it requires a glossary of terms, but at least the comic is ensuring that millennials understand all the references.

Minchin’s delivery is a balancing act between the casual and energetic. With his wild, rockstar hair and bare feet he oozes a laidback yet thoughtful charm. At some moments things can take quite a personal turn, such as in the wistful “Leaving L.A.” This brutal honesty is also mixed with a large dash of cheekiness in “If I Didn’t Have You.” That one is directed at his wife Sarah and sees Minchin considering what his romantic life would look like had the pair never met.

Back is an ebullient return to stage by a comedian musician who is equal parts spirited and clever. The show packs a lot of punch and is a veritable extravaganza of different, nuanced pieces. Minchin is ultimately like a fine whisky, in that he gets better with age. While convinced his epitaph should be something like he “Talked too much and stayed too long” his many fans will disagree as Back is a testament to his still biting and raucous energy.

Tim Minchin: Back is available for digital download from December 12 in UK and Éire, and in Australia on the 14th of December. Head to the official website HERE for more information