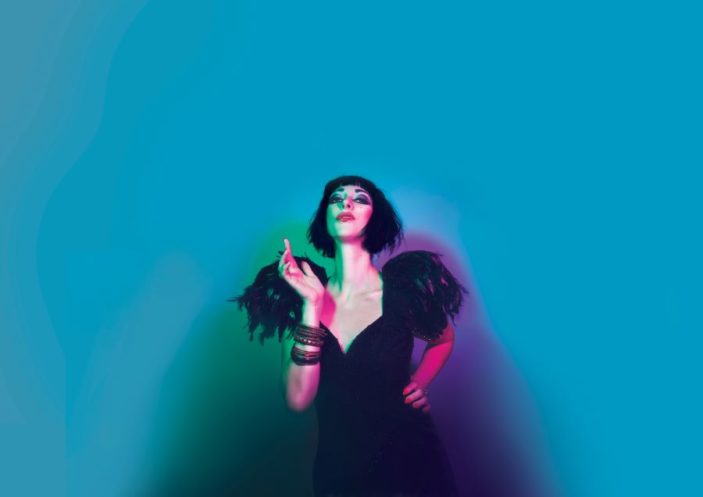 Sydney Fringe kicks off in Sydney tonight with Bernie Dieter’s Club Kabarett. Coming direct from London’s West End, it promises to be a night of debauchery, laughs, and just the tonic we all need from the repressed times we have been living in.

With Club Kabarett, you can expect breathtaking circus, gender-bending aerial trickery and fire-breathing sideshows. Held in the Famous Spiegeltent at First Fleet Park in The Rocks, it’s badged as being ‘inappropriate, provocative and hilarious’.

Dieter is described as an electrifying cross between Lady Gaga, Marlene Dietrich and Frank-N-Furter in sequins. Club Kabarett has been taken to all corners of the globe, so I think we can expect refined debauchery. A show like this coupled with the good-time feel of the Spiegeltent gives high expectations.

Amongst the cast is the multi-talented and self-proclaimed ‘sexy-awkward’ starlet J’aiMime.  Perth’s own circus artist Matthew Pope is multi-talented and bound to dazzle, with Jacqueline Furey breathing fire and swallowing swords for fun.

The season runs from 15th February until the 12th March.  You can purchase tickets HERE

And don’t forget – the Sydney Fringe Sideshow runs from Friday 25 February to Sunday 6 March, with a program including comedy, theatre, music, dance, immersive performance, projection and installation works. You can find more information about the sideshow HERE