Armageddon Expo, New Zealand’s largest pop culture convention was held in Wellington over the Easter weekend. Seeing large numbers of fans of film, television, anime, video games and comics converge on Westpac Stadium in Wellington to revel in all things nerdy and geeky. One of the big draw cards for conventions is the film and […]

Dear Blue, Queer cinema has came through quite well back in 2017. We’ve had great examples like Call Me By Your Name, Battle of the Sexes and Moonlight; foreign entries like BPM (Beats Per Minute), Oscar-winning A Fantastic Woman and BAFTA-winning The Handmaiden and hidden indie gems like Princess Cyd, Beach Rats and God’s Own […] 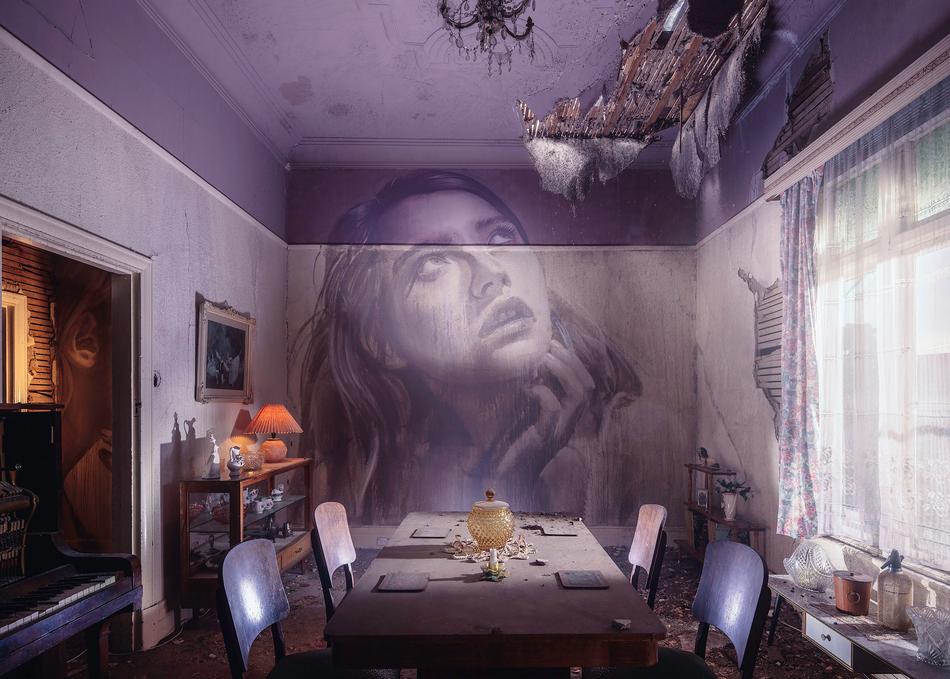