Win a copy of Bent, starring Sofia Vergara and Karl Urban, on Blu-Ray 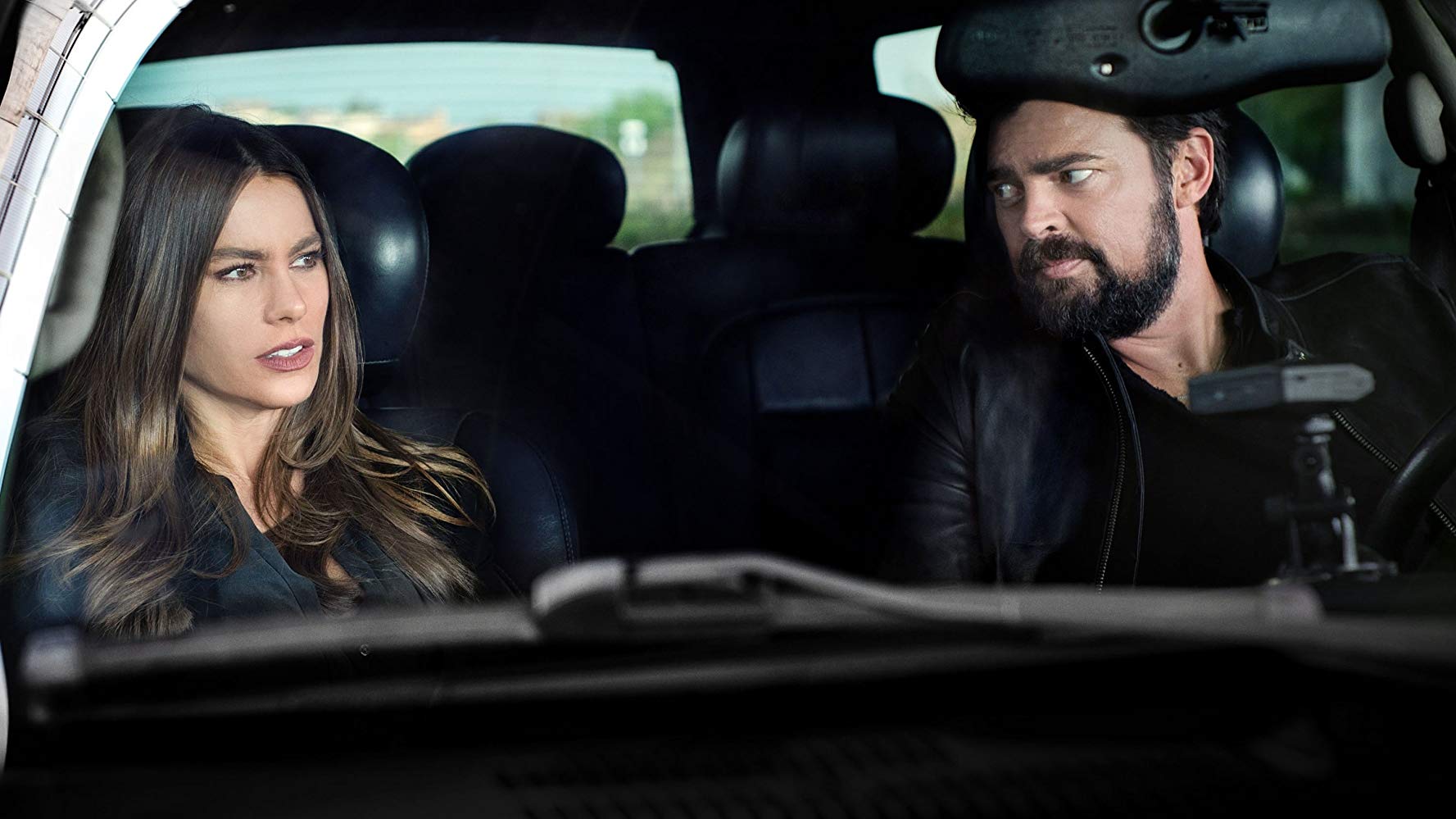 Based on JP O’Donnell’s ‘Gallagher’ novels, and directed by Bobby Moresco the action-packed crime thriller Bent was recently released on DVD and Blu-ray.

Here’s a bit more about the film:

Upon his release from prison, disgraced former detective Danny Gallagher (Karl Urban) makes a plan to seek revenge for a drug bust that went horribly wrong, claiming the life of his partner and painting him as a bent cop. His search for the truth will lead to an old friend (Andy Garcia), a Federal Agent (Sofia Vergara) and a car-bombing that could be connected to an elaborate, high stakes conspiracy.

To celebrate its release, we’ve got FIVE Blu-Ray copies to give away. To enter just fill in the form below. Competition closes August 18th at 12PM (AEDT).