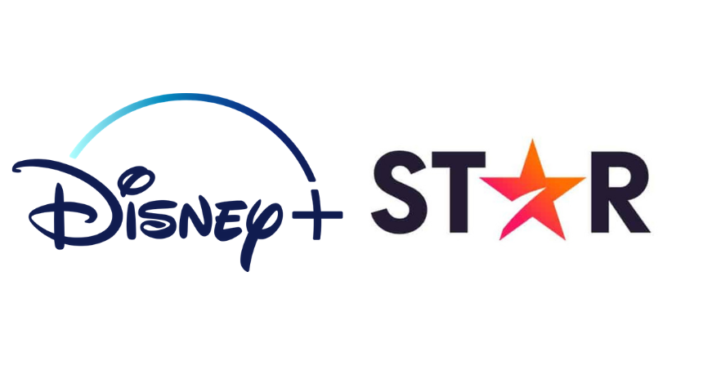 With more than 150 TV series, almost 450 movies, and 4 original creations straight outta the gate, Disney+‘s latest expansion is set to double the streaming services offerings from the end of February.

“From the day Disney+ launched in November 2019, Australians have welcomed us into their homes and have been blown away by the depth and breadth of our content,”

“The launch of Star marks the beginning of an integral new part of Disney+, making it bigger, bolder and even more exciting. The arrival of almost one thousand blockbuster movies and seasons of iconic television series, plus exclusive Star Originals promises to make Disney+ the ultimate choice for high quality entertainment with even more to explore for everyone.”

In the realm of TV, we can expect the likes of Desperate Housewives, Alias, Bob’s Burgers, black-ish, and Scandal to show up on the streaming service, and with more titles to be added weekly, there’s guaranteed to be something for everyone.

Movie nights will also get a boost, with Titanic, Die Hard, Three Billboards Outside Ebbing, Missouri, 28 Days Later, and The Grand Budapest Hotel amongst the huge selection available at launch.

Star Originals is also set to make its mark, with new shows from Big Little Lies‘ David E. Kelly, Justin Roiland (Rick & Morty), and Elizabeth Berger (This Is Us). There’s heaps more to be announced too, including new Karshadian-Jenner content for those of us preparing to mourn the end of our favourite reality TV show.

With such a big addition on the way, a price increase can also be expected. New subscribers are set to pay $11.99 a month or $119.99 for the full year. There’s good news for those of you already set up with Disney+ however – your existing price will remain the same for the first six months of Star’s arrival, going up to the new rate in August.

Star launches on Disney+ on February 23rd. For more information on the service, visit disneyplus.com.