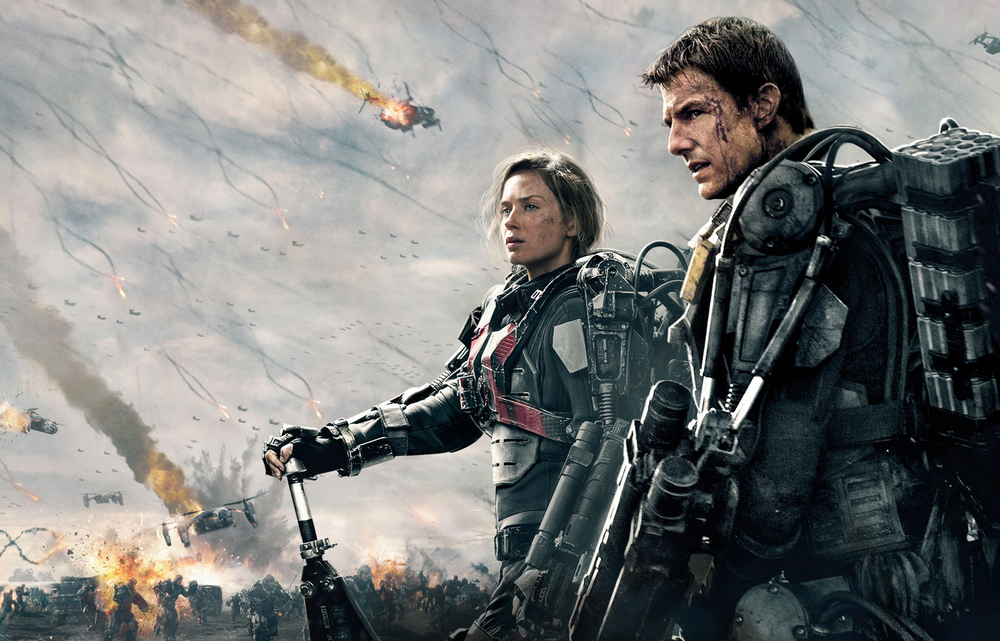 Well this is pretty impressive. In order to promote their upcoming sci-fi film Edge of Tomorrow, stars Tom Cruise and Emily Blunt will be taking part in a groundbreaking event that has never before been attempted. They will be attending three premieres in one day (July 28th). But the catch is, each premiere is in a different country!

There will be a live stream online for each event. Cruise, Blunt and director Doug Liman (The Bourne Identity) will also be interacting with fans via social media between the events, and fans can get involved by using #EOTLive.

Edge of Tomorrow is shaping up to be an awesome sci-fi epic and this is definitely an exciting and fun idea for the premieres of the film! Have a look at the trailer below.

Edge of Tomorrow opens in Australian cinemas on June 5th this year.