The King of the Small Screen: There hasn’t been a year Ted Danson hasn’t been on TV since 1975

Holy forking shirtballs! Did you know there hasn’t been a single year since 1975 that Ted Danson hasn’t been on our TV screens? It’s true! The American actor, currently appearing as Michael on the third season of NBC/Netflix’s The Good Place, has not shied away from the limelight over all these years. As a result, we think it would be fair to call him the King of the Small Screen… Is there anyone else who even comes close? Here, we’ll be going through some of his previous roles on television, dating all the way back to good ol’ 1975. 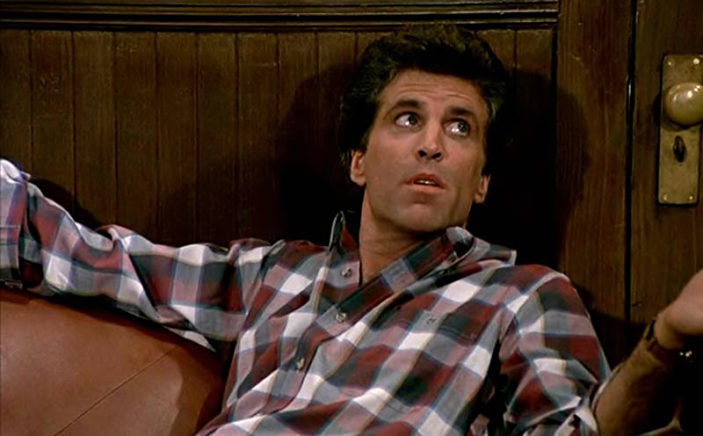 As Cheers finished up, Ted Danson appeared in numerous TV series, including The Simpsons (1994), Frasier (1995), Gulliver’s Travels (1996) and Pearl (1997). But it wouldn’t be long until he was regularly on our screens once again, playing the main character in another long-running American sitcom, Becker (1998–2004).

In Australia, Season Three of The Good Place airs Fridays on Netflix.