SXSW Film Festival Review: Show Me The Picture: The Story of Jim Marshall (USA, 2019) is a celebration of the infamous photographer’s rock & roll circus 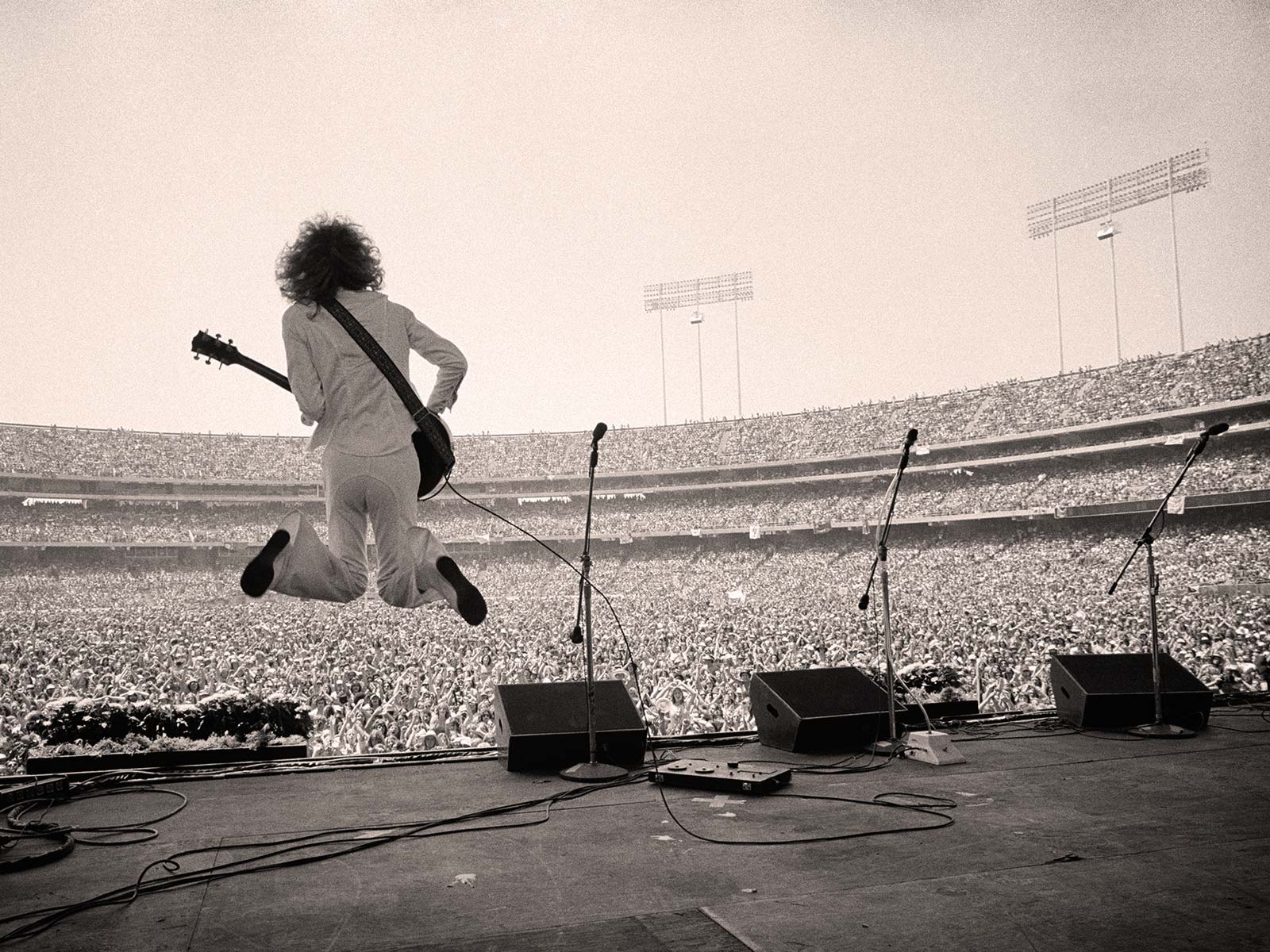 Imagine the photo shoot for Bob Dylan’s Freewheelin’ or concerts like: Woodstock, Johnny Cash’s gigs at Folsom and San Quentin, and The Beatles’s last official show at Candlestick Park. Most of us would trade our left hands to have been there. But if you were Jim Marshall, you could boast that you went and shot it! The late US photographer is an undisputed legend. His life is the subject of the music documentary, Show Me The Picture: The Story of Jim Marshall, which will have its world premiere at SXSW.

This film is directed by Alfred George Bailey who met Amelia Davis, the person in charge of Marshall’s estate. Davis worked for Marshall for years, including the time he wasted in his terrible drug-fuelled stage. She is interviewed here and offers us access to his amazing archive of photographs. This film is a love letter and celebration of his fine work.

Like any rockumentary worth its salt, this film has an excellent soundtrack. It includes music by the artists he shot like: Janis Joplin, Jefferson Airplane and Bob Dylan. Marshall was renowned for taking raw and intimate photographs of his subjects. Think of it as lots of unguarded moments. He is portrayed as a charming and difficult character who loved cars, guns and cameras, although not necessarily in that order.

The film includes archive footage of Marshall as well as new interviews with some famous talking heads. The latter includes: Michael Douglas, Peter Frampton and Graham Nash. Dutch photographer, Anton Corbijn also appears and sings Marshall’s praises. The pair both share good eyes for capturing private moments, and a love of black and white photography. Marshall’s life is like a visual history of rock ‘n’ roll, especially when you consider how many album covers he shot.

Marshall always considered himself an outsider. Despite this outlook, he ingratiated himself to various artists and captured some incredible moments from history. In his 50-year career, he covered many important subjects, not only rock ‘n’ roll but also the civil rights movements and hippie era.

They say that if you remember Woodstock, you weren’t really there. Jim Marshall was not only there, he has his wonderful photographs that can prove it. Show Me The Picture is a close look at the man behind the famous frames and his enduring legacy. The result is a luminous rockumentary that will appeal to all music fans.

Show Me The Picture: The Story of Jim Marshall plays as part of the SXSW Film Festival, which runs from 8 to 16 March. For more information and tickets head HERE.