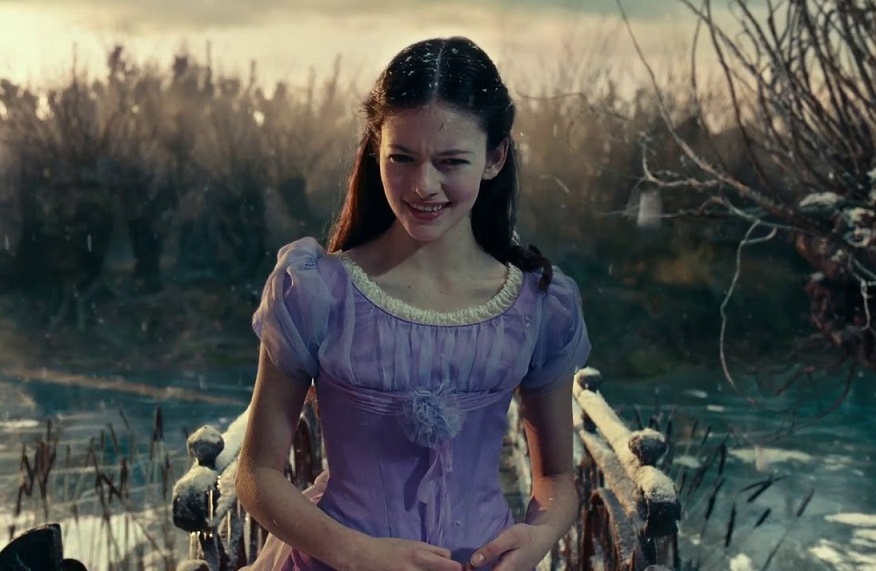 As we edge ever closer to the end of the year, the Christmas film releases are starting to come to the fore, and The Nutcracker And The Four Realm is leading the pack. Today, Disney has dropped its first full trailer for the star-studded release.

The film centres around Clara (Foy), searching for a key to unlock a precious gift box from her late mother. After stumbling into a mysterious parallel world, Clara meets a soldier named Phillip (Jayden Fowora-Knight) on her journey through the three realms, Land Of Snowflakes, Land Of Flowers, Land Of Sweets. But in order to find her magic key, they must retrieve it from the ominous Fourth Realm being ruled over by the tyrant Mother Ginger (Mirren).

Obviously being Disney, and as the trailer so helpfully reminds us, “from the studio that brought you Beauty And The Beast …. and Maleficent”, the film once again injects its live action treatment into a classic fairy tale story. With all the luscious and wondrous splendour we come to expect from these films, this also looks set to be insanely beautiful to watch. Check out the trailer below…

The film is an adaptation of the classic story by E.T.A. Hoffman and directed by Lasse Hallstrom (A Dog’s Purpose) and Joe Johnston (Captain America: The First Avenger) with a screenplay by Simon Beaufoy, Tom McCarthy and Ashleigh Powell.

The Nutcracker And The Four Realms opens in Australian cinemas from 22 November 2018 through Disney Pictures Australia.