Return to Wayward Pines with trailer for Season 2 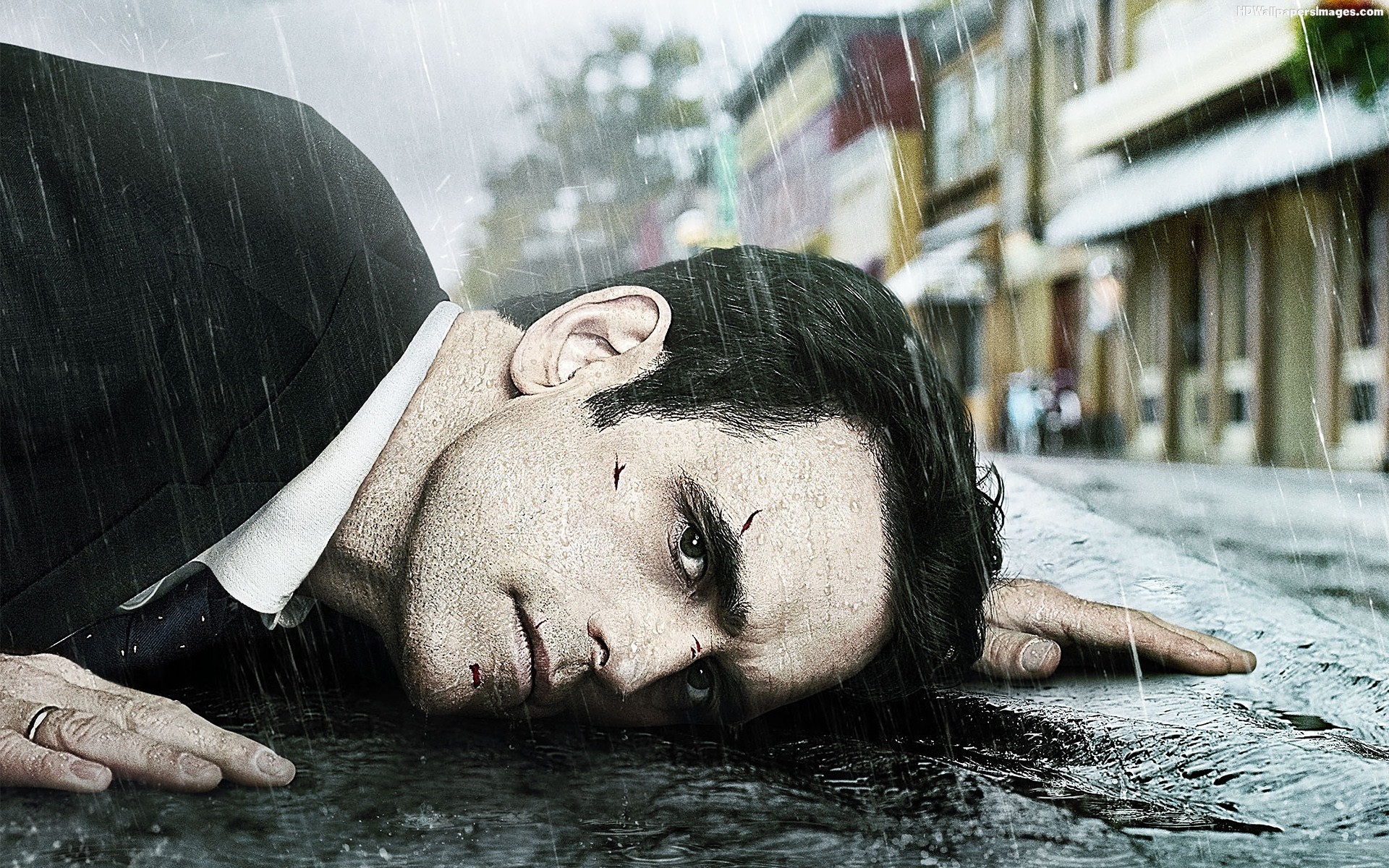 Fans of last year’s Wayward Pines got their first look at Season 2 of the show in a new video released by Fox.

Given the first season was structured and promoted as an event season, it’s a bit of a surprise to see the show getting a second season. However, from the looks of it there are some radical reconfiguration to the formula with several of the series’ main cast nowhere to be seen.

In any case, the video feature Fox have released makes it look more promising than you might expect.

Wayward Pines returns in May.