Once you upgrade to the iPhone 6s Plus, can you go back to the smaller model?

Relatively speaking, I used the iPhone 4s (still Apple’s highest selling model and one they continued to produce until September 2014) for a long, long time; getting my hands on the product on its release in October 2011, and keeping it going until the latest 6s models were released some four years later. Along the way I skipped three generations of the iPhone series, and watched as those around me enjoyed the latest features and superior battery life and power.

To be fair, the 4S was barely usable by the time I upgraded, but I had more than enjoyed its lifespan. And there was a clear choice ahead of me: do I go for the similarly sized 6s model, or do I move up to the comparitivelgiant “6s Plus”. And If I did the latter, would I be able to get used to the larger size… and would I ever be able to go back to the smaller models after the fact?

I got my hands on both models to answer the question…

Starting with the 6S, a move from the 4S did require some getting used to. The screen is 1.2 inches larger, which means your fingers are going to need to adjust to features like the keyboard. Beyond that, with the new iOS and the 3D touch capabilities, the features are extensions on what you’re familiar with. As a long time Apple user, you’re going to discover as you go what features you use and what you don’t, and everyone is going to be different. Ultimately the regular sized phone is the perfect size for the every day consumer, bettering their previous products in just about every way. It runs faster, enjoys superior battery life and takes some incredible photos and video. The time lapse and slow-motion features being of particular mention. It also fits perfectly in your pocket.

And then there is the iPhone 6S Plus, the second generation of Apple’s “Plus” series that debuted alongside the 6 last year. The immediate response to using the product is that it’s too big. Just fitting in your pocket, it requires two thumbs to use properly and is almost like using a mobile phone for the first time again. Its size and functionality completely makes you rethink what a smartphone should be.

The phone is 0.8 inches longer than the 6S, weighs 49 grams more, enjoys a 5.5 in screen (versus 4.7 in) and has superior resolution (401ppi vs 326ppi) – not to mention a better camera and battery life. It’s obviously bigger and, from a technical level, it’s better – but does that mean you should use it? 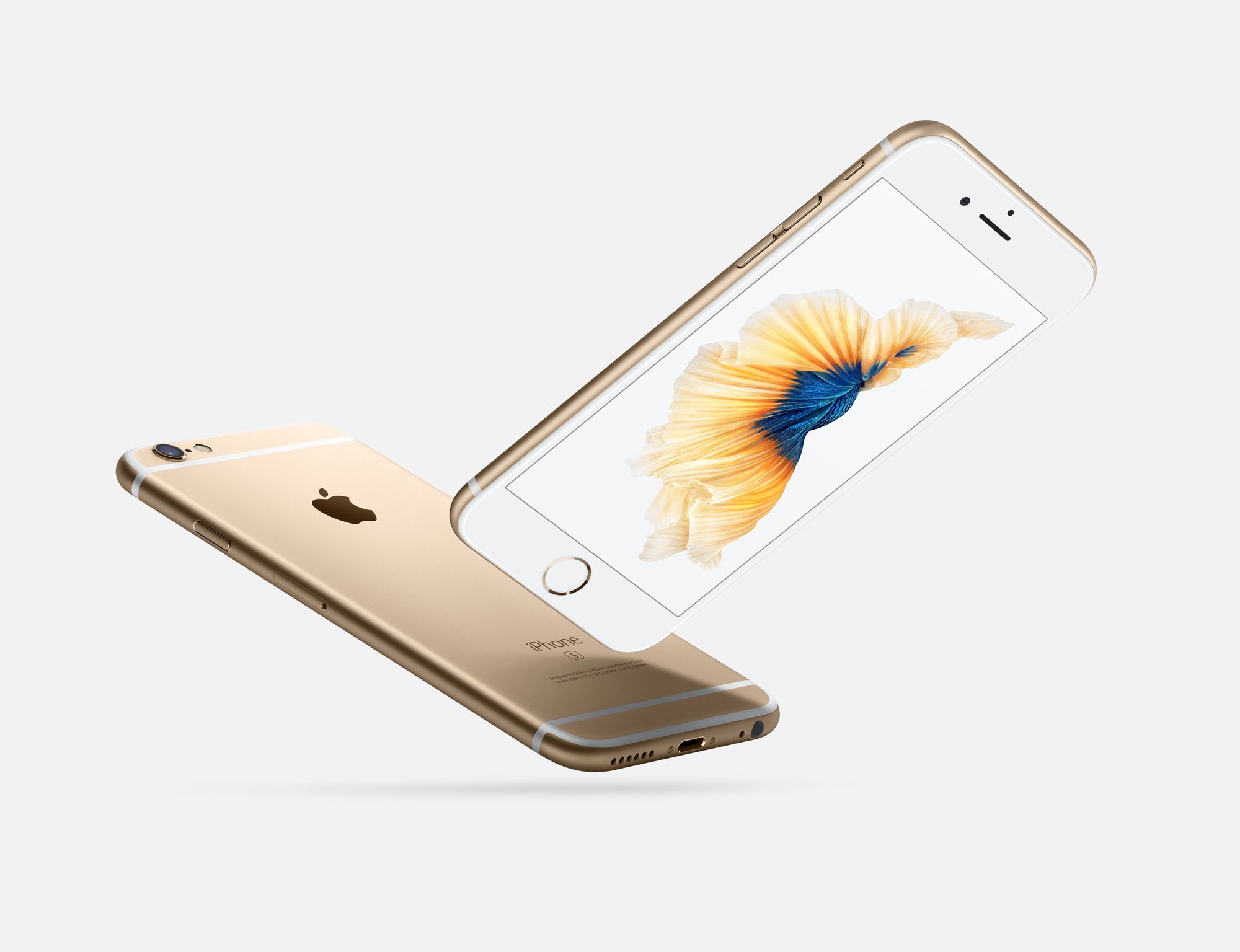 Honestly, it comes down to your preference. Both phones, when upgrading from older models, will take a bit of getting used to. The Plus more so than the regular sized model. The regular size still prefers a one thumb approach to typing, while the plus will utilise both of your thumbs. It will give you more freedom on the screen, allowing you to play games in more detail, take better photos and videos and make reading, editing and writing notes, e-mails and messages all the more easier. Its size may even make you reconsider the need for an iPad in addition to the iPhone – it’s just that convenient. It doesn’t take long to get used to it, and once you’re used to it, you can’t imagine using anything smaller.

Indeed, after a month of using the Plus, I tried to pick up the 6S and use it and its small size seemed foreign to me. The fonts were too small, the detail too minimal. Still totally aesthetically pleasing, but the Plus had totally changed the way I thought about and used my phone – and now I can never go back. Bigger it turns out, for this writer at least, is better.

Both phones were tested on the Telstra 4GX network in Australia, with the support of Telstra. For more details about the products, and for some Christmas gift ideas, head to apple.com

“I’ve been guilty in the past of writing very, I don’t want to say vapid, but not as lyrically dense songs. So, I just wanted to write something that’s real...” @SegaDreamboat talks about his new LP, out today. https://www.theaureview.com/music/interview-jeremy-neale-pushes-through-the-rat-race-with-sophomore-solo-album-we-were-trying-to-make-it-out/

Today's #TrackOfTheDay comes from Toronto's Elrichman. Told from the perspective of a cop, a horse and then a phone, it's a wonderfully odd (but good) way to end the week #NewMusic

"It’s a welcoming soundscape, one that conjures up feelings of lazy Sunday afternoons, of contentment and calm."

#InTheGrandScheme, the debut album from WA's Michael Dunstan is out now...