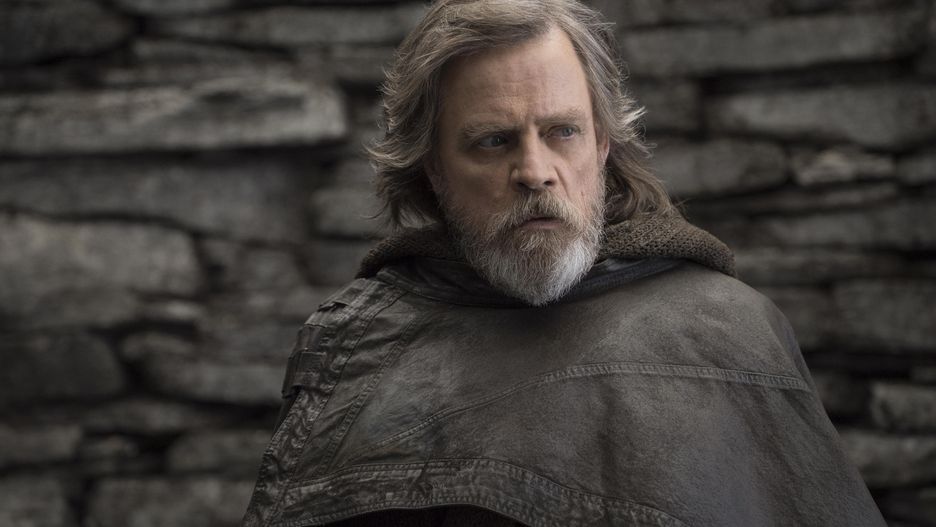 Earlier today at SXSW, the new documentary The Director and the Jedi held its premiere, with a few very special guests in attendance. The documentary is available as part of the home release of Star Wars: The Last Jedi, which is in stores this month.

Mark’s hesitance with the evolution of the character and poignant scenes with Carrie Fisher are among the highlights of the 90 minute documentary, which take us behind the scenes of the making of the latest Star Wars saga. But it was the Q&A that followed the film, featuring Luke Skywalker himself, Mark Hamill and the film’s director Rian Johnson that proved particularly insightful.

Firstly, there was Johnson, who spoke about the making of the documentary in a way that indicated the lack of confidence he had in himself in the lead up to making the mammoth blockbuster, commenting that by making the documentary, they’d at least have something to release if it all went “tits up”. He did take time to throw praise on the support of the team at Lucasfilm, who put their support behind him.

But when he was asked to compare the indie film with the blockbuster, he said that at the end of the day, the goals are exactly the same – “Are you connecting with these actors, with these scenes, are these emotional beats landing?”

The documentary mentions that George Lucas reached out to him, but it didn’t say what that interaction was. Johnson revealed in the Q&A that  “George gave me an incredibly gracious good luck call. The fact he was able to show me that good will meant everything.”

And then there was Mark Hamill, who spends a lot of the documentary talking about his worries about the way the character was developed for the film, saying that while he was thrilled to be coming home to the Star Wars universe, “it was a house I didn’t recognise at all”.

Hamill said he just didn’t understand why Luke was the way he was. He had to ask himself a variety of questions, and make up back stories in some cases to get his head around it. “Why did Luke cut of his telepathic powers with his sister?” he pondered. “Why is he in his ceremonial robes at the end of Episode VII?” – these of course being questions plenty of fans asked themselves as well.

Though he provided context for his feelings, “I feel an investment in it, and a certain sense of ownership. I care.”, he said “I’m sorry to have expressed my misgivings (before we had finished the film)”.

Indeed, it seems the actor who has portrayed one of the most iconic characters in history regrets his public bashing of Johnson’s development, saying that at the end of the day, “you’re just an assistant to the chef and hope the audience finds it the most delicious thing.” And so even though he disagreed with Johnson, he still put all his faith in him and delivered the best performance he could.  He also praised the film as “probably the most complex Star Wars film since Empire.”

On the lighter side of conversation, we also learnt that Mark Hamill climbed inside Jabba The Hut when making the original trilogy, with the star commenting that “it was like a sauna bath”.

The Last Jedi hits DVD and Blu-Ray in Australia on 28th March.