Homegrown thriller Talk to Me wraps up the Adelaide Film Festival 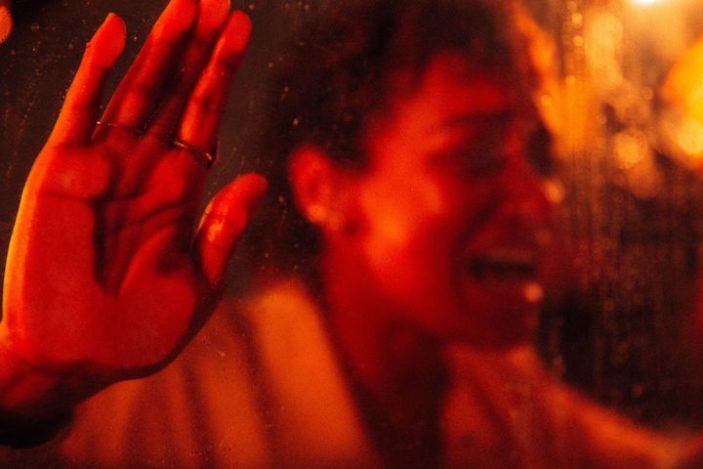 The red carpet was out at Her Majesty’s Theatre to welcome cast and crew of horror thriller Talk to Me on the closing night of the Adelaide Film Festival. Filmmakers Danny and Michael Philippou (aka RackaRacka) were there to entertain the crowd. The brothers are infamous for filling a car with water and driving it through a bottle shop. A court case ensued, but they were not convicted and gained notoriety on YouTube.

The film Talk to Me is a suspenseful horror story of a troubled teenager, Mia (played by Sophie Wilde), and her group of friends who discover how to conjure spirits using a ceramic embalmed hand. After making contact with her dead mother, Mia is addicted to the thrill, but this comes with consequences for her friends.

Miranda Otto is convincing as the street-wise, concerned single mother, and Joe Bird plays the annoying younger brother with flair. In between all the world falling apart, Alexandra Jensen plays the older sister / friend is the glue that holds the group together.

The tension builds throughout the whole movie, even when moments of youthful fun puncture the sombre mood. Shadowy lighting and a score by Cornel Wilczek help create the right level of suspense for this genre. Moments of shock and gore keeps the audience on their toes. As the movie develops, the boundaries between real life and the other-side become distorted and blurred.

This is a perfect psychological horror story that will keep you awake for the rest of the night. Watch it if you dare.

The Adelaide Film Festival has concluded, but you can learn more about it here