Taiwan Film Fest Review: Among Us is an intimate look at the daily lives of those on the spectrum 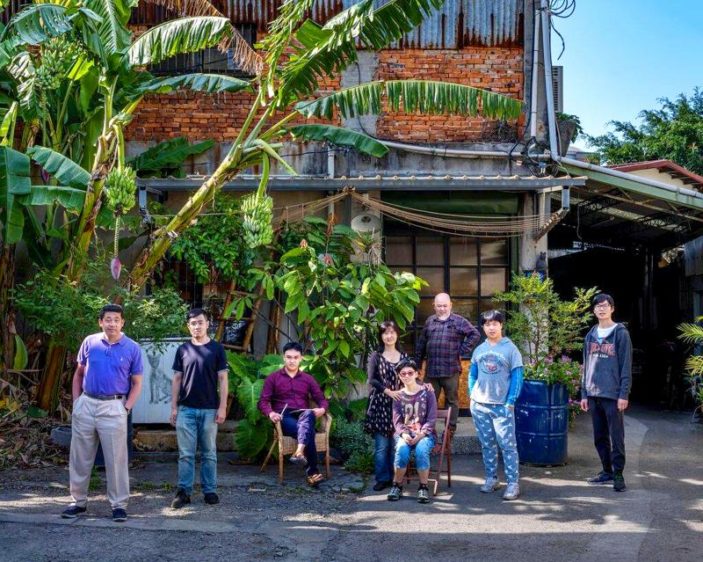 Cheng-Sheng is no stranger to this particular subject matter. In 2010 he made the film Twinkle Twinkle Little Stars, which also looked at individuals on the spectrum. In Among Us he goes to the DB Art Collective in Guandu Taiwan, which teaches children with autism and learning disabilities.

Like the TV series Love on the Spectrum, this film doesn’t shy away from showing the practical realities of life with autism. There are moments where audiences witness the difficulties the subjects have in communicating their inner-most emotions and thoughts. It can be gut-wrenching. In other moments we hear about the many strengths of the subjects, including their devotion to subjects such as art, writing and music. Audiences who enjoy art will be pleased to see some of these pictures have been animated, making a colourful addition to this character study.

Perhaps the one main criticism of this film is that all the main subjects are males and most are roughly the same age- in their twenties. It may have been more interesting to have embraced a few more diverse voices- such as girls or some older individuals on the spectrum. However, I do realise that the director may have been confined to those studying at the school and perhaps they only have a similar cohort of students enrolled or willing to participate in the film.

Audiences are treated to a very intimate look at the four subjects and their families. This includes in their day-to-day lives as well as in interview settings where they recount things like getting diagnosed and treated. In short, this is one informative study into a subject matter that all too often doesn’t get enough of a platform.

Among Us plays as part of the Taiwan Film Festival. For more details head HERE.