Two Singapore restaurants have been awarded three Michelin stars each 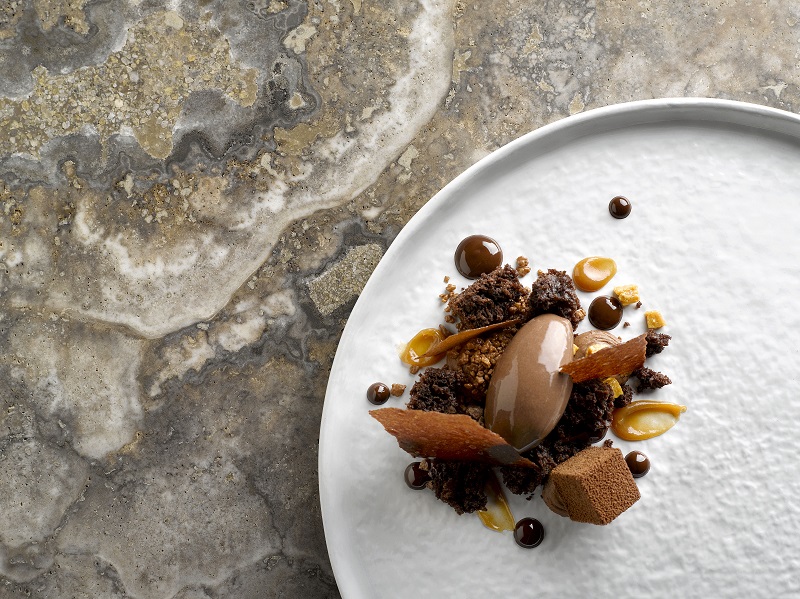 With the release of the Michelin Guide Singapore 2019, one of the most visited destinations in the world has officially leaped forward in the global culinary race with not one but two restaurants awarded with a coveted three stars. This is the first time since the launch of the Singapore edition of the Michelin guide in 2016 that this has happened, reaffirming the city-state as not just a foodie’s paradise for street food, but a gourmand’s playground.

The first of the two to receive the distinction is Les Amis led by Chef Sebastian Lepinoy, a dining intuition for Singapore that has been around since 1994 with an offering of inspired French contemporary cuisine and an extensive wine list that makes more than 3,000 references.

French cuisine pops up again with the second three-star-winner, Odette. Led by chef Julien Royer, the restaurant located in the former Supreme Court building places a great deal of emphasise on providing guests with a comprehensive experience with an exploratory blend of Asian touches and French techniques.

Michelin awards don’t stop there though. Two-stars have gone to five Singapore restaurants, with Shisen Hanten, Shoukouwa, and Waku Ghin each maintaining the status, while newcomers Saint Pierre and Zen join the ranks. The latter, going from zero to two stars this year, has become a hot spot for it’s modern mix of Nordic and Asian flavours.

In terms of one star, there’s a whopping 37 restaurants listed in the rank, seven of them being brand new entrants: Basque Kitchen by Aitor, Jag, Lerouy, Table65, Vianney Massot, Cheek Bistro and Meta. Traditional talian restaurant Buona Terra and Italian-Japanese favourite Terra also graduate from a Michelin Plate to one Michelin star.

Combined with 58 Bib Gourmand spots and 139 Plates, Singapore now has a total of 241 award-winning listings in the Michelin guide. Needless to say, there’s never been a better time to rediscover one of the world’s greatest food cities.

For the full list you can head on over to guide.michelin.com.