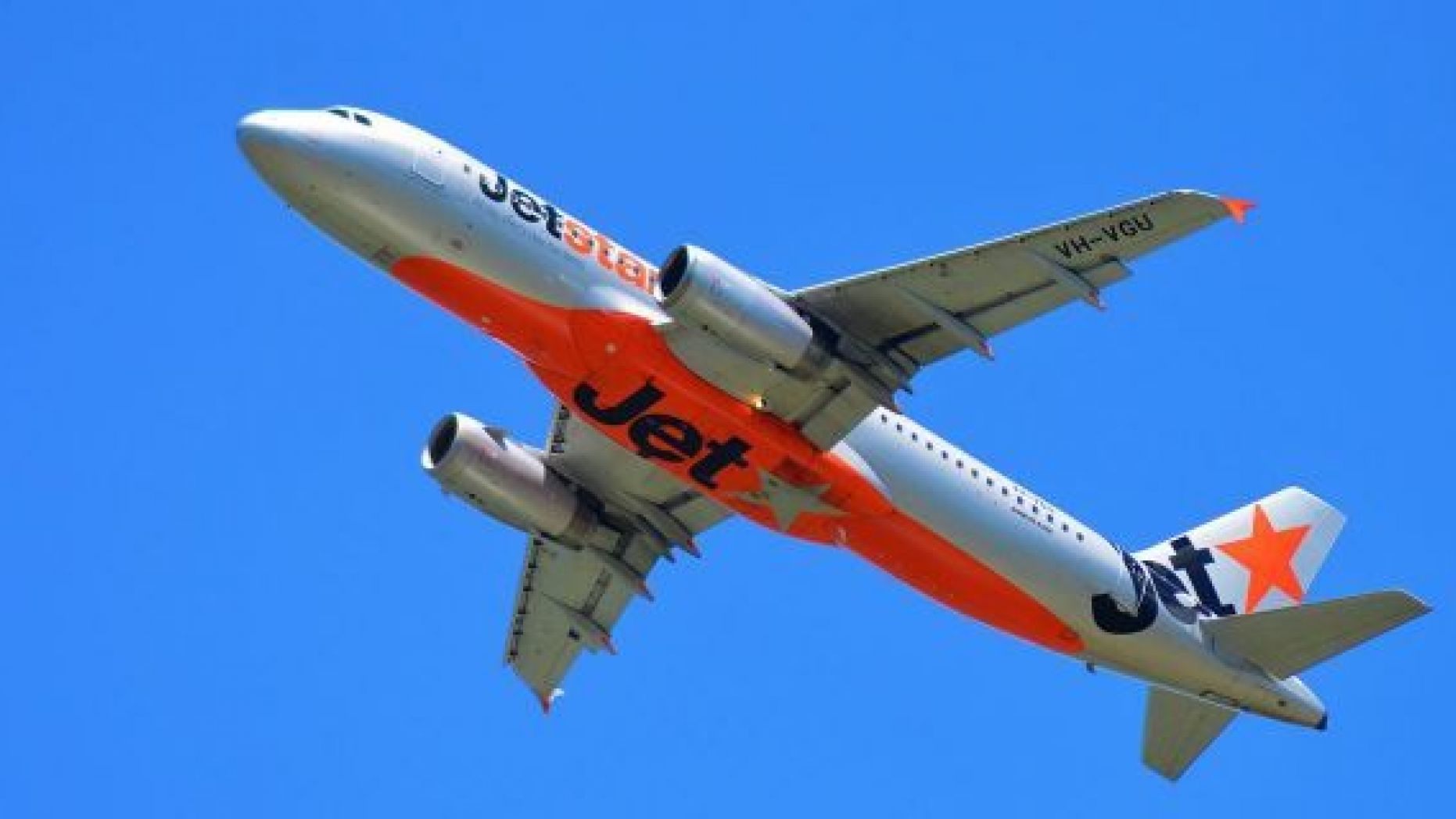 There has been some juicy flight sales coming out of Australia as of late, and we’re not even two weeks into 2019 yet. The latest is coming from Jetstar who have launched their “International Resolutions Sale”, running from now until the 16th January (or earlier if sold out – which is looking highly likely).

So what can you grab for cheap? Turns out there are plenty of options hovering around the one-way-for-$250 mark, including $259 one-way flights to Hawaii, $229 flights to Ho Chi Minh City, and $209 flights to Bali, all from Sydney.

Melbourne travellers have access to similar deals (and more variety), and Queenslanders are in a good position to nab perhaps the most valuable of them all: $249 flights to Tokyo (from Cairns; $269 if leaving from Gold Coast). Tokyo. $249. And that price drops even further if you’re using Osaka, “the kitchen of Japan”, as your entry point, right to $199.

For those itching to hop across the ditch to New Zealand, Jetstar are offering some ridiculously cheap flights. Sydney to Queenstown is going from $169; Sydney to Christchurch is even cheaper at $145; and Melbourne to Auckland is $145. And these are just examples.

One of the most popular routes on sale is bound to be Melbourne to Singapore, which starts from $159 and leaves from Tullamarine for travel dates between 3rd October and 27th November.

Travel dates seem to vary based on flights, with many in the months of May and April, and some even reaching back into the latter half of 2019 from October onwards. It pays to plan ahead.

Needless to say, these won’t last long. Head on over to the official sale website HERE and start planning.