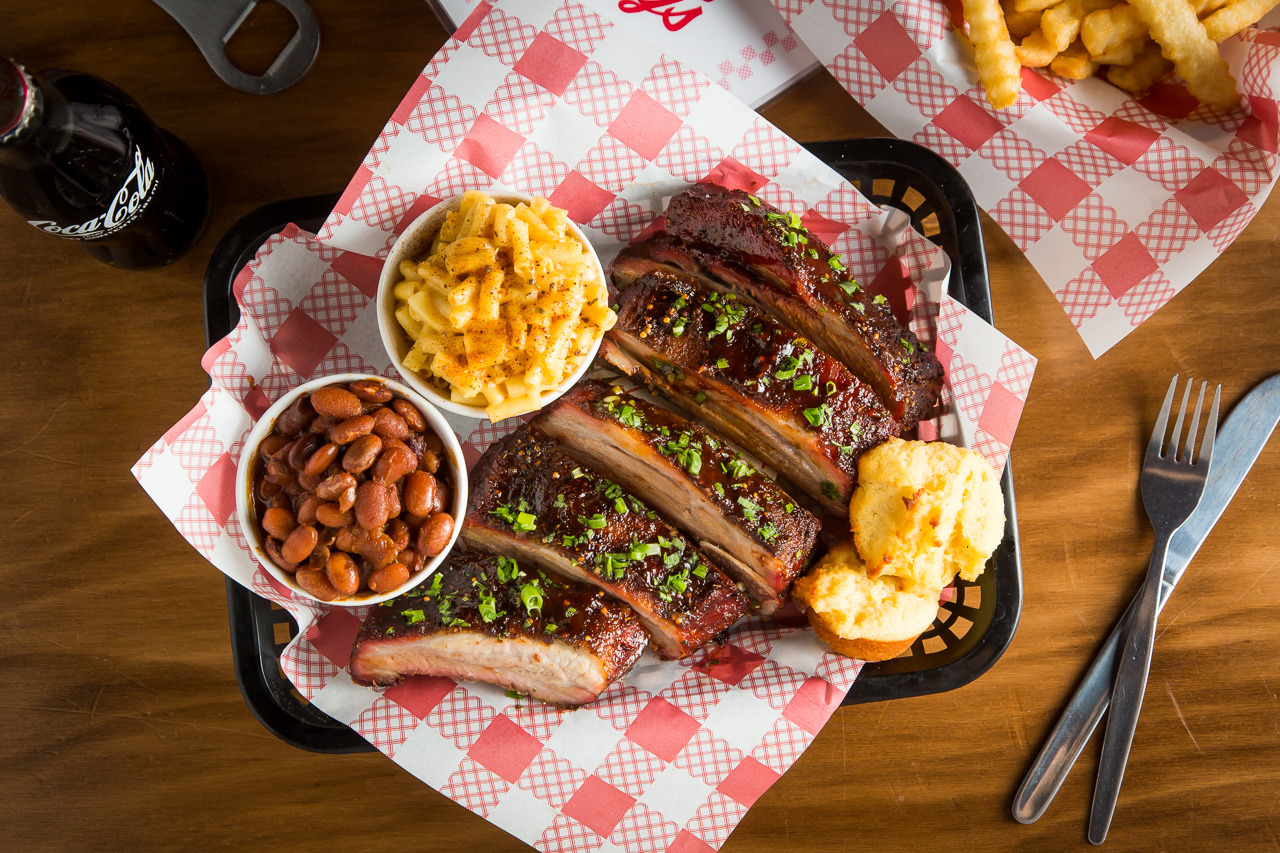 The iconic Coca-Cola contour bottle turns 100 this month, and to celebrate Coca-Cola South Pacific have teamed up with Sydney American BBQ joint Surly’s to create some exclusive, temporary menus blending the distinctive flavour of coke with the perfectly smoked meats the bar-restaurant has become known for. 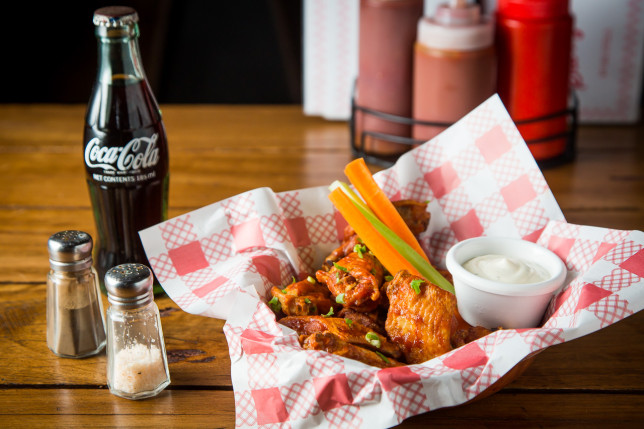 Surly’s American Head Chef Bendhan Bennison has put together a special menu that is full of slow-cooked and succulent meats, infused with the flavour of Coca-Cola to introduce some sweet, vanilla notes, lathered onto dishes cooked in an Ole Hickory wood smoking ‘pit’ that has been imported from Missouri. 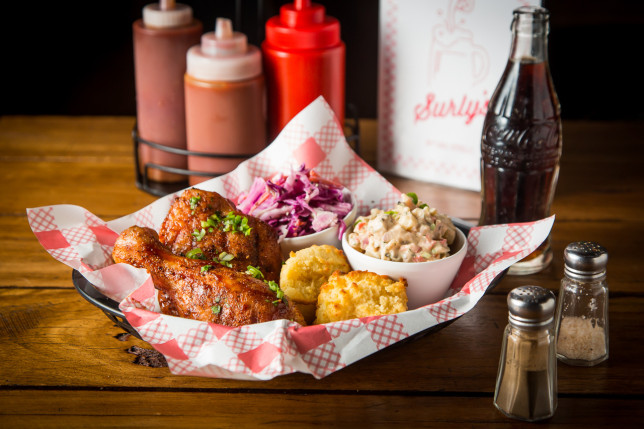 “Coca-Cola is a really fun ingredient to use because of its naturally sweet flavour which really shines through in a sauce,” says Bennsion, “to mark the 100th Anniversary I’ve made a one-of-a-kind, thick, sweet homemade BBQ sauce which will add a punch of flavour to our pork and chicken recipes.” 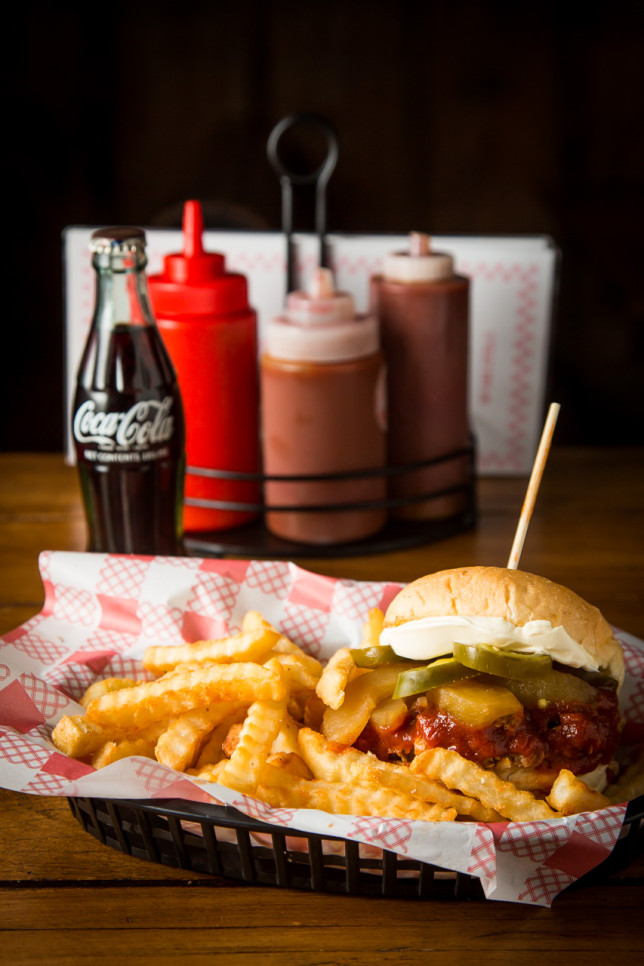 The menus will be available from Tuesday 17th November for one week only, ending on Sunday 22nd November. The official date of the 100th Anniversary of the Coca-Cola Contour bottle is November 16, 2015.