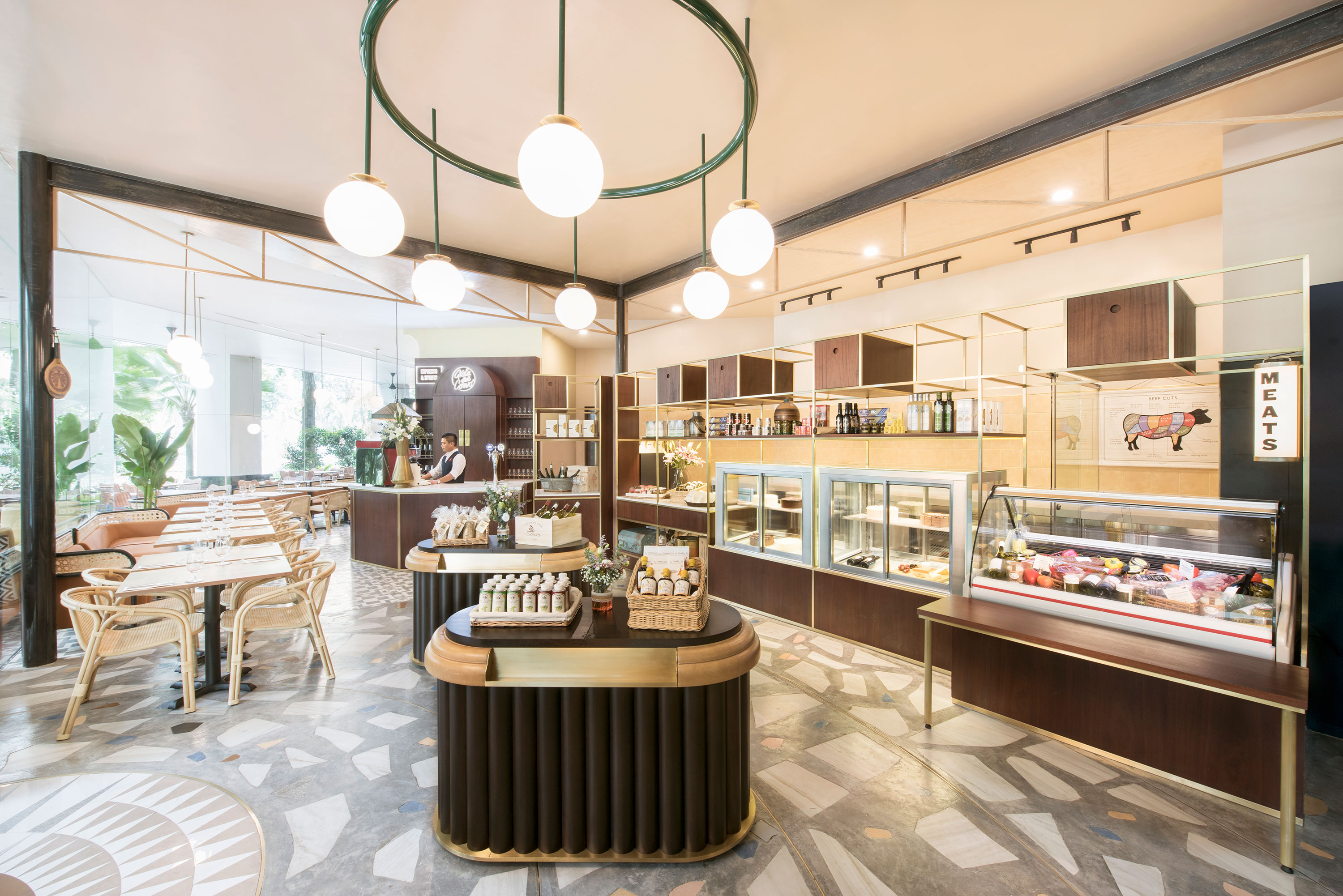 I first tried Singapore restaurant Porta during my stay at Park Hotel Clarke Quay and while I didn’t say so in the small paragraph I wrote about it, I did immediately notice the lack of diversity on their menu in terms of dietary options. I mentioned that I was a pescetarian quite immediately when I sat down; I was a bit sad I couldn’t try their specialty handmade pastas but they did go out of their way and most of the pasta dishes I had were special requests.

Apparently after taking my notes into consideration, the restaurant gave their seasonal menu an update and now provide an even larger range of foods for people with various diets. When I came back to Singapore early last September, I was invited to take their new menu for a run and this time I came prepared: with an empty stomach.

I recommend anyone looking to dine here to come prepared if they want to go all the way, because Porta has some pretty large servings. The mistake I made the last time was having a big breakfast with not enough time for my stomach to make space. If you’re around with some friends, you should order a few dishes to share between yourselves so you can have a bit of everything and still have room for dessert. Alas, I visited the restaurant solo and this woman has only so much space in her stomach.

For starters, I managed to sneak a taste from their set lunch menu and had their Charred Aubergine topped with cherry tomatoes, toasted cashew nuts, basil dressed and apparently goat’s cheese dressed with sauce vierge. I say apparently because while I could not see any bits of cheese in the dish, I could definitely smell and taste it in this simple dish. Alongside this was the refreshing Sweet Potato & Kale (SG$14) salad sprinkles with tahini and walnuts, possibly one of the biggest bowls of salad I’ve ever had laid in front of me.

I was served the Wild Mushroom Orecchiette (SG$22) which had handmade orecchiette pasta served with a cream sauce, herbs and sautéed wild mushrooms. Despite having a cream sauce base, it was light and packed with flavour. I honestly would have wiped the plate clean if I hadn’t wanted to test out their new dessert creations as well.

Rounding off my meal was the Strawberry & Basil Panna Cotta (SG$22) which at first may seem a bit strange, don’t worry, I thought the same thing. It’s a spin on the traditional panna cotta, instead infused with basil and peppercorns, neither of which overpowering, and a spoonful of this with the strawberry compote had their flavours complimenting each other. Not convinced? Go for the Valrhona Chocolate (SG$14) – a scoop of vanilla ice cream with warm Valrhona chocolate fondant.

All in all, Porta’s menu change has done its job with being more inclusive for all kinds of diets. There’s definitely something for everyone now, and they’ve even given themselves some room for (dessert) experimentation. I look forward to what they bring to the table in the future.

The writer dined as a guest of the restaurant. All photos provided by the writer unless stated otherwise.