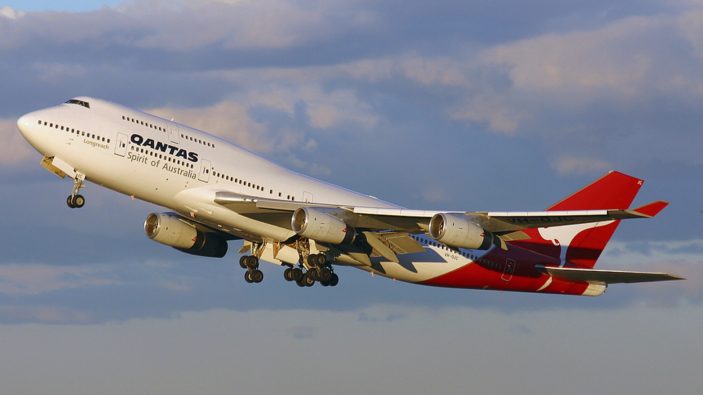 As demand for domestic flights continue to rise, Qantas has announced several important changes to its frequent flyer program to make it easier for customers to use points on domestic and, potentially, Trans-Tasman flights.

For the remainder of this year, Qantas Frequent Flyer will be boosting the availability of Classic Flight Reward seats by up to 50 per cent. This includes seats on some of the airline’s most frequented routes such as Cairns, Sunshine Coast, Sydney, and pending the highly touted Trans-Tasman bubble, Queenstown and Auckland.

Silver members and above will be entitled to a one-off Status Credit bonus to make up for the whole grounded situation. That means many members will be receiving at least 50% of the credits required to maintain their tier, with exact percentage based on the expiry date of an individual’s current status.

Those receiving at least 50%, whose status is due to expire between March 2021 and February 2022, can expect the following amounts. Silver members will get at least 125 credits; Gold cardholders will be given 300 credits; 600 credits will go to a Platinum member; and those lucky enough to hold Platinum One status can expect 1,800 credits.

If your status is set to expire between March and June 2021, you’ll be getting this 50% bonus within a few days. If you’re status doesn’t expire until after July 2021, you’ll get the bonus in the first month of your new membership year.

Members whose membership year had the unfortunate timing of starting at the peak of travel restrictions will also be eligible for additional monthly Status Credits. It’ll depend on exactly what month your status expires, but this roughly translates to 5 credits per month for Silver; 15 for Gold; 50 for Platinum; and 150 for Platinum One.

The number of points you’d typically need to redeem for books at participating Points Plus Pay Qantas Hotels is seeing a significant 20 per cent slash, effective immediately. For a limited time, members will also be receiving 5,000 points back when they book a minimum of 3 nights. Those booking on selected Qantas Luxury offers can earn up to 125 bonus Status Credits when doing so before Monday 31st August 2020.

For more information head on over to qantas.com.