On the Shelf: From Starwood’s Two-Fold Whisky to Kilderkin’s Larrikin Gin

You might not want the same-old go-to spirits for this year’s NYE house party, especially since there have been some new expressions released over the past few months that have really tempted drinks enthusiasts away from their regular bottles.

New Year’s Eve brings the perfect time to introduce our new column, “On the Shelf”, which will be a semi-regular feature highlighting 4-5 new or recent releases that we think would look mighty fine stocked behind any make-shift bar at home. We’ve tried and tested them, done the necessary additions and subtractions, and present only drinks that we ourselves have been loving lately. 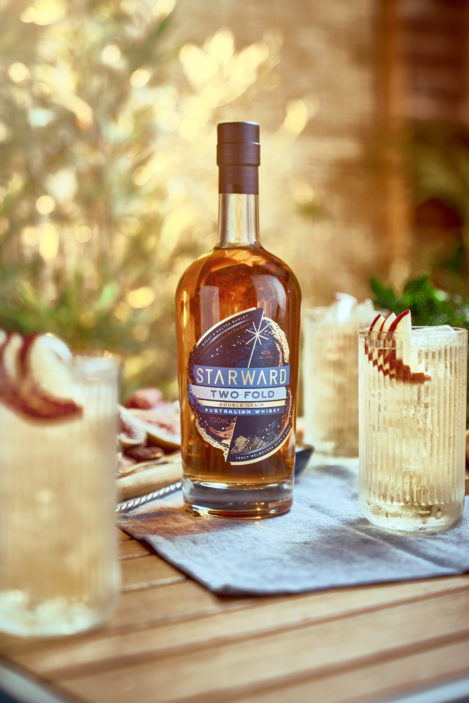 Melbourne’s highly awarded Starward Whisky have a new expression to play around with, presenting Two Fold in their ongoing quest to test the boundaries of Australian whisky. What’s most distinctive about it is that the double-grain whisky has been entirely matured in Australian red wine barrels, and made using Australian wheat and malted barley. Opting for a grain whisky not only helps keep costs a bit lower, it requires less ageing than malt whisky and has allowed for a neat collaboration with NSW Manildra distillery, who supplied the wheat for around a 60/40 split with Starward’s own malt whisky.

It’s a lighter style of whisky than what fans of Starward would be used to, leaning more towards a palate that’s balanced with a bright, tropical character before swirling into a delicate dry finish with a soft tannic structure.

The best part is the price, and there’s a lot of value at $65 a bottle. Pick it up from Dan Murphy’s here. 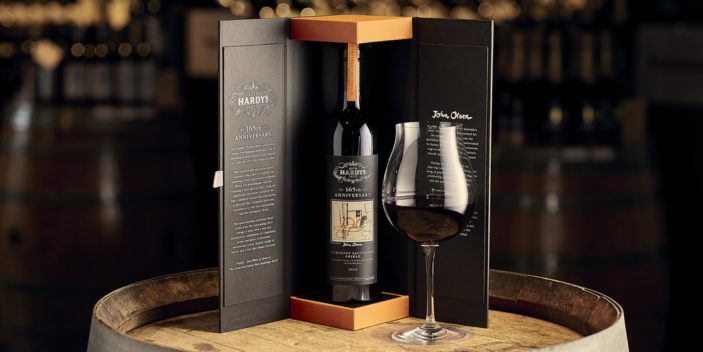 This release sure is a special one for historic McLaren Vale Hardys Wines , a combination of fruit grown in near iconic South Australian town as well as in Frankland River and Coonwarra. The result is a big red blend of exceptional colour, density, and structure. The fruit was sourced from old vines, hand-picked, fermented in traditional open vats and matured in French oak barrique barrels to give it a strong connection to its provenance. 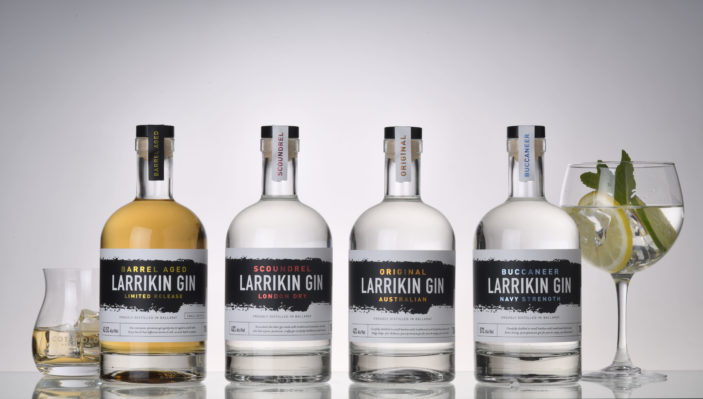 We’ve fallen in love with Ballart based Kilderkin Distillery and their Larrakin Gin this year, which has been released in four very distinctive expressions – Original Larrikin, Scoundrel, Buccaneer and Barrel-Aged Batch #3, all of which are imbued with a strong dedication to Australian flavours.

For example, the Original is one of our favourites with a really noticeable palate of lemon myrtle with hints of spice and warmth from the native botanicals. Throw in a little juniper and coriander to help support to distinctly Australian ingredients and you’ve got one hell of a mixer for a different kind of G&T.

The Original is going for around $80, while the others range from $75-$95. Pick up a bottle from Dan Murphy’s here. 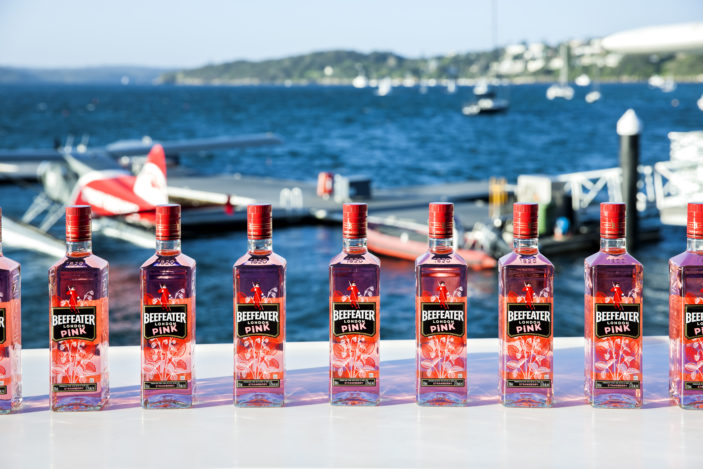 The colour of summer as far as drinks go. London’s famous Beefeater have decided to hop on the trend-train with their release of Beefeater Pink, a strawberry-infused pink expression of the textbook London Dry. And while it may seem a bit gimmicky at first, the taste is actually quite appealing, with a vibrant burst of strawberry on top of that classic base of juniper and citrus.

Most valuable is the potential to put a different twist on the ol’ G&T’s so you’d be wise to pick up a 700ml bottle for $55.90. You can find it at most retailers or online at Dan Murphy’s here.