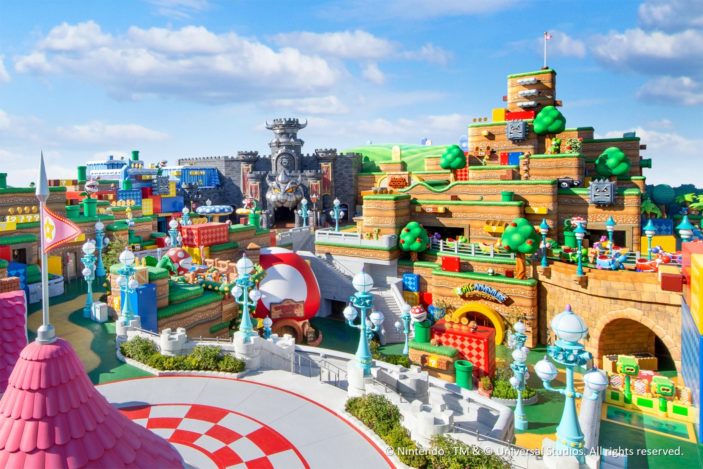 UPDATE 19/12: Watch new on ground video hosted by “Mario’s Dad”, Shigeru Miyamoto, as we see more of the attractions in the park. Miyamoto also confirms Super Nintendo World is coming to Universal Studios Singapore, though no date has been given. That will bring the attractions a little bit closer to Australia!

After it was supposed to open alongside the 2020 Olympics, Super Nintendo World is gearing up to open at Universal Studios in Osaka, Japan on February 4th, 2021 – and they’ve just shared their first photos and video from inside the new attractions.

Let it be known we are *very* excited about this. 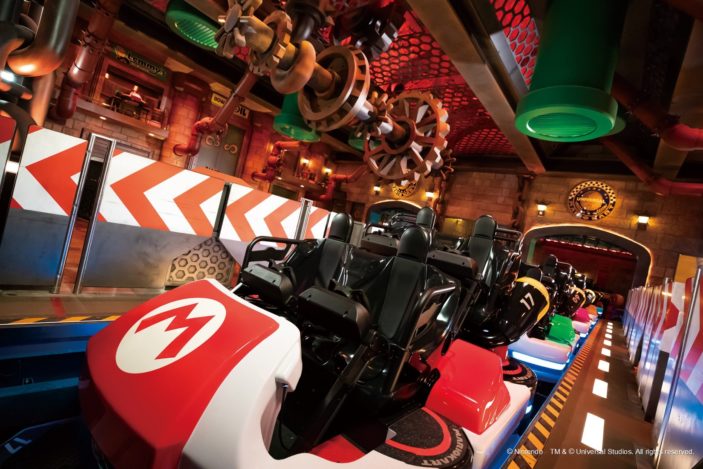 The park features two main attractions – Mario Kart: Koopa’s Challenge (pictured above) and the omnimover Yoshi’s Adventure. It’s rumoured an expansion is already being built – a Donkey Kong area – for a future ride at the Osaka park.

A video of the Mario Kart ride – the world’s first – has also been released:

Check out those AR headsets! 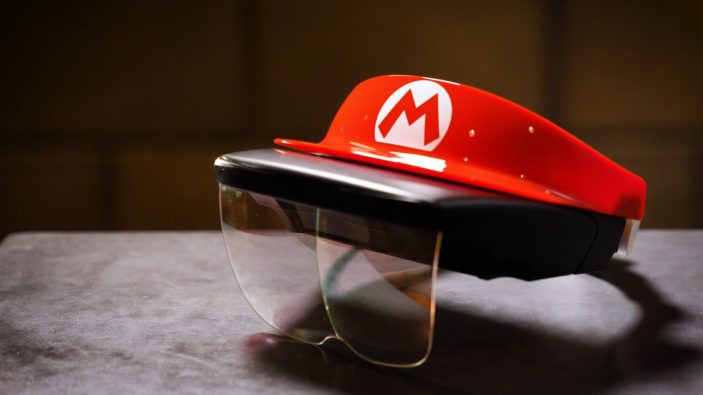 Not unlike Wizarding World’s Diagon Alley at Universal Studios Orlando, the expanse of the “World” will be hidden from view – you have to walk through one of Mario’s famed green pipes to access the land.

Fingers crossed flights to Japan start up in time! 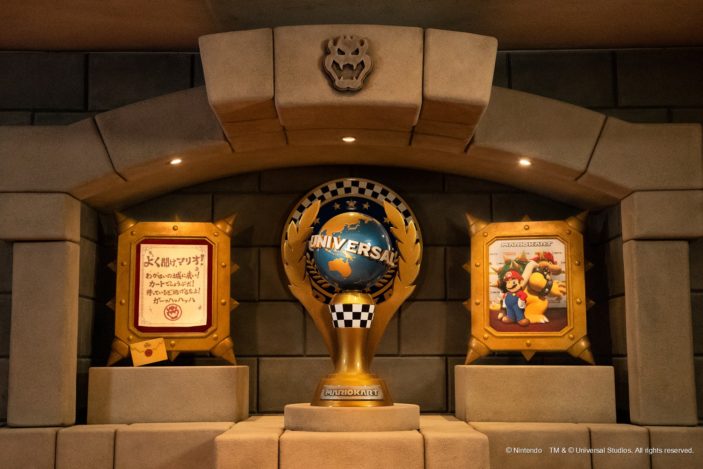 Eventually, there’ll be a Nintendo section at most of Universal’s international locations. The Mario Kart ride is already under construction in Hollywood – where a smaller version of the land will sit. That could be opened as early as next Summer, although it’s expected to see delays on account of the pandemic. 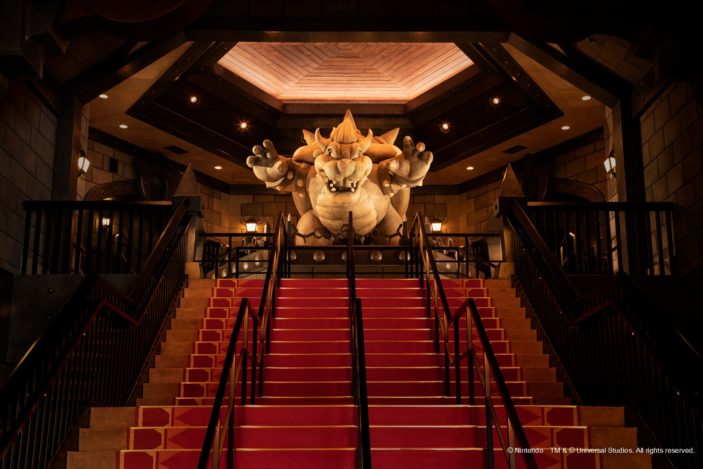 Similarly, Universals new Orlando Park “Epic Universe”, which was supposed to open in 2023, was due to launch with the same rides as Osaka – but this has now been delayed indefinitely.

For more details on the park, head to the official website.