How to get home: These airlines continue to fly between the USA and Australia amidst the Coronavirus 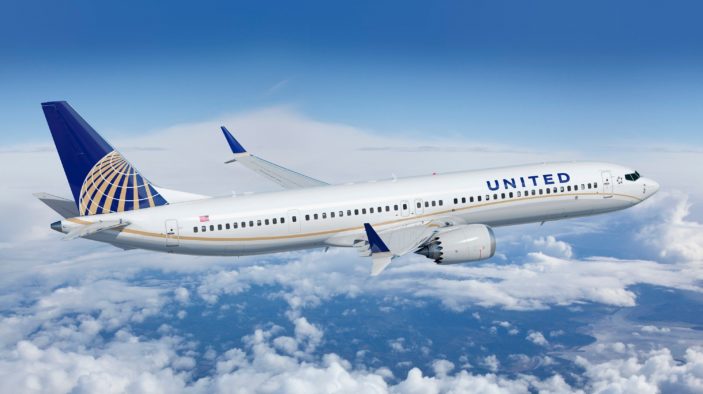 New flight options between USA and Australia have been confirmed, with a recommendation to book at least 8 weeks out to secure a seat. Demand is expected to be high and the situation is changing by the day. The best approach is always to get in touch with an airline directly or your travel agent to confirm travel plans, and try and keep your dates as flexible as possible.

Also note that if you’re travelling via the UAE you’ll have to provide negative COVID tests. Contact Emirates or Etihad for further details there.

Still trying to get home from North America? Or still in Australia and needing to get home to the USA? While any reports that indicate there are no flights are false, only one regular commercial route currently remains between our countries. That’s being operated daily by United Airlines, between San Francisco International Airport (SFO) and Sydney International Airport (SYD) – flights UA 863 and 870. Currently the flights are scheduled to run through May.

Originally, on March 20th, the airline announced they would be stopping all flights across the Pacific, however reversed that decision the next day saying the SFO to SYD route would be the sole service between Australia and the U.S..

Hawaiian, American Airlines and Delta had all announced they were temporarily halting flights the week prior, and Australia’s own airlines weren’t far behind on daily services. So with no completion, United positioned themselves as the airline to make sure people would get home; while also transporting Cargo and other essential services.

Head HERE to for more details on the United Airlines flight schedule.

Interestingly, United stopped flying into Canada on April 11th – so if you’re trying to get back from Canada via the US, you’d need to change airlines; there are no services currently operating direct from Canada to Australia. But transiting through the US may be an issue in itself so get in touch with your local embassy representative before you book any flights home.

Strict exit and entry rules are in effect for all countries, so you’ll only be able to get on the plane if you meet those requirements.

For Australia, everything you need to know is HERE. It’s most important to mention that while there are some exceptions, the hard and fast rule is that only Australian citizens, residents (including New Zealand citizens who normally reside in Australia) and immediate family members can travel to Australia. Transiting is permitted as long as you hold an eligible visa, and more details on that is HERE. If you’re not transiting, you’ll be required to spend 14 days in isolation on arrival, which is usually a designated hotel.

While United Airlines are the only regular daily offering, there are also “rescue flights” being operated by Virgin Australia and Qantas once a week between Los Angeles and Brisbane. These flights are economy class only, with social distancing in place on board (as is the case on their limited domestic services). So expect to have extra room to yourself – though no First or Premium options are available. Foreign nationals can jump on the flights out of Brisbane to get back to the US (Australians are not permitted to leave the country), and Australians can jump on the flights home. As with United, they’ll also be carrying freight between the two countries.

More details about the Virgin Australia offerings can be found HERE.

More details about the Qantas rescue flights can be found HERE.

The final option between the US and Australia – and the most direct route between Los Angeles and Sydney – is via New Zealand, with Air New Zealand serving the route between Los Angeles and Sydney three times a week, via Auckland. While transit is permitted, Australians aren’t allowed to remain in New Zealand unless they normally reside in the country. For more details on their services, head HERE.

All information was correct at the time of printing, please refer to the links in the article for the latest updates.