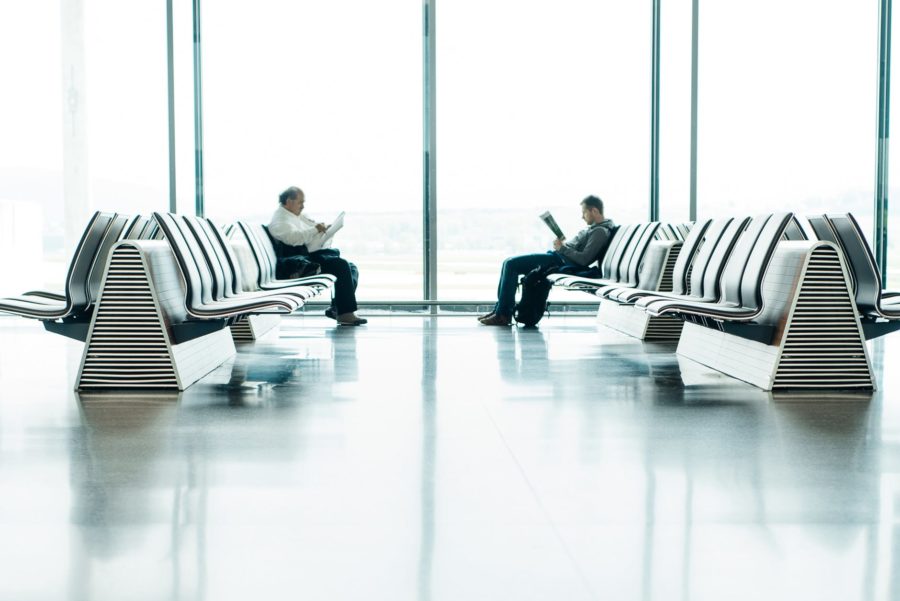 If you’ve ever tried to fly one way to North America from Australia, chances are you’ve noticed that a flight one way is often more expensive than a return flight. There are a number of reasons for this we won’t get into here – but what if you do need a one way flight? Here’s a look at some of the strategies that may help you get to North America (or back again) in a relatively affordable fashion.

Firstly though we need to figure out why you need that one way flight in the first place. Here’s four examples I’ll refer back to throughout the article – and chances are you fit into one or more of these categories:

So, how should you tackle this? Let’s look at a few of the options…

Option A: Use Points

If you use frequent flyer points, you are usually getting the flight for half the amount of points it would cost you for a return flight. With Virgin Australia, for instance, LAX to SYD will set you back 44,800 points plus taxes each way. But if you don’t have enough points for a return flight, then you may end up with instance 4 as an issue.

Option B: Book with Jetstar

The only budget airline that flies direct to the US from Australia is Jetstar, who will take you to Honolulu for an often insanely affordable rate. Each leg has its own set fare, and so you’ll be able to buy a one way ticket at a rate which is often half of a return (though I find it more to be about 60/40, with one direction usually cheaper than the other). Keep in mind that it can be expensive to get to your onward destination from Hawaii so make sure you check that first. 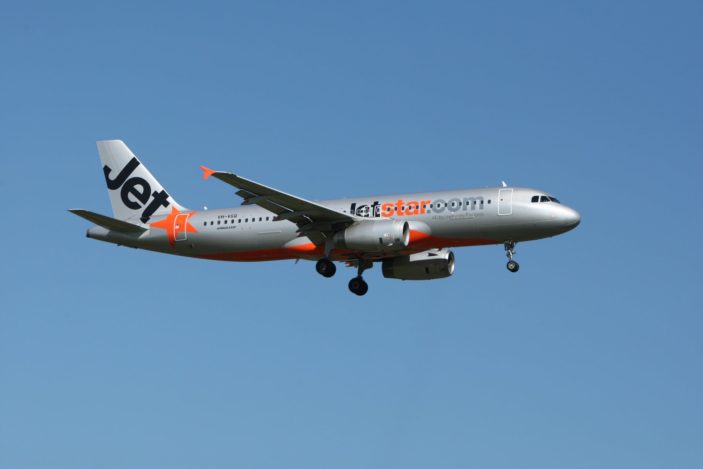 Option C: In peak times, one way may be half anyway

I recently flew from New York to Sydney in peak season, and a one way flight with Virgin Australia happened to be almost exactly half of a return fare. This was a very specific flight I think I got lucky with – as plus or minus a day either side I was looking at a lot more for it. But it’s always worth checking. I usually use Skyscanner to compare services.

Sometimes this can still be cheaper than a one way fare – buying a return flight but ensuring your fare class allows you to have a flexible return date. Talk to your airline of choice to find out the best deals there. And though it’s against airline policy, you could always say you accidentally missed the return flight if decide you don’t want it…

Option E: Buy an around the world ticket or try a circle fare

If you’re in circumstance 3, you may consider an around the world ticket. One World and Star Alliance offer the most flexible of options due to their expansive networks. You’re best grabbing these through a company like STA Travel or Flight Centre. I find they are the best at getting the best deals on these unique ticket options.

Also look into circle fares – which can be a way to get you to the US and Europe and back again. I once found a fare to Europe via the US with United Airlines that was about the same place as a normal return flight to the USA – with lengthy stops permitted at either end of the journey. You need to know your dates, and this may not be appropriate for many travellers who are the target of this article, but it is worth exploring.

Option F: Not in a rush? Get to Asia!

I recently needed to get to Canada in peak season and was simultaneously in circumstance 2 and 4 – I didn’t know when I was going to be flying back and was going to use points for the return journey. I considered B, but managed to spot a one way “Happy House” sale flight to Hong Kong with Virgin Australia for about $250. Surely there would be affordable one way flights from Hong Kong, I thought.

And sure enough there was – an Air Canada flight that took me via Vancouver to Toronto. It required a 24 hour stopover in Hong Kong, so a night of accommodation had to be considered, and an additional 8 hours in Vancouver meant the overall journey was over 60 hours – but if you’re not in a rush, and spend your time researching the best options, it because an affordable and enjoyable way to do it. Even with the hotel in Hong Kong it still was by far cheaper than the Hawaii option. And I got a bunch of dumplings on the way!

Similarly, you could consider a budget flight like Scoot to Singapore, or Air Asia to Kuala Lumpur and try your luck there, if a full service airline like Virgin isn’t having a sale. Across the board Asian destinations are pretty flexible with one way flights, so it’s a good place to start.

But no matter what the reason might be, the important thing is to always have an appropriate visa for arriving in Canada or the USA, and if you’re just on a tourist visa (the eTA and the ESTA, respectively), then make sure you have your exit flight booked before you land so you can prove you won’t overstay your allotted time (6 months and 90 days, respectively). This will ensure you don’t have any issues at the border.