How long are airport security wait times in Canada? This website will tell you! 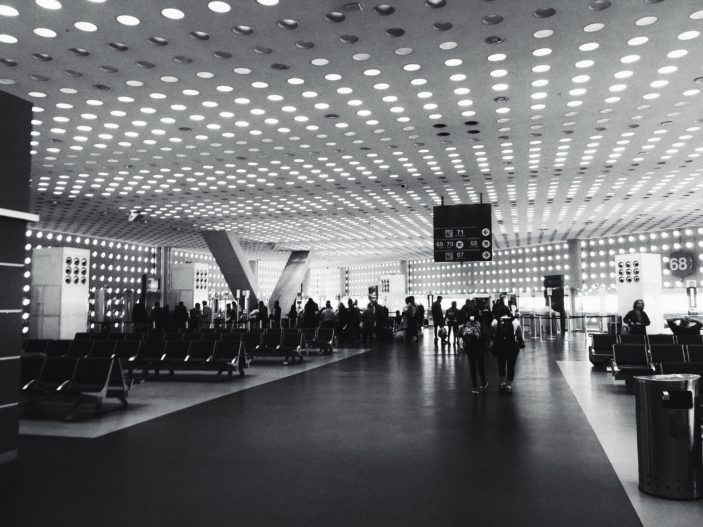 With all the news about airport delays over the last year, you’ve probably been wondering how early you need get to the airport before your flight. For those travelling within Canada, here’s how to pre-determine at least some of the delays you might face.

The Canadian Air Transport Security Authority (CASTA) website reports on the wait time of every security line in the airport.

While it’s impossible to wholly predict what you’ll face when you head to the airport – every day finds new ways to add delays to the process – most days have similar departure schedules. So, 24 hours before you’re going to travel to the airport, a look at this website may give you an idea of what to expect when you arrive the next day.

A look just before you’re heading to the airport will also give you some idea of what to expect, and you’ll be able to prepare for any substantial delays.

Note though that this is for the security lines only. The following airports also have pre-clearance customs for flights to the U.S.A., which are subject to their own delays, and not taken into account.

Also not taken into account are individual airline queues for checking in and dropping your bags. These are only the times for airport security. When flying domestic on internationally (other than the U.S.A.) with a carry on only, that’ll be the only requisite line you’ll encounter.

Always refer to your airline for further advice on when you should be arriving at the airport.

The CASTA website updates every two minutes, and can be accessed here: https://www.catsa-acsta.gc.ca/en/waittimes.

You can also visit your preferred airport here: