Hobart’s MONA to build five-star hotel, and a spa by James Turrell and Marina Abramović 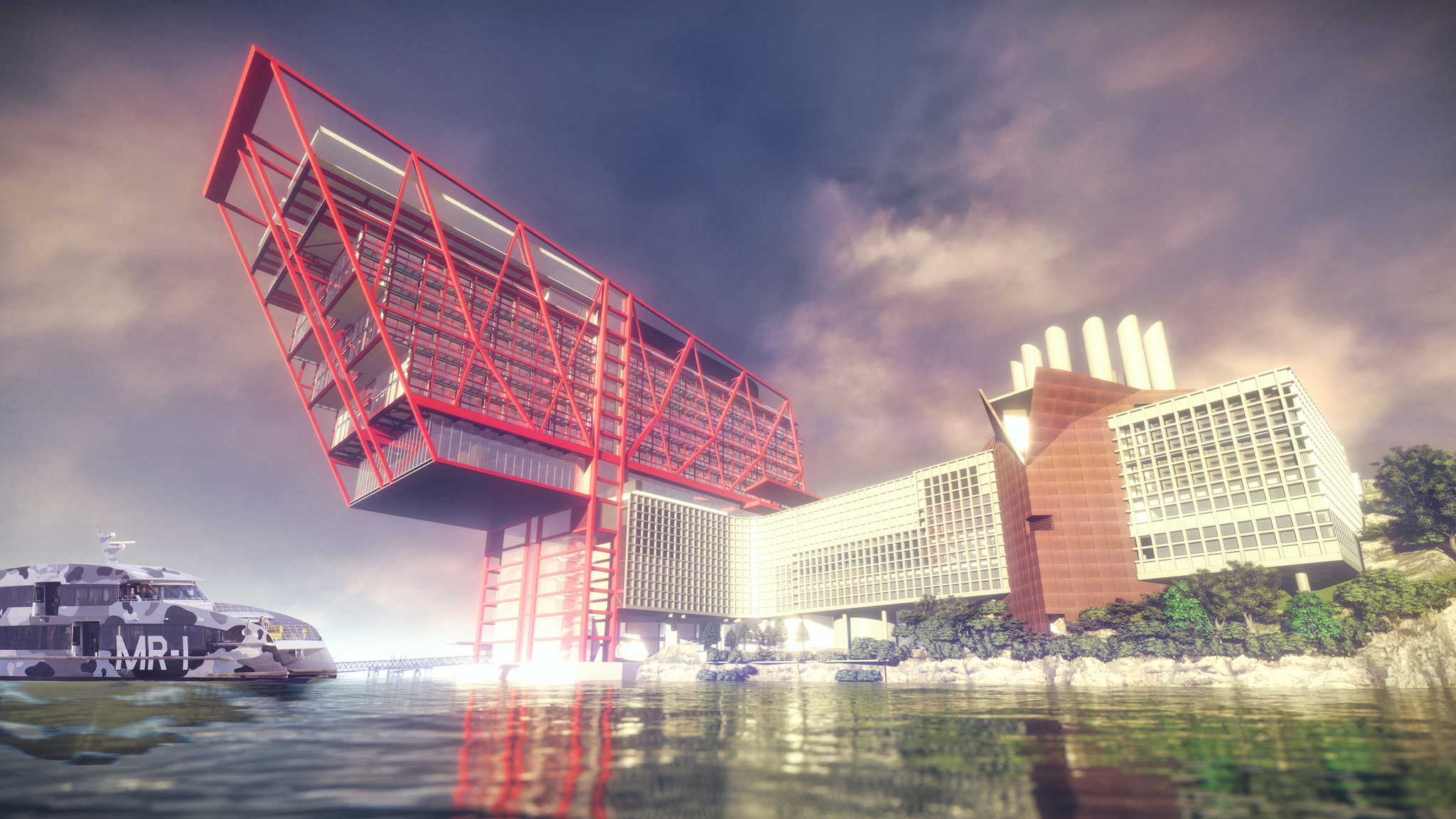 Hobart’s infamous Museum of Old and New Art, AKA MONA, has officially announced their intention to build a brand new precinct and five-star hotel nearby the famed mostly-underground art museum. Submitting their development application to Crown Land Services and Glenorchy City Council this week, the museum and founder David Walsh plan for the new development to house an ambitious 176-room hotel as well as a 1075-seat theatre, a new multi-purpose conference centre, playgrounds designed by Toshiko MacAdam, Tom Otterness and Daily tours les Jours, more gallery space, expanded office space from Mona staff, library and – perhaps most surprising – a one of a kind spa designed by renowned artists James Turrell and Marina Abramović.

Yes, you read that right. A spa designed by both James Turrell and Marina Abramović who are individually two of the most accomplished, anticipated, and imaginative artists of our time; both vastly different from one another, both seemingly boundless in their creativity. Them designing a spa, with Walsh’s vision, is even more exciting than the prospect of what will undoubtedly be one of the country’s most distinctive hotels.

The hotel will be dubbed “Motown”, a substantial name change from the original proposition, which was “HoMo” (Hotel MONA). That name was swiftly scrapped after some took offense to Walsh’s idea. Motown has a nice ring to it.

Motown’s centrepiece will be a library, which will house David and his mates’ collection of books, maps, documents, and “weird stuff”. And seeing what MONA is packed with “weird stuff”, we’re expecting some pretty damn weird stuff.

“Since I presented a preliminary proposal in 2017, a great deal, including the name, has changed”, said Walsh. “In particular, the facade has been altered to present more harmoniously with the exterior of the museum. Although the approval process has been initiated, there is still much to do. The funding package is far from finalised and, of course, we will be seeking input about many aspects of the development from the local and wider communities”.

Walsh projects that the project will ideally be aiming for a completion date sometime in 2024. It will have a cost of more than $400 million, and it will be one of the largest developments to ever take place on the Berriedale peninsula.

The museum, which each winter hosts the infamous Dark Mofo, will remain open throughout construction, with the team maintaining that there will be minimal disruption to neighbours and visitors.

“We’re working to do everything we can to ensure any foreseeable impact to our neighbours, staff and visitors during our proposed construction process is minimised”, said Co-CEO of Mona Mark Wilsdon. “We have been working with Glenorchy City Council and neighbouring organisations on an access solution for building works and traffic. Traffic from the building site won’t use the main entrance to the museum. To minimise disruption to the site and surrounding area, a construction base will be established on the old caravan park that is located to the north of the Mona site. This will be established as part of the development application process”.

Anyone in the local community who wants to know about the development should register HERE for a special community information session at Eros and Thanatos on Monday 17th December from 6pm-7pm.

More information about the Motown development can be found at mona.net.au.