BunBar: the new Manly joint challenging how we think about burgers 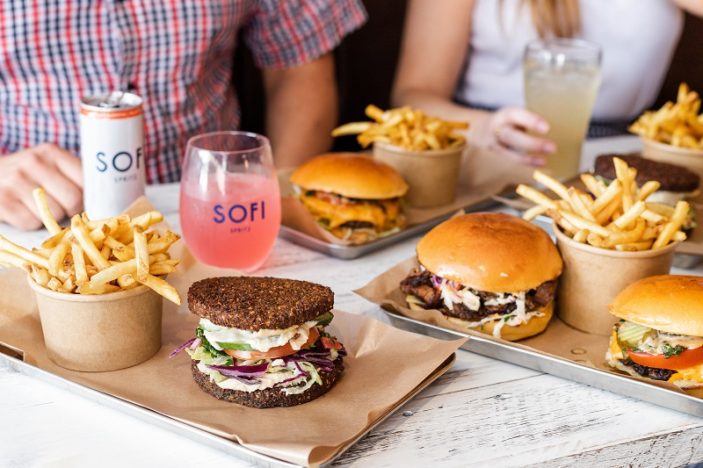 A new burger bar concept has emerged in Manly, rethinking the very idea of what a burger could be, by focusing on the bun.

It’s no surprise that more and more burger lovers are swapping traditional carb-heavy buns for healthier alternatives, such as the ubiquitous naked lettuce wraps. BunBar seems to thrive on this evolution, opened with the desire to take this more than a few steps further. They are, intentionally, breaking down barriers and innovating buns on a whole new level. 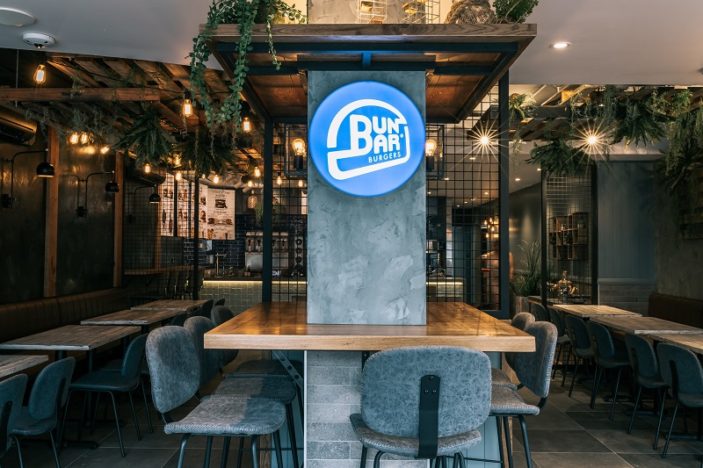 The new concept is led by former co-owner of Oporto Gary Linz and business partners Deanna Bechara and Stephen Grant, all of whom are passionate about diversifying these bun options for those seeking a better balance between health and flavour. This includes those on vegan, vegetarian, gluten-free and keto-based diets.

“We just wanted to do something different, we almost wanted to disrupt the burger industry”, explained Grant. “Through the burger movement, they’ve always focused on the fillings, we’re actively innovating the buns [instead].” 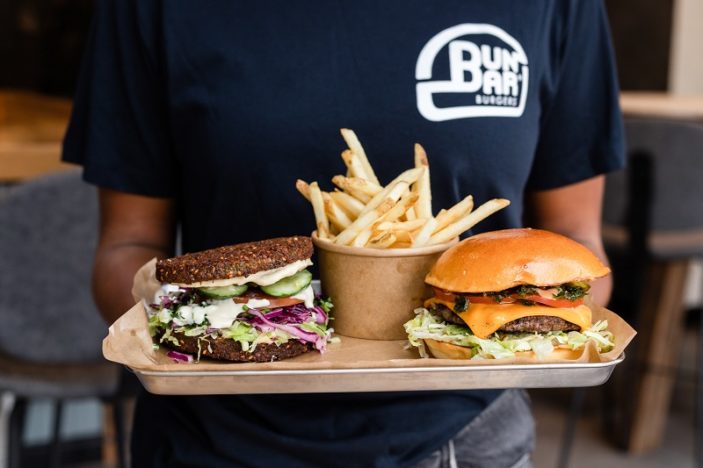 “That’s what BunBar is – we’re the bun innovators, we’re taking things to a different level creating different flavours for the consumer, but more importantly making it affordable.”

The popular Soft ‘AF’ Bun with Smoked Beef Brisket ($12.50) is a standout on the nascent menu. Here, 20-hour slow-cooked beef is layered upon a combination of chilli sauce, rib BBQ and garlic sauce. The soft ‘AF’ bun was as described, a soft and cloudy bun. It was originally intended to be a steamed bao, but was accidently baked, resulting in a fluffy texture closer to a more traditional brioche bun.

Grilled beef ($11.95) had a juicy consistency accompanied by the chimichurri drizzle and opting for the lettuce bun allows you to savour the deeper flavours of the meat. There’s also plant-based options with the Falafel’burg ($12.50) – easily BunBar’s most distinctive offering – providing a unique concoction, in which the falafel bun is compressed, deep-fried and stuffed with tabouli and other Middle Eastern flavours.

Their signature drizzles include chimichurri, chill mayo and the chilli sauce which is based off the original Oporto sauce recipe (Gary still has the secret recipe). Keep a lookout for their Southern Fried Chicken and Plant-Based “Chicken” and “Beef” ($12.50) wraps alongside Falafel and Southern Fried Chicken Bites ($7.95) coming to the menu soon.

Pina Colada and Aperol Spritz frozen slushies ($9.95) were a great companion alongside the burgers. Although if you’re looking for an old-school thickshake to go with your burger, their vegan frappe Choc’a’damia ($6.95) is the better choice, with almond milk, vegan powder and Nutella. If you’re a burger and beer kind of person, they’ve also got a selection of beers on tap such as Young Henrys, Newtowner and Asahi.