A Disney inspired degustation is coming to Sydney’s nel. Restaurant

Ever-creative Chef Nelly Robinson of treasured Surry Hills underground restaurant nel. has doubled-down on the Disney inspiration that kicked off last year’s limited edition “Once Upon a Time” degustation. The menu, which made global headlines and sold out in a matter of weeks when it was first released, will return as a celebration of that giant play button that’s been hit on Sydney’s dining scene following loosening health restrictions.

The 11-dish degustation has been imbued with the kind of playfulness and cheek we’ve come the expect from Robinson’s consistently inventive themed menus. Some of the best of Disney has been drawn upon to put together a rolling feast of colour and creativity. 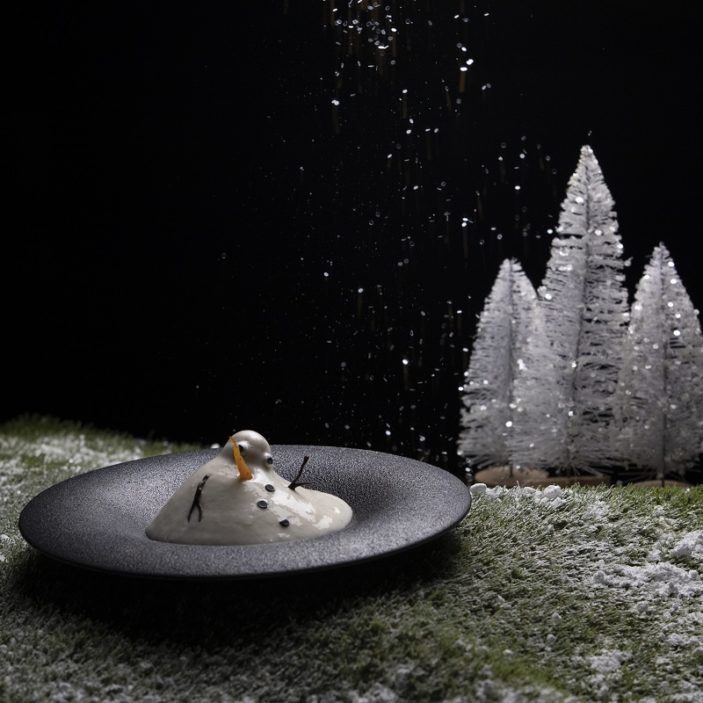 It starts with “Eat Me” cookies and ends with “Imagination” custard tarts with plenty of surprises in between, from “Bambi and Thumper” – a dish of venison carpaccio served with rabbit terrine, mushroom, sorrel and forest leaves – and “Melted Snowman” black garlic bread with a “carrot nose”, black iced “eyes”, yoghurt and edible snow.

Since we’re on the topic of Disney, read our review of Artemis Fowl here 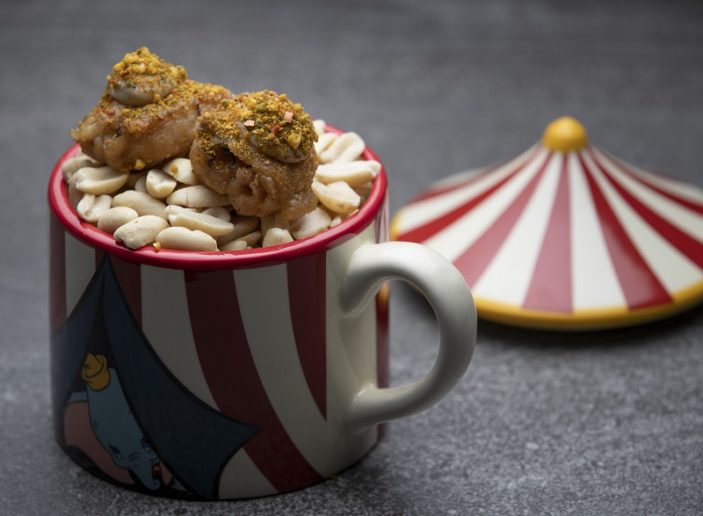 “After the raging success of last year’s Once Upon a Time menu, we couldn’t wait to do it all again,” said Robinson. “It was so much fun to create a whole menu around some of my favourite films and we have carefully crafted dishes that will make diners feel like a child again, whilst enjoying it in an adult environment paired with fun cocktails and great wine.”

A lot of the menu is being kept under wraps for now, but it’s safe to expect more interesting twists on Disney films, like the “You Shall go to the Ball” pumpkin bread with dukka and oil, or the “Just Keeping Swimming” pan-fried dory served with fennel. 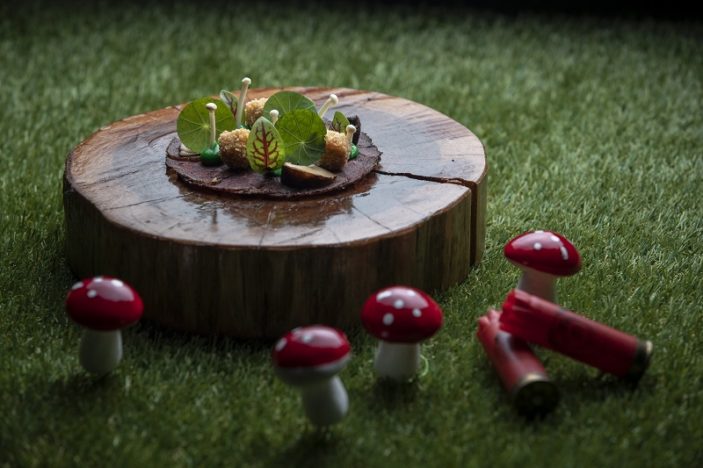