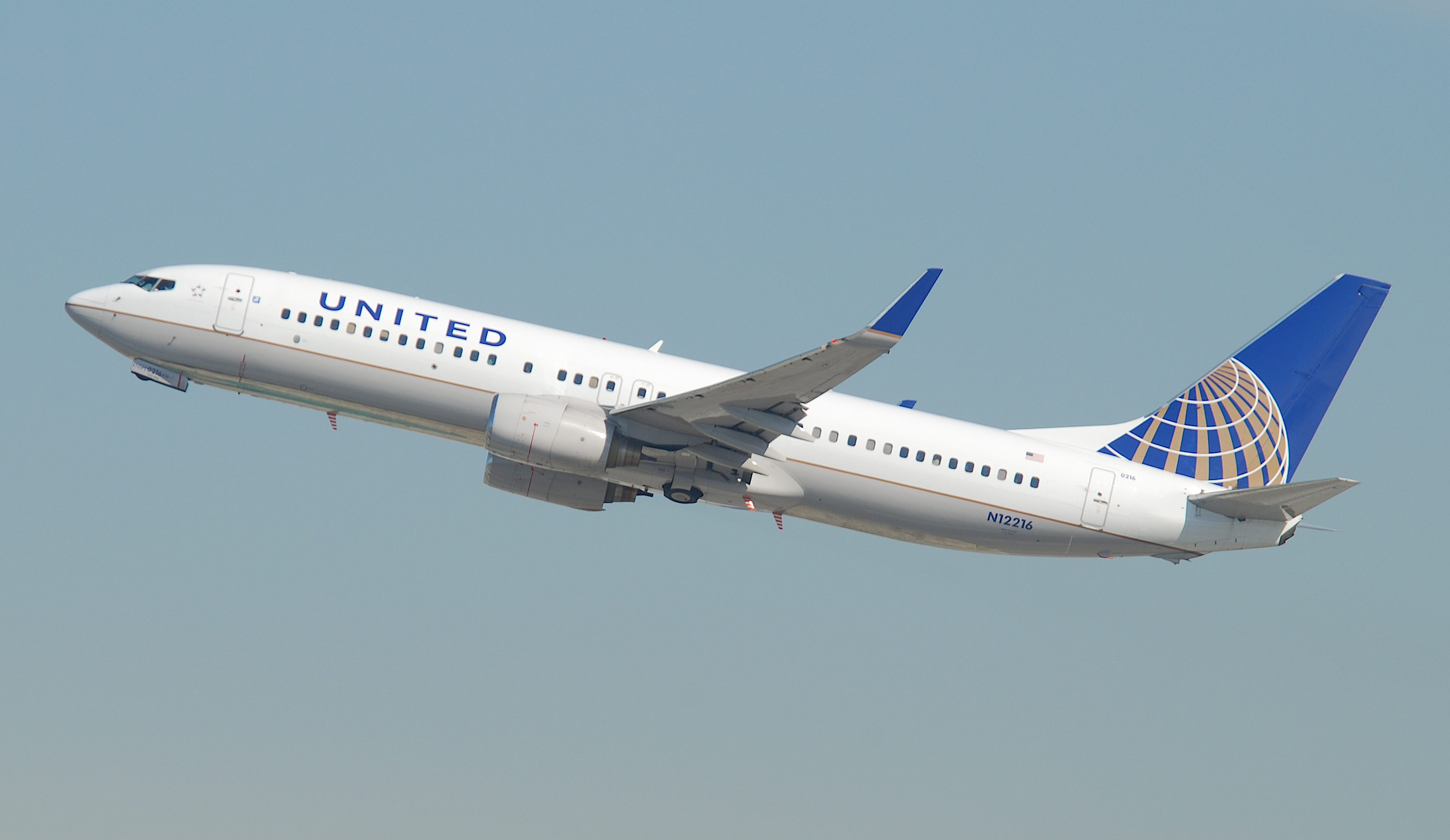 In today’s flight review, we travel on board United Airlines’ service from Chicago O’Hare International Airport – the world’s fourth busiest airport by passenger traffic – to Buffalo, New York, not too far from Niagara Falls and Toronto, Canada.

United’s Frequent Flyer program is MileagePlus, and they have a partnership with the Star Alliance network. So I always get points for Air New Zealand when I fly with them. Look into who you’re with on the SA network, if you’re not with MileagePlus itself.

United’s check in service is quick and easy, with most of the process achieved entirely by self-service. Depending on your ticket type, you’ll most likely need to pay $25 for your first bag, which can be up to 23kg. You can get all the details you need HERE.

United offer one drink service with soft drink, tea, coffee for free as well as beer, wine and cocktails for additional cost. It’s a short flight so that’s more than enough. By the time they finish servicing the plane they’re just about ready to land!

The US satellite network Direct TV is available on the seats of the flight, with 100+ channels. There is an additional cost though – it’s $5.99 on flights under 2 hours, $7.99 on flights over. You do get a free preview during taxi and take off, though, like Virgin Blue used to do back in the day. If you didn’t pay for the privilege (which we didn’t, especially given the short flight time), they showed some Shark Week entertainment from the Discovery Channel. So you’re not going to be completely bored. The United Airlines App also has entertainment built-in where their in flight wi-fi is available, some of which is complimentary.

Pretty standard Boeing 737-700 – more than comfortable enough, but no frills. United have been making a lot more effort in upkeep of their aircraft in recent years, however, and this was one such aircraft where they’d done just that. This felt like one of the newer aircraft of the fleet, or at least more recently updated. And that makes such a difference to your comfort.

Nothing to complain about, but nothing to mention here either. They were everything they needed to be for an hour flight and nothing more!

About your Departure Airport, Chicago O’Hare:

The train is going to be your best option to get to O’Hare from downtown Chicago, especially in peak hour, and will cost you about $3 on the Blue Line. It takes 45 minutes; driving will take almost that long, even without traffic. Just keep in mind that like New York, this is an old underground system and most stations don’t have elevators or even escalators going down. So that can be fun.

Also not much fun is the airport itself. For one of the known busiest airports in the world, their organisation for the Customs queue is, to put it bluntly – abysmal. And this wasn’t a particularly special day. So make sure you get to the airport even earlier than you normally would. When it comes to its lines, this airport is the worst I’ve ever experienced outside of Christmas Eve in Los Angeles.

The airport in Buffalo is not far from the border of Canada and Niagara Falls – and, as long as you don’t mind going through the immigration on the border, and a couple of extra hours of travel, can serve as a cheaper alternative to flying into Toronto on the other side. There are plenty of bus services that will take you from the airport to Niagara Falls, or wherever you might need to go. Look into these early, however, and make sure you line it up with the time your flight is due to arrive. Or book yourself a private shuttle – which if you have two or more people can work out an affordable alternative to car rental or even bus travel depending on when you’re booking.

The writer travelled at his own expense.