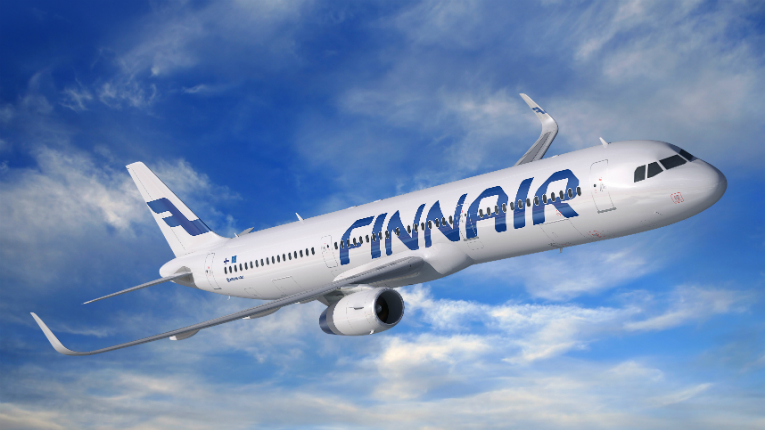 Australian travellers heading off to Europe for the peak summer season next year will enjoy better connectivity between the Scandinavia and Nordic regions and the highly sought after destinations of Portugal, Italy and France. Finland’s flag carrier, Finnair has announced that they will be preparing for the peak tourist period by opening up the three new routes to Bologna, Bordeaux and Porto, all on A319 aircraft, as well as increasing capacity to other popular destinations, opening up some very convenient options for those want to dart between Northern Europe and the rest of the continent with ease.

Finnair will fly up to three weekly flights to Bologna, Italy between 10th April and 18th October in 2019, offering passengers a direct line to the city’s famous gastronomic and wine scenes as well as making it more convenient for those who want to explore other popular Italian cities and regions. Some of the flights will offer excellent connections for customers travelling from and to Finnair’s numerous Asian destinations in particular.

For Bordeaux, France, Finnair will be taking on up to two weekly flights between 11th May and 14th September. It should prove a popular route seeing as Bordeaux is often referred to as the wine capital of the world, with a historic food and wine scene.

Lastly, Portugal’s popular coastal city of Porto will be treated with two weekly flights from Finnair, offered between 21st June and 12th August. The route opening follows the successful launch of flights to the capital city of Lisbon earlier this year.

“We are pleased to be able to offer these three new routes for leisure travellers next summer,” said Finnair Chief Commercial Officer Juha Järvinen. “The three cities and surrounding areas have plenty to offer our customers and we fully expect the routes to be popular with food enthusiasts as all three regions are superb culinary and wine regions”.

In addition to the above, Finnair are set to add additional weekly frequency to some of their most popular routes, including to Alanya-Gazipasa, Palma de Mallorca, Split and Tel Aviv, during the same peak summer season. Finnair will also fly an additional triangle flight on Wednesdays between Helsinki, Ivalo and Kittilä from April 24 to October 23.

For more information and to book head to Finnair’s website HERE.