All Australian airlines to commence strict weighing of carry-on baggage 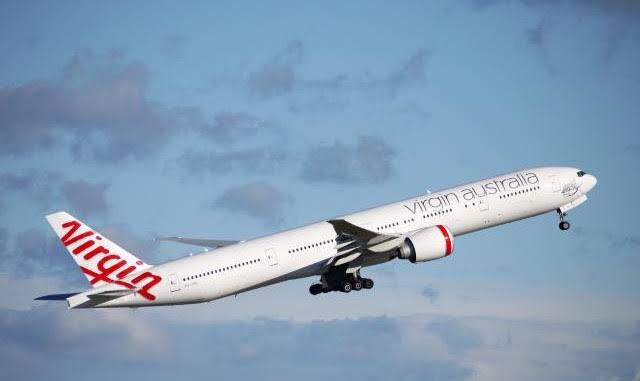 Starting tomorrow, all Australian airlines will begin cracking down on oversized carry-ons as they introduce mandatory weighing for all cabin baggage. While this has been standard for some airlines for quite some time now, it was announced today that Virgin Australia will be jumping on board with the policy, following a recent announcement along similar lines from Qantas as well as budget carriers Tigerair and Jetstar.

This of course means it’s going to be much harder to get away with being slightly over the 7kg limit for domestic flights, with carry-ons weighed at various points throughout the a passenger’s journey, including upon check-in and at the boarding gate. Those who tip over the 7kg limit will be required to stow bags in the cargo hold with all the other checked luggage.

Virgin Australia’s reasoning for the policy seems to mostly revolve around carry-on bags causing injury to fellow passengers and cabin crew, as well as delaying flights due to limited space in overhead compartments.

In a statement made to media this morning Virgin Australia’s GM of Ground Operations Paul Woosnam said that they were “seeing many passengers trying to bring everything but the kitchen sink on domestic flights, which is causing flight delays as well as safety issues for cabin crew, ground crew and passengers”.

“We’re seeing injuries to our cabin crew caused by closing overhead lockers full of heavy baggage, shifting bags in overhead lockers to assist guests finding space and assisting passengers with lifting their bags into the overhead compartments”, he added. “This is preventable if all passengers adhered to the baggage limits and guidelines”.

The standard carry-on limit across all four airlines is 7kg, but remember that some – like Virgin Australia – allow you to bring on smaller laptop bags, handbags or suit bags (“personal items”) so you don’t have to stuff everything into the cabin baggage. Qantas allow passengers to board with a maximum of two carry-on pieces, both of which are to be no more than 7kg. Tigerair’s limit is 7kg, although those who upgrade to their “cabin+” product are bumped up to a 12kg allowance. Jetstar passengers who want an extra 3kg on top of the 7kg limit can pay a bit extra to do so.

It’s important to note that, so far, this policy only applies to domestic passengers within Australia.