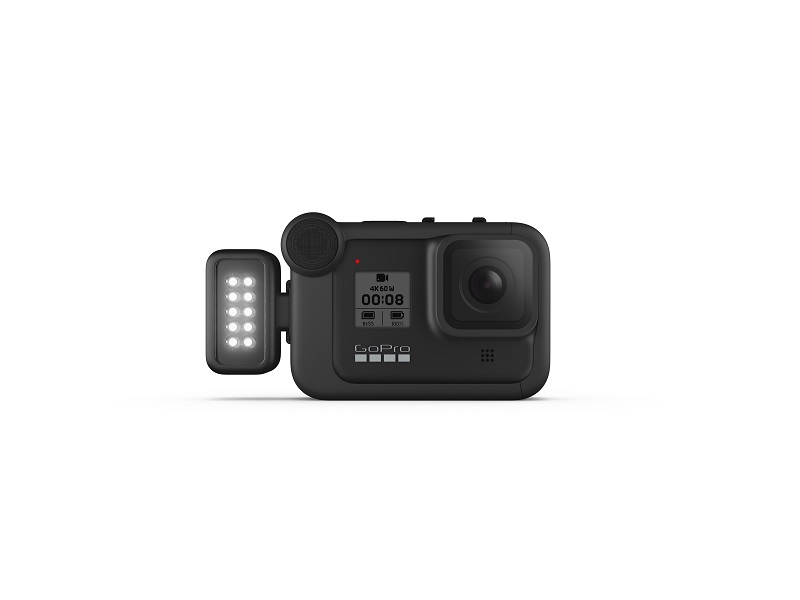 Action-ready GoPro has let loose details about two new cameras coming to Australia this month, with the long-awaited GoPro Hero 8 Black and the 360-degree GoPro MAX.

For this generation, it seems like cutting out the need for a gimble has taken precedence. Tweaks to GoPro’s HyperSmooth technology, now in its 2.0 iteration, are able to offer “next-level” video stabilisation in the Hero 8, and what they’re calling “Max Hypersmooth” in the MAX.

With the Hero 8 (AU$599.95), that commitment to stillness sits alongside a relocated front-mic said to enhance audio performance, even in high-end situations, and allow for better voice control; TimeWarp 2.0, which auto adjusts speed and can be slowed to real time with a tap, for superior hyperlapse videos; a 12MP camera and improved HDR optimised SuperPhoto to up performance in low-light areas and reduce blur; and the ability to shoot RAW in all photo modes. They’ve even refined the AI so the camera is able to process night lapse videos to make shooting when it’s dark a bit easier.

As for what really matters: the camera can shoot up to 4K footage at 60 frames per second.

Design changes have also made the GoPro a bit more user friendly, like a built-in magnetic mounting system that makes it quicker and easier to attach GoPro to its accessories. A slimmer lens cover also means that the GoPro is 2x more impact resistant than previous models.

The release will also bring about a new range of GoPro accessories, nodding to the various ways people have been using their GoPro over the years. That includes a media mod to deck the unit with professional grad audio (AU$139.95), a front-facing display mod (AU$139.95) and enhanced lighting (AU$84.95). All three will be available to order online from gopro.com in December. 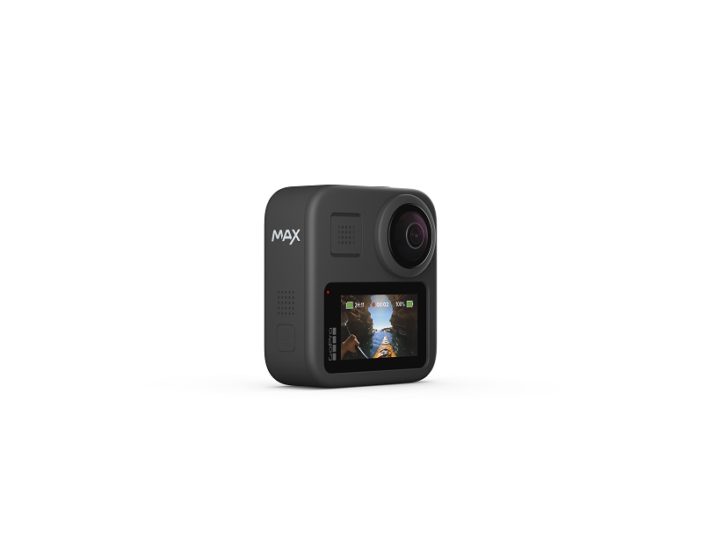 The AU$799.95 360-degree, twin-lens GoPro MAX will take these features a step further, with promises of waterproofing up to 16 feet; enough versatility to be used as a single lens max stabilised HERO camera, a dual lens 360 camera, or an all-in-one vlogging camera; aforementioned Max Hypersmooth tech; in-camera horizon levelling; and both MaxTimeWarp and Max SuperView, the latter being the widest and most immersive field of view to date. The interesting looking square device can also capture spherical images and videos at 5.6k in a similar fashion to what the GoPro Fusion used to do.