One thing a pair of earphones should do the first time you put them in your ears is make a good impression. Before you even turn them on, they should sit comfortably in the ears with minimal wobble and, ideally, not make you feel like Lobot from Star Wars (though I’ve reviewed my share that do). Cygnett’s FreePlay Wireless Earphones did not make a great impression when I first tried to put them in. They require a bit of warming up to, but will reward you if you give them the space.

I am one of those people for whom earbuds are often a non-starter. My ears appear, on first inspection, to be perfectly normal ears the sort that human beings are often seen with and are known to have. But whenever I try to put earbuds in them, I am forced to wonder if my ears are horribly mutated in some way that everyone I know is too polite to bring up. It’s rare that I find a pair of earbuds that actually fit me, or at least stay in my ears without immediately falling out. The Cygnett Freeplays were no exception.

I could not get the Freeplays to stay in my ears for very long. There is some mechanism for inserting them that, for the life of me, I haven’t been able to grok. Every time I’d think that I’d finally cracked the case and gotten them to sit in my ear, without fail, that would be moment one or both of them would tumble out. 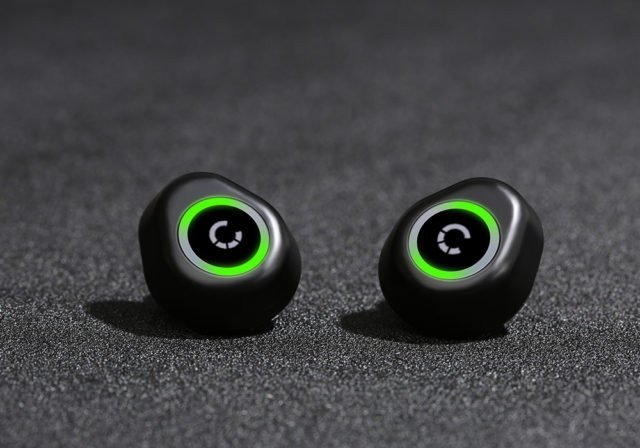 Suspecting that my ears were simply bung and rejecting perfectly serviceable tech, I double checked first with our PR representatives who had sent the devices over. They responded with genuine concern and confusion, having been using the buds without issue as a day-to-day headset. My second step was to give my review pair of FreePlays to nine of my friends to try and, of this group, six of them were able to wear the buds without any real issue. The other three had the same experience I did. What was different about the ears the Freeplays agreed with? They were smaller. All six people who were able to wear the Freeplays without issue had noticeably smaller ears than those who couldn’t. It’d be a good idea to factor this into your decision making when considering a purchase. For what its worth, all of my friends with smaller ears reported them being quite comfortable to wear.

Beyond this issue, I actually have very few problems with the Freeplays. The design is understated (they also come in white if you feel the black shell is too masculine), they have a low-ish profile while in the ears, and they sound quite good for a pair of earbuds in the mid-tier price range. 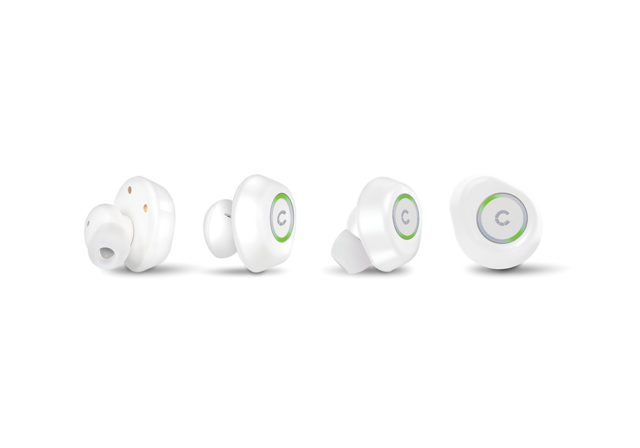 Earbud enthusiasts know that sound quality is often something that you have to forgo for the sake of transportability. The FreePlays are trying to find a happy medium. There are plenty of earphones that sound better, but they’re also quite a bit more expensive. There’s enough bass to keep the FreePlay’s from feeling too treble-heavy and though you can’t hear all the way to the back of the mix on any given song, it is possible to pick out a surprising amount of detail.

For those who can wear them, the FreePlays are a good pick for those who want to use them to commute. They’re IXP 4 water resistant so you can get stuck in the rain for a while and not worry about them shorting. They also feature the standard built-in mic and Bluetooth functionality common in models like these. At about three hours of active use, its easy to feel like the battery life could be a touch longer but given the space constraints of the average earbud, fitting a more heavy duty battery without significantly raising the price would be a challenge. 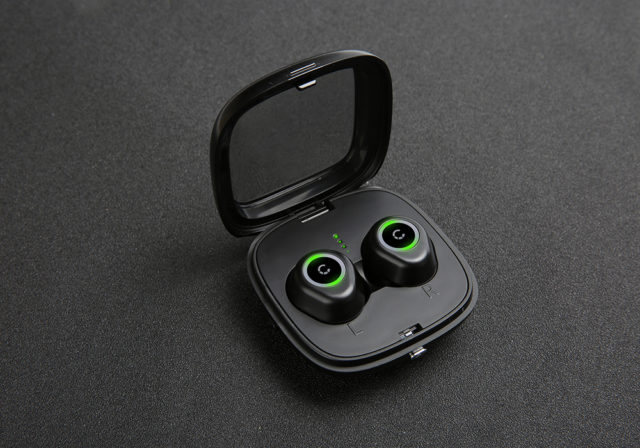 All told, the Cygnett FreePlay Wireless Earphones are a solid pair of buds with one really glaring flaw. They have solid sound and while they aren’t the most feature-rich pair of buds in the world, they certainly do the job if all you need are buds for music and calls. If you rarely struggle with getting earbuds to sit in your ears then its likely you’ll be fine. If you do struggle with them then I’d recommend finding a pair to try on prior to purchase.

Review conducted on a loaned retail pair of Cygnett FreePlays provided by the manufacturer.