A triple-lens camera and a reliable battery are usually features you’d find in high-end flagship smartphones, but thankfully the growing trend of refining mid-range phones is changing all that.

After dominating smartphone photography this year with the brilliant Huawei P30 Pro, the company wasted very little time at offering a cost effective option that focuses on providing plenty of value. Released earlier this year, the Huawei Y9 Prime has gone head-to-head with the Google Pixel 3a in the more modest price category, and it sports several distinctive features which help it compete. 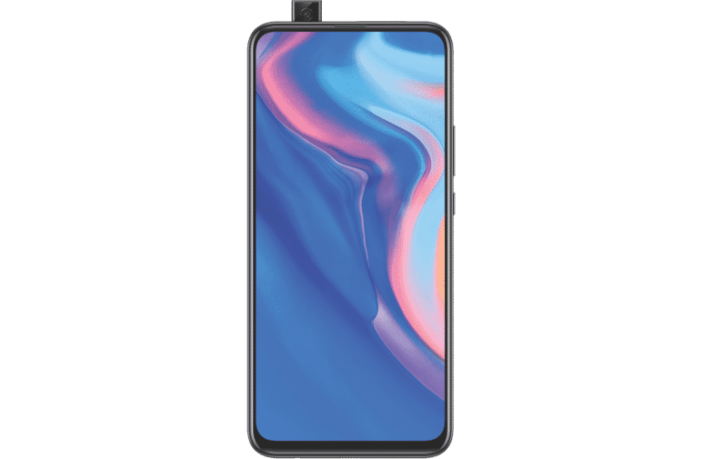 An eye-catching 6.59″ screen, with a FHD+ LCD Full View panel may be a bit oversaturated at times, but ensures that pretty much everything looks gorgeous on display. A 1080×2340 resolution sure helps with that, but the main thing of note here is the (almost) edge-to-edge screen with very thin bezels on the top and sides. Seeing as bezels and notches are, oddly, the most highly debated feature (or eyesore) of phones, Huawei have made the crowd-pleasing move of offloading most of this real estate to a pop-up front-facing camera. This eliminates the need for any type of notch so there’s no awkward patch when streaming content.

Although it lacks the depth and contrast of a more high-end screen like AMOLED, there’s nothing here that would suggest any shortcuts or cheap tricks involved to lower the costs. Huawei are, admirably, concerned with providing value here – this is one of the best displays in this price range you’ll find, anywhere.

Of course, the pop-up camera has its own issues. I would personally rather a dew-drop notch then have to worry about a little robotic carriage staying functional throughout the life of the phone. You’ll have to take extra care of this thing, and ensure no dust gets in the motorised carriage.

Other than that, Huawei have clearly followed down the line of the Huawei P30 Pro when it comes to design. It’s chunky, but not overly so, with a slim and tall profile that looks attractive and modern. At 163.5 x 77.3 x 8.8mm and around 196.8 grams, the device fits in hand comfortably despite not being the most lightweight on the market.

On the back, you’ve got the now standard multiple camera set up (triple-lens, as mentioned above) and, because its mid-range, a plastic fingerprint magnet of a back. Smudges are less noticeable on the Midnight Black design, but the attractive Sapphire Blue is more vulnerable.

A rear-mounted fingerprint sensor is the right choice over any in-display alternative given that the latter would have had to be cheaper and hence not as tightly designed as the more expensive versions. I’d much rather an efficient dedicated physical reader than a finnicky, barely sensitive digital reader included for the sake of trends.

Rounding out the design is a 3.5mm headphone jack – which means less protection against dust and water – and a SIM card slot which sits on the top of the phone, next to the pop-up camera.

Hisilicon’s Kirin 710F chipsest is the engine for this device, which keeps up to modern standards with a sufficient handle on intensive apps and games. You won’t be pushing this one as hard as you would a P30 Pro, but you’ll get a really reliable, smooth and mostly hiccup free Android 9.0 Pie (using Huawei’s EMIU 9.1 user interface) experience.

A full day of reasonable use is easy with a 4,000mAh battery, which is more than many would expect for this price category. I’ve even spilled over in a second day without having to charge the Y9 prime, although I was fairly light on use given this was a loan review unit. Unfortunately there is no fast-charging, so if you’re downgrading from a more expensive headset you’ll definitely feel the pain of not having sufficient charge in less than an hour. 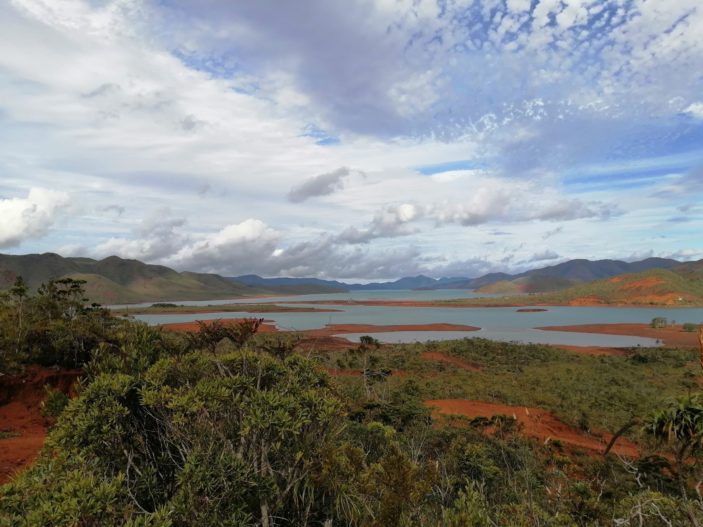 One benefit of tucking the front-facing camera away in a motorised carriage is that Huawei were able to improve the lens beyond expectations. You’ll get a 16MP workhorse with a f/2.0 aperture, enhanced by the now quintessential built-in AI which comes with a number of nifty tricks. AR, retouching and effects are easy, including a bokeh mode and several lighting templates. The worst of this is the inconsistent bokeh effect, which isn’t completely accurate when it comes to separating the background from the subject.

On the rear you’ve got the primary 16MP f/1.8 lens, an 8MP ultra-wide lens and a 2MP f/2.4 lens with a more accurate depth sensor. The phone is smart enough to pick from 22 categories automatically when it decides what you’re shooting, hence picking up the ideal settings whether the subject is a cat, sunset, food or flowers – for example. There’s even a panda category, because this phone is obviously made with the Chinese market in mind.

Travellers needing a quick snap-ready camera should be very satisfied with this phone’s ability to shoot a landscape. The photo above, which I took in New Caledonia used the standard mode, and as you can it’s perfect as a point-and-shoot camera. 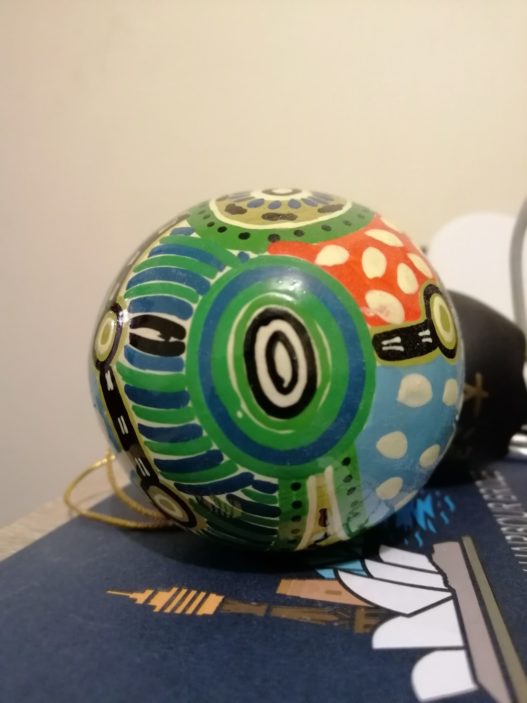 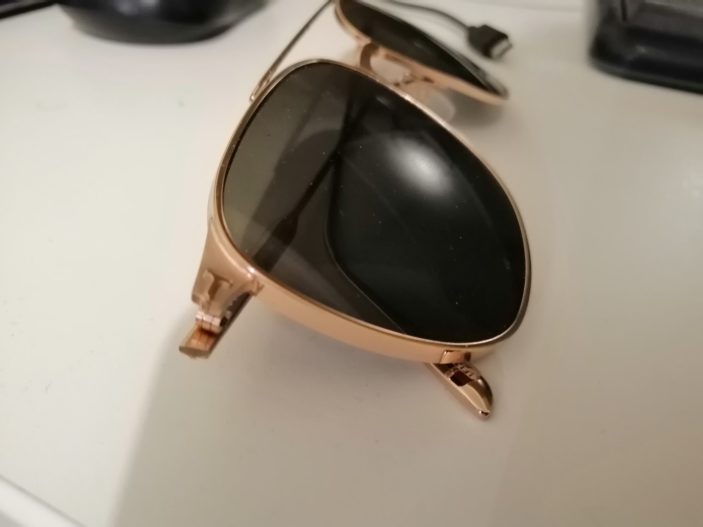 Aperture and night mode don’t work nearly as well as the P30 Pro (not even close) and may be a bit disappointing for those who are used to better results. Aperture mode, used on both the sunglasses and this colourful ball, produces poor results. As you’ll see on the ball, the top is a bit blurred where it shouldn’t be. Similar results can be seen on the sunglasses, where the arm towards the bottom of the photo is slightly blurred.

Of course, the major consideration with Y9 Prime is the uncertainty surrounding the relationship between Google and Huawei. As it stands, this is a full Google Android phone, and a very smooth one at that. Although the question remains about future updates and access as the back-and-forth between Trump and the Chinese tech company continues. The awkward situation is likely why Australia is yet to see a release date for the highly anticipated, but reportedly limited, Mate 30 Pro. This could actually be Huawei’s last full Google Android phone.

If it is in fact their last hurrah with Google, Huawei have at least turned in a high-value device that’s smooth, reliable and consistent. Although this dependability might not extend to all features of the camera, with cheaper software certainly showing its cracks, and a divisive reliance on the whole pop-up front-facing camera trend that several other modern phones rely on.