Get INZone with Two Monitors and Three Headsets from Sony 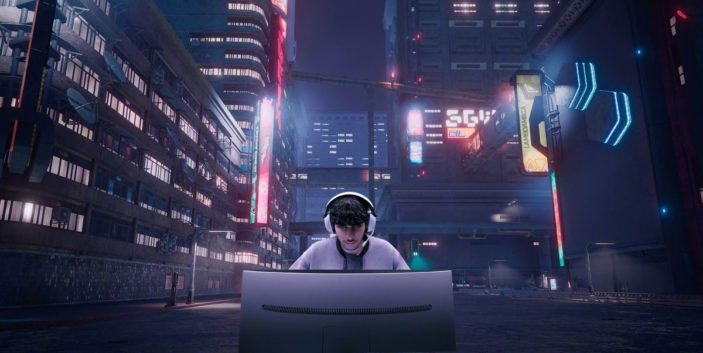 Sony has released a bunch of new products this morning squarely aimed at both PlayStation 5 and PC players who want to get the most out of their shiny new PlayStation 5 consoles or PC. The new brand is called INZONE and features a range of three headsets and two monitors and both look like they will fit right into the Sony PlayStation eco-system.

The flagship monitor is the INZONE M9, a 27 inch 4K IPS display built for gaming. The monitor is fitted with HDMI 2.1 ports and a 144HZ refresh rate combined with a 1ms response time and variable refresh rate, if you are struggling to find the right TV to get the most out of your PlayStation 5, then this is the easy answer. On the back of the monitor, there is also a USB-C video connection rate to connect a Mac, iPad Pro or Tablet for video output. 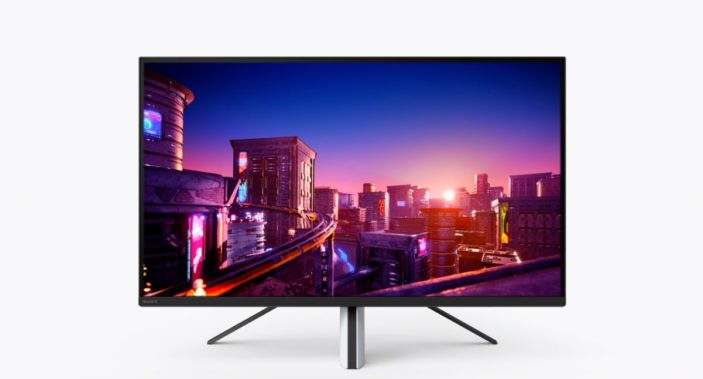 It is both beautiful inside and out with a colour-changing LED on the back of the monitor that adds a nice touch of atmosphere. The back of the monitor is white with the front and sides a cool black to match the aesthetic of the PlayStation 5. The OLED screen has a full array of local dimming with up to 96 zones which will allow for brighter colours and darker blacks. The monitor will feature auto HDR tone mapping along with the ability to plug in your PlayStation 5 and the M9 will automatically apply the HDR output to get the best visuals and performance. The monitor will also feature a cinema mode that will automatically adjust when you open a streaming service or watch a Blu-Ray.

The second monitor is the INZONE M3. This monitor ditches the 4K for a 1080p display and moves the HDR down to 400 nits. The only bump this monitor gets is a 240HZ refresh rate. Both monitors currently don’t have Australian pricing or a release date.

The headsets have a confirmed Australian release and price point with the top-of-the-range H9 that boasts 32 hours of battery life with a flexible flip-up boom microphone with a mute function. The design of the headphones is a complete departure from the Pulse Wireless headphones that have previously been optimised for the PlayStation 5. These headsets look more high-end and in line with other pro headsets on the market right now. 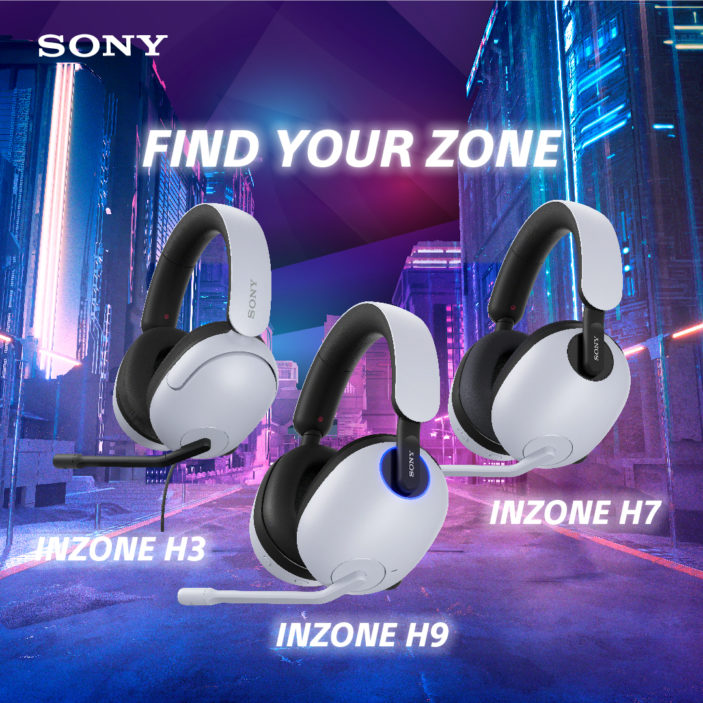 Design-wise the cans are ultra soft and use the same material as the recently released WH-1000XM5. The H9 is the only headset of the three to offer digital noise cancellation. If you are going to use the headsets with your PC there is a INZONE companion app that will work along Sony’s 360 Spatial Sound Personaliser that involves taking photos of your ears and head. I have done this for my Sony WH-1000XM series of headsets and according to the app, it optimises the sound in the cans to suit my abnormally large head, the INZONE headsets will also have the same customisation. 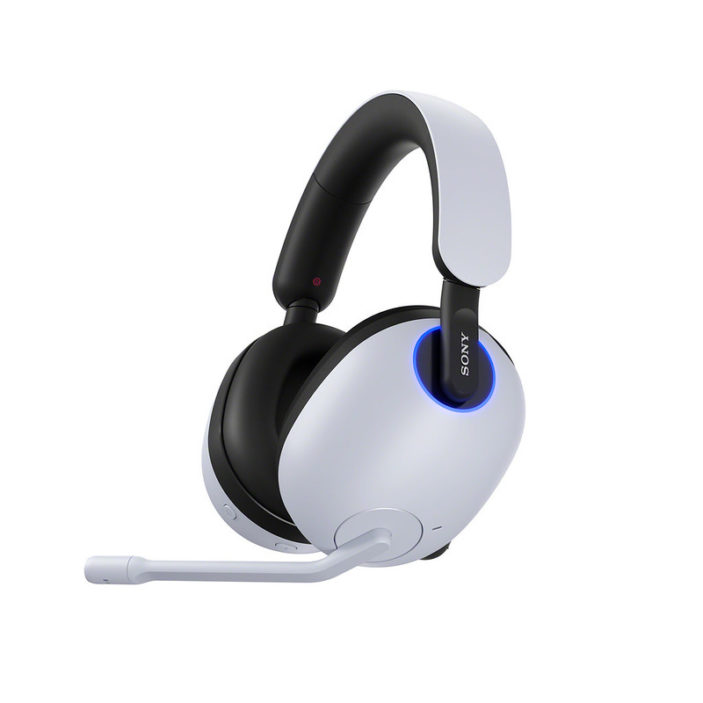 The mid-range headset comes in the form of the H7, Boasting a 40-hour battery life with a 10 minute quick charge that will give you an hour of use and will also have the 360 degree spatial sound on offer. Coming in at a $349.95 AUD price point and will launch in July 2022. 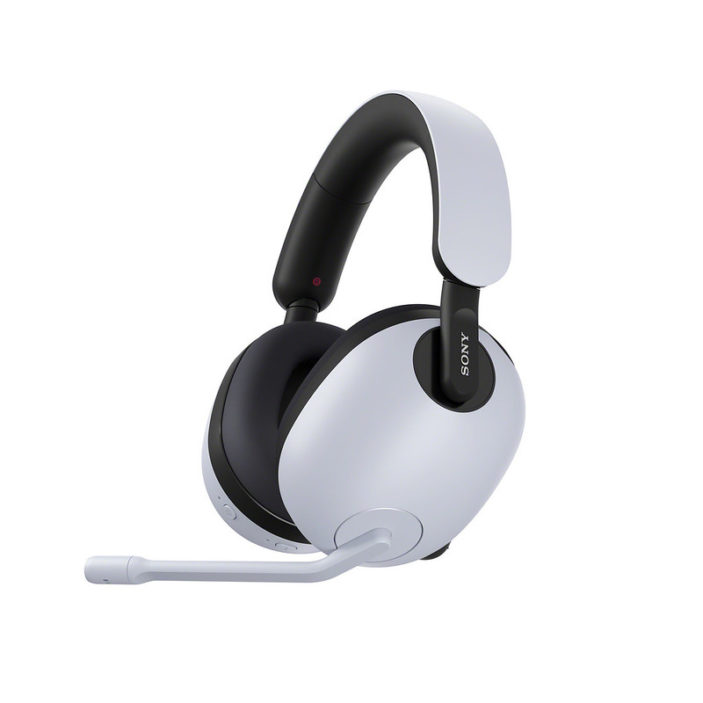 The third headset is the INZONE H3. These are a wired gaming headset and will have 360 spatial sound at an affordable price point of $149.95 AUD. 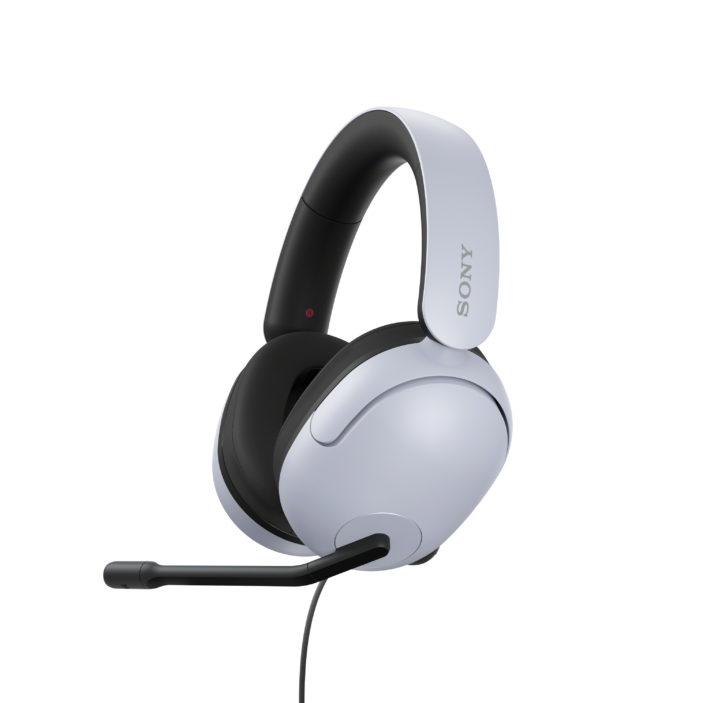 All three headsets are a huge step forward for Sony and their PlayStation range. With a lot of Sony’s first-party games headed to PC, these are the perfect accompaniment for anyone wanting to keep their accessories in the PlayStation eco-system. Taking clear inspiration from the popular and superior WH-X1000 headphones will ensure the quality across their products is consistent.

The headsets are due for release sometime in July 2022, while there are no further details on a release date and price for the monitors in Australia at this stage.