Remember when Apple events used to feel a bit like Christmas? Jobs would stroll out and offer a series of revolutionary updates that seemed like magic? Though some of the lustre is gone these days, Apple still knows how to put on a show even, and perhaps most especially when they know they have to sell an unpopular change.

Rather than give you a blow-by-blow of what went down at the show, instead we’ll just break everything down for you. 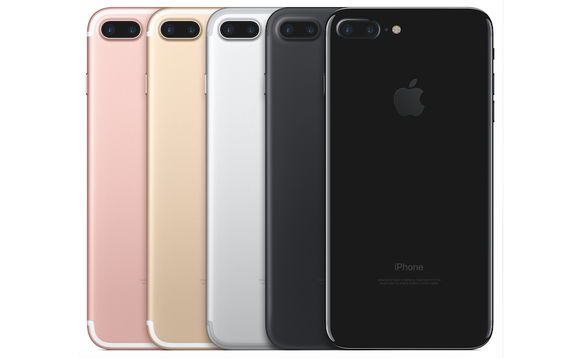 While cosmetically very similar to the iPhone 6S with its rounded edges and aluminium body, the iPhone 7 and iPhone 7 Plus boast a number of new features and subtle redesigns. The case is now water resistant which is good news for anyone who has ever accidentally dropped their phone in the loo before, and that dual-camera rumour panned out as well. The phone packs stereo speakers, and sports a new black colour. It’s faster, thinner and lighter than the previous model. It’s just about everything we were expecting following months of surprisingly accurate leaks.

The thing that’s rustling jimmies around the world is the handset’s lack of 3.5mm headphone jack. The change is a controversial one because it renders a great many corded headsets around the world utterly useless without the purchase of (you guessed it) an adapter. What the phones will use instead are headphones that connect either wirelessly or via the lightning port that is typically used for charging and file transfer. For their part, Apple described their own decision to ditch the “ancient technology” as being one of “courage.”

So what is Apple’s plan for you now that the 3.5mm jack is gone? Simple. 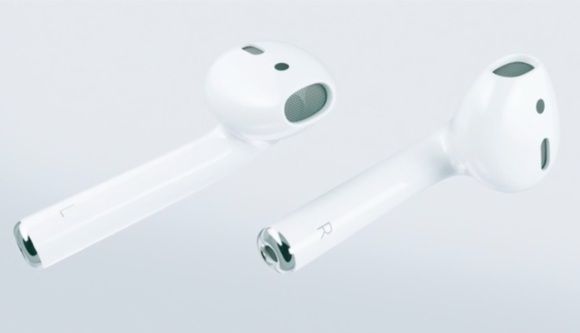 They would very much like you to buy their US$150 wireless earbuds, please. If you want to talk about “brave,” asking that much for the regular Apple ear buds with the cord cut off certainly qualifies.

The AirBuds will connect to your phone and your Apple Watch seamlessly, come with a little charging dock and carry a 5 hour working battery life, which is in no way superior to the unlimited battery life your 3.5mm headphones had already.

If the first thought you had was that you would lose them down a storm water drain immediately, don’t worry, you’re not the only one. 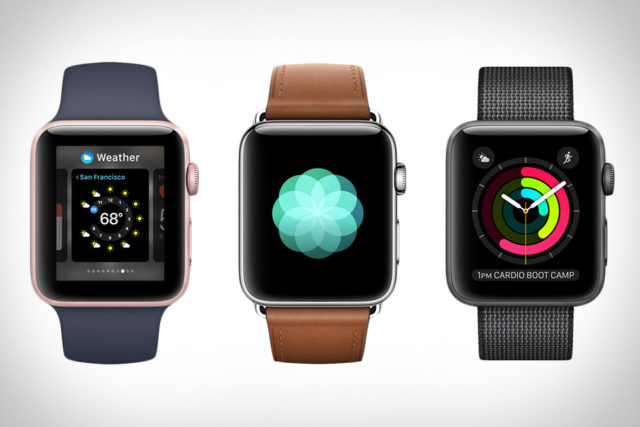 The Apple Watch was an item that many were keen to see get an update. Early adopters of the original model found it to be sluggish, even after multiple software updates to improve performance. The Apple Watch: Series 2 promises a smoother, cleaner experience.

While it’s design hasn’t really changed at all (and let’s be honest, it didn’t really need a refresh, as smart watches go these have a great look). Everything you liked about the first-gen Apple Watch remains the same, but the big new changes are that the device has a new CPU with 50% more processing power and a brand new GPU. It is also now swim-proof thanks to a new water-resistant shell and it even has a new GPS chip. What this means is that you’ll now no longer need your phone for your Apple Watch do anything map-related — it can do it on its own. Still no telephony though, so no calls and texts on it just yet.

The original models will be rebranded as Apple Watch: Series 1 and will receive a faster processor and a bit of a price drop so if you’re in the market for one, now might be a good time to lash out.

You can preorder all of these things to your hearts desire through the Apple Store right here starting tomorrow.