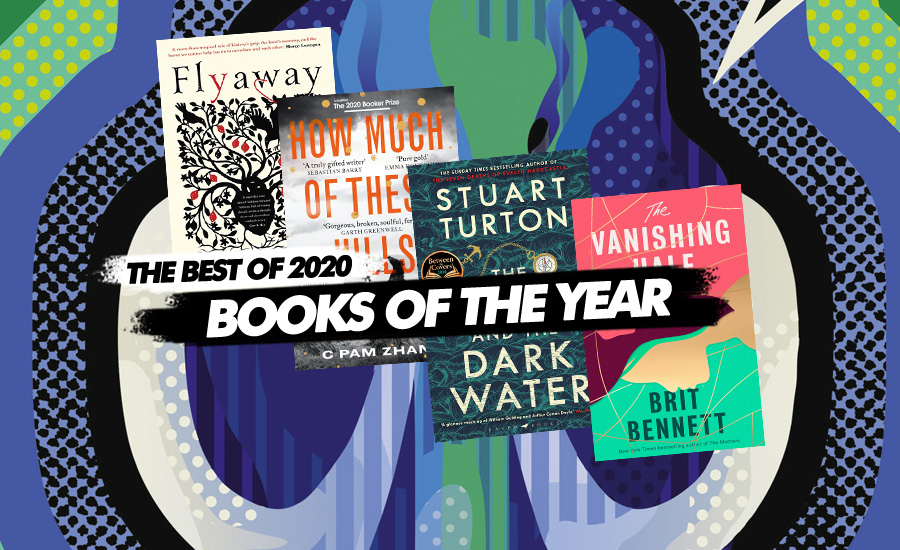 Spectre is the 24th James Bond film, 52 years into a franchise that has defined and redefined espionage thrillers, showing absolutely no signs of stopping both financially and creatively after Skyfall’s overwhelming success in 2012. Sure Daniel Craig’s iteration of Bond has given us some dull moments (see Quantum of Solace), but the 47 year […] 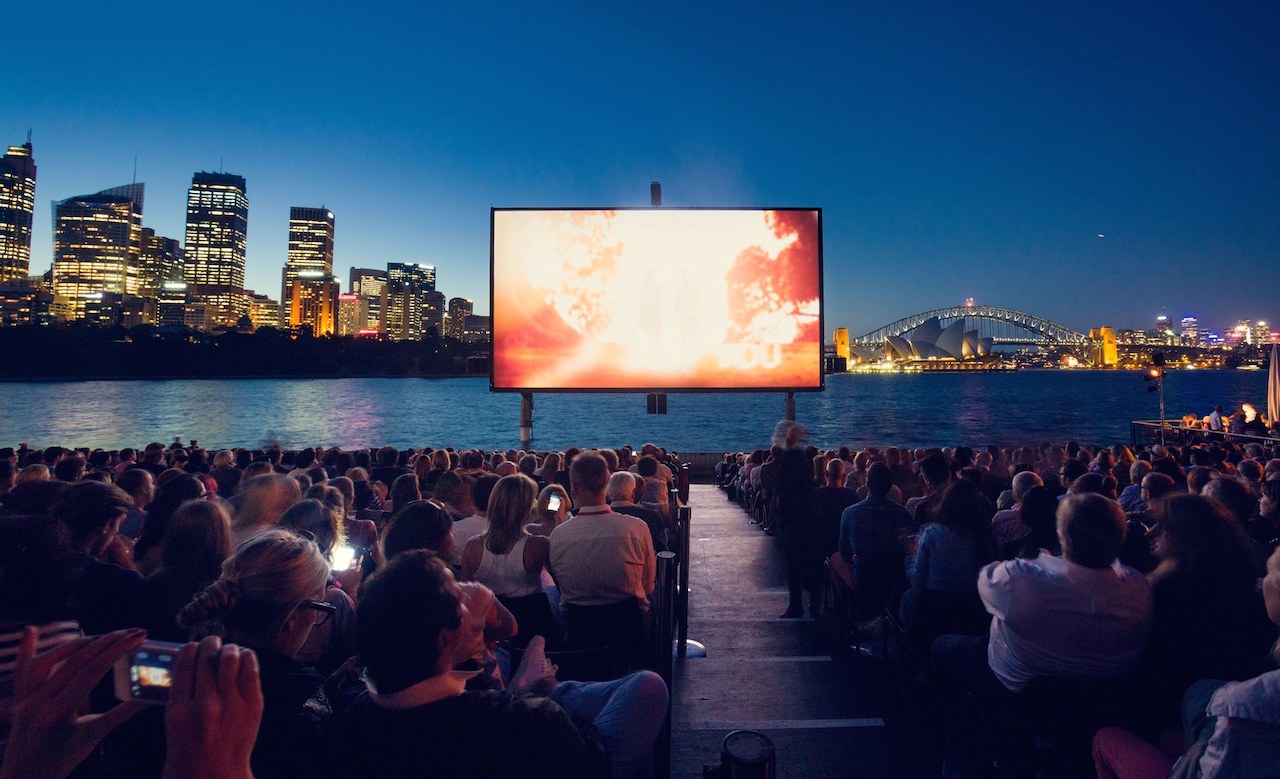 The program for the St George OpenAir Cinema has been announced for 2016, with tickets going on sale from tomorrow -Monday, 7th December at 9am AEDT. The program reveals a 38 night season, with screenings of films such as Star Wars: The Force Awakens, Spectre, Steve Jobs and more, playing at Mrs Macquaries Point against […]

Spectre is the 24th James Bond film, 52 years into a franchise that has defined and redefined espionage thrillers, showing absolutely no signs of stopping both financially and creatively after Skyfall’s overwhelming success in 2012. Sure Daniel Craig’s iteration of Bond has given us some dull moments (see Quantum of Solace), but the 47 year […]

New action vlog released from the set of the next 007, Spectre

The 24th James Bond adventure is on its way with Daniel Craig at the helm taking the franchise further with Spectre. On set footage has been released, with a great preview of Bond in the snowy mountains of Austria in what looks to be a staple action scene for the film.

A brand new poster has been revealed for the upcoming 24th Bond film, Spectre. The film is the fourth film to star Daniel Craig as the iconic spy – and is contracted for a fifth and final turn. The film is released in November. Check out the “bone-chilling” new poster, here:

First up for our weekly news round up, we’d like to wish a happy birthday to the late, great Robin Williams, who would have turned 64 on July 21st this week. You are missed! In movie news, this week saw the bashing of Adam Sandler film Pixels by MovieBob that has been doing the rounds on […]

Set for release in Australia on November 12th, the latest James Bond venture, Spectre, is looking to carry on the huge success of 2012’s well-received Skyfall, which made $1.1 billion worldwide and us currently the biggest Bond film of all time. Now we a bit of a closer look, with the film’s most revealing and […]

The first teaser trailer for the next James Bond film, SPECTRE has just been released – and it’s a doozy. The film appears to pick up soon after the disintergration of Skyfall, depicting ruins of the bombed out headquarters still smouldering. Moneypenny (Naomie Harris) also has a surprise for Bond (Daniel Craig) – a piece […]