Now You See Me

The first Now You See Me had a thrifty premise and a slick cast but was let down by a last-minute plot twist that was, quite literally, almost-unbelievable. The second film,  while disappointingly not called either Now You See Me Too or Now You Don’t, settles a more evenly-spread acceptance of the impossible. However, if the series’ previous […]

The Iris is here with this week’s TV picks that are worthy of your small screen and time. Tuesday Criminal Minds, Ch 7, 8:30pm AEST Catch up with your favourite team the BAU who are on a hunt for a culprit who is kidnapping and depriving their victims from sleep. American Horror Story, FX, 9:30pm […]

Five films that do magic right

Hollywood’s relationship with stage-magic films has always been a difficult one at best. From truly enchanting and captivating works, to films where the magic simply falls flat (The Incredible Burt Wonderstone, we’re looking at you), there is no denying that the transition from magician’s top hat to screen hasn’t always been easy. With the release […] 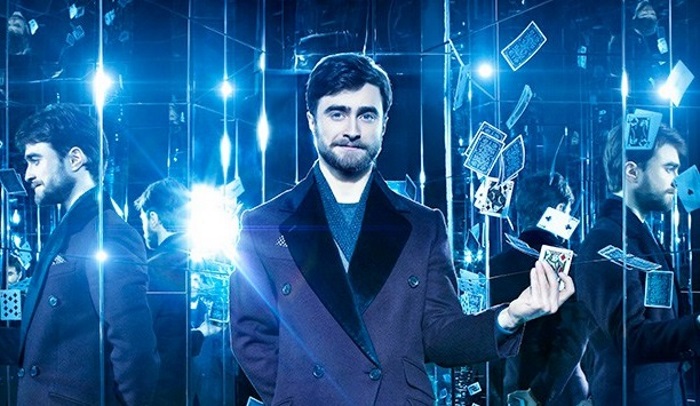 A sequel the 2013 magician-thriller, Now You See Me 2 has a new trailer. It remains a great shame that they didn’t just name the film Now You Don’t  – but this new trailer provides a  bit more context for what the film is about beyond providing an excuse for Jesse Eisenberg and Woody Harrelson to break the […]