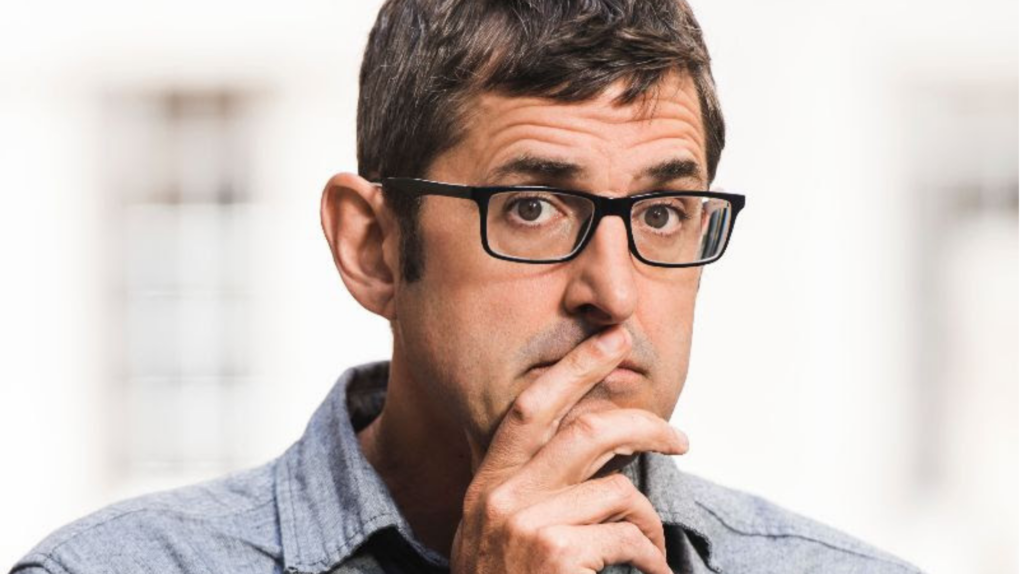 Next year, the king of documentaries will be back on Australian shores for the first time following his sold out 2016 tour. Louis Without Limits will see the BAFTA winning investigative reporter explore some of the stories that made his career, in a series of shows with Australia’s own Julia Zemiro. Theroux says: “It was […]

Interview: Australian Documentary Star David Elliot-Jones on trying out Insta-Fame for his film Big In Japan

Directed by Lachlan McLeod and edited by Louis Dai, Big in Japan tells the story of David Elliot-Jones, a bigger than average Joe. Or was that just an average Joe? David isn’t anyone special, like you and I, he dreams of having his work seen, being heard, being noticed… but if it doesn’t happen, we shrug and get back […]

One of Louis Theroux’s more emotionally poignant documentaries, A Different Brain highlights the incredibly difficult struggles families face when their loved one’s cease to function as they once were. In watching Louis Theroux’s latest documentary to hit the small screen, it becomes quite difficult to not become overly ecstatic with joy. The man is a […]

Now I admit I don’t really watch a lot of documentaries, but in recent years I have gotten myself into a good groove when I discovered the work of documentary filmmaker, Louis Theroux. The first documentary I saw of his was The Most Hated Family in America, which was about people in the Westboro Baptist […]

Following on from sell-out sessions at this year’s Melbourne International Film Festival,  Louis Theroux’s My Scientology Movie will be released for limited sessions in cinemas around Australia from September 8th ahead of his national live tour in late September. If there was ever someone perfectly qualified to take on the mysterious juggernaut that is Scientology, it’s […]

BBC’s filmmaker and social commentator Louis Theroux is bringing his weird brand of embedded journalism to Australian audience this September. Hosted by Australia’s own Julia Zemiro, Louis Theroux Live On Stage is an intimate and behind the scenes look at some of Louis’ most popular films and documentaries. With his own unique wit and candour, […]