Weather you grew up to the sound of Janis Joplin, Amy Winehouse or Beyoncé, female talents have always been making us move, sing, laugh or cry. But the path to recognition is not always easy. Today, one month after beloved soul legend Aretha Franklin passed away, we are taking a look forward onto the emerging artists that will rock the future of music. 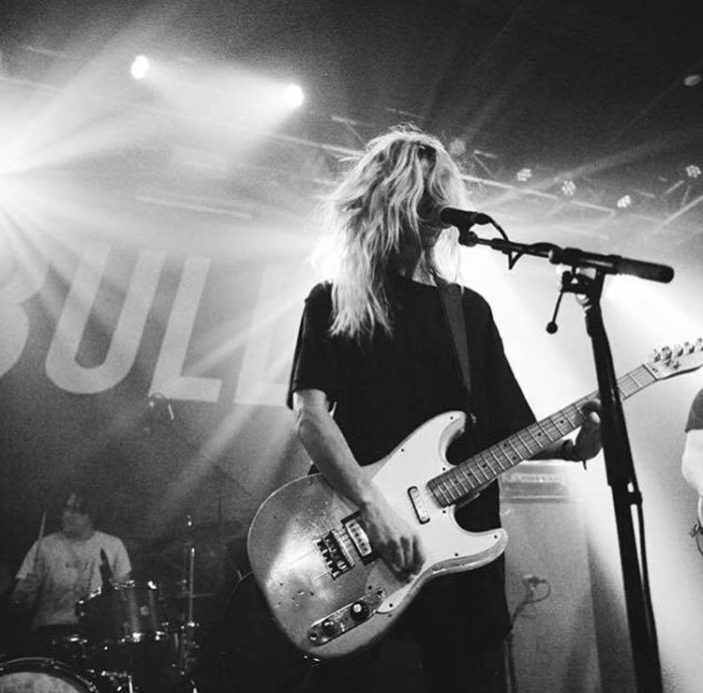 This grunge rock piece from Nashville released their second album Losing in 2017. It doesn’t just contain some killer tracks that will make you head-bang along, but also poetic lyrics with a personal message. Front woman Alicia Bognanno sings with a voice like sandpaper and is not afraid to let out passionate screams with goose bump potential. Listening to Bully is almost like travelling back in time to the 90s and raging to grunge bands like Nirvana. Listen to their single “Trying”.

The Australian, African and American singer MAYA is taking Neo Soul to the next level on her, 2017 released album Future Soul. Expect eight tracks loaded with electronic pop and soul fusion. MAYA doesn’t just impress with her stunning mane of ginger curls but also with a soaring voice. She sings her earnest lyrics with sweet melodies and tender vocals. MAYA’s new single “Blackout” is about escaping from dark emotions and moving towards positivity. The songwriter is a part time resident of the Australian south, watch out for gigs around Melbourne. 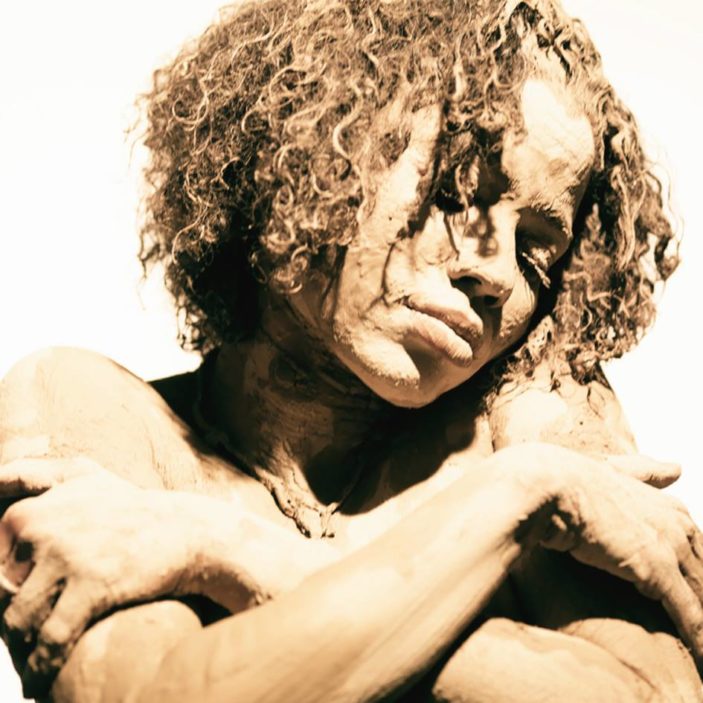 This Nigerian singer and songwriter is a force to be reckoned with. Nneka is mixing reggae with an authentic afro-groove and Lauryn-Hill-like soul. Born and raised in the Delta region of Nigeria, Nneka is currently residing in Hamburg, Germany. But she has not forgotten her roots, her lyrics are politically charged and a quest for justice in her homeland. She has been recognized as one of Africa’s major emerging talents. Nneka’s live performance is more like an intimate and emotional gig, where the singer is pouring her heart out on stage. The singer has not released an album since My Fairytale in 2015 but she is nevertheless highly active and uploading new music to YouTube regularly. The single “Walking” is a great example of the artist’s unique and captivating sound. 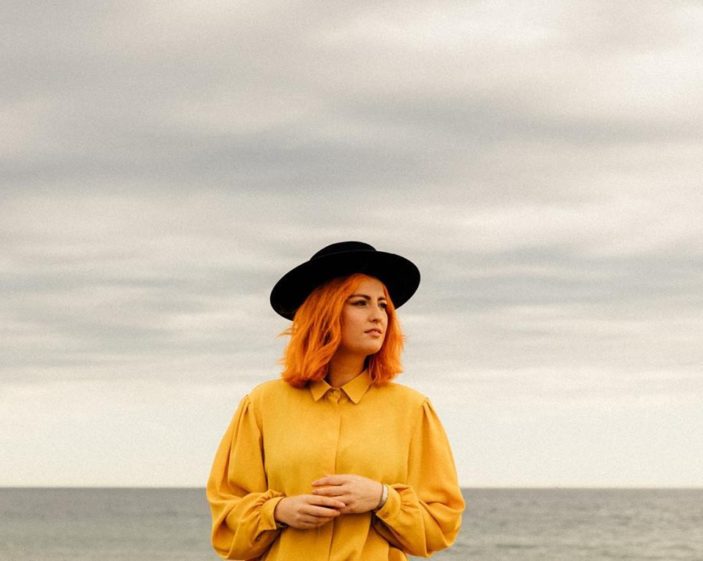 Another Australia-grown talent – emerging pop queen Maxon. The foxy redhead has gained recognition through her performance on The Voice and has been making music ever since. On her single “Solid Gold” she performs her truthful and self-accepting lyrics with stunning vocals. Catch Maxon at the “No Means No Charity” Fundraiser at The Toff In Town in Melbourne on the 29th of September. 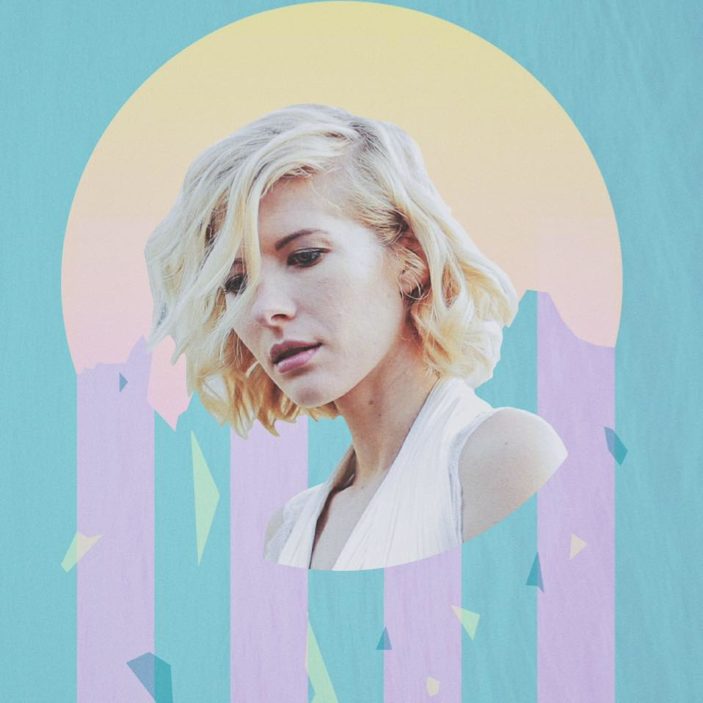 Joy Downer is an alternative pop duo. Members Joy Bishop and her husband Jeffrey Downer are from LA and released their first album Radio Dreamer in 2017. The indie/pop love songs are loaded with emotional lyrics, a groovy rhythm and a dreamy synth sound. Vocalist Joy Bishop sings with a soft, almost aching voice and the dynamic hooks of the single “Caught In Your Spell” will have the tune stuck in your head for days. 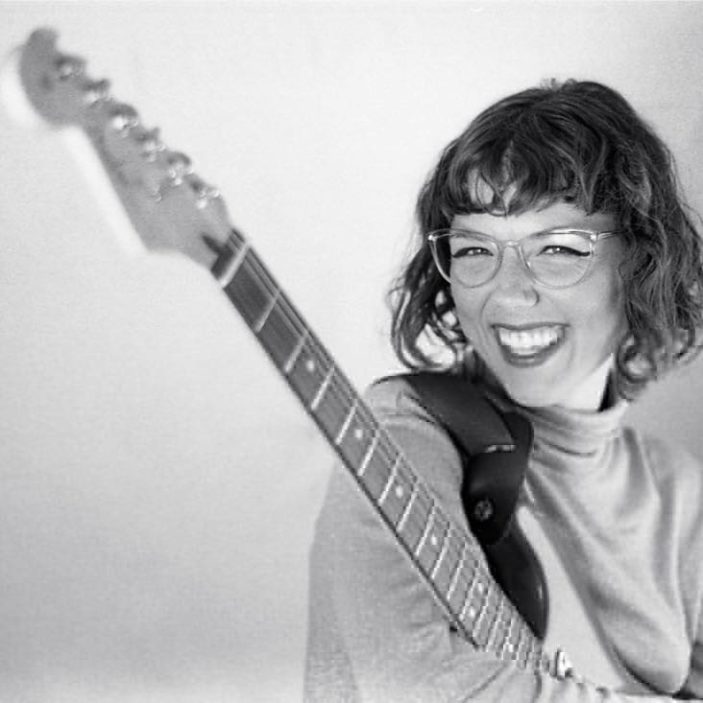 Kaycie has popped up on our radar last month with “Paper Cranes”. The lyrics to her single are elaborate and emotional, but it is Satterfield’s tender voice that will make your heart melt. The curly haired songwriter, and guitarist is passionate about singing and has found her style mixing folk and jazz. When she is not writing her own melodies and lyrics she likes to learn from the greats, like Joni Mitchell, who inspired Satterfield’s passion for music. 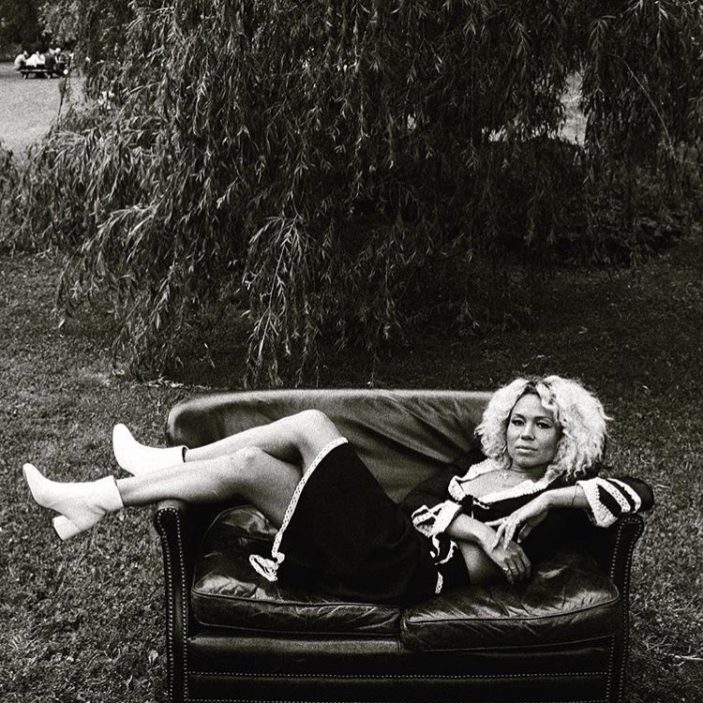 Vocalist Liza Colby fronts Rock n Roll band, The Liza Colby Sound, which has been active for almost a decade now. Last year the NYC originated group has released a new EP called Draw. Draw is a fusion of gritty garage rock and classy soul tunes – Led Zeppelin meets James Brown. Colby is performing the infectious sound with bold vocals and electric guitar solos that will take you back straight to the 1970s. Liza Colby Sound has been rocking the stage alongside namely bands like The Scorpions or Patti Smith. Listen to “Cryin’” to enjoy the bands throwback effect. 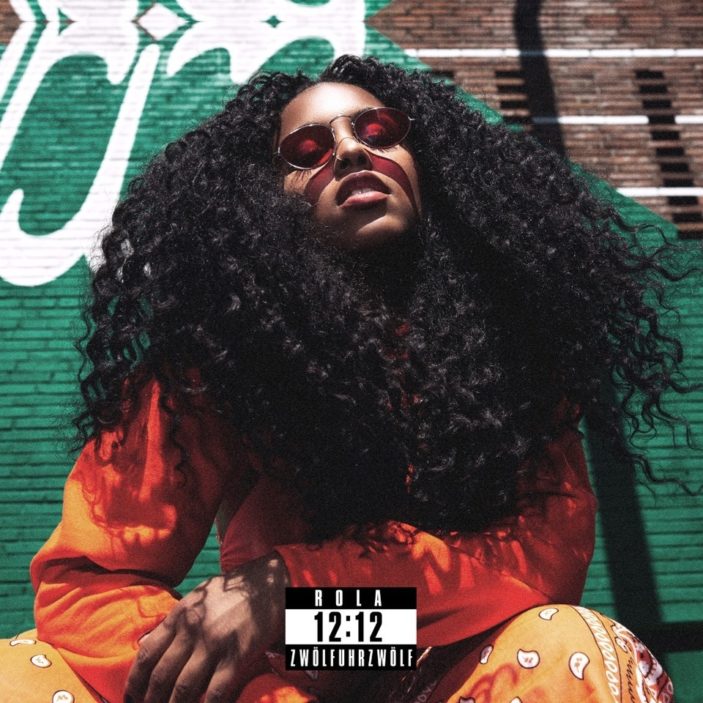 Rola is a 27-year-old RnB and Hip Hop artist singing in her native language, German. The singer dropped her debut album 12:12 this week. The album is mainly inspired by 90s RnB artists like Aaliyah and Lauryn Hill and a well done fusion of the classic RnB music and contemporary urban sound. Rola was born in Ghana, but has been living in Germany for most of her life. At seventeen she was signed by a label. The talented singer writes her own lyrics about the ups and downs of life. Listening to her voice you might mistake her for a 90s RnB star.

Peach Club is a four-piece band of women that rock the UK. Fronted by singer Kat Revell this rebellious quartet is about to smash the stage with feminist punk rock. The EP Cherry Baby was released this year and contains five noisy songs full of riotous attitude and squealing guitars. The lyrics are raw and honest and focusing on confronting feminist issues as well as promoting female solidarity. Revell sees music as “a relief of anger” and that is exactly what this forceful Band sounds like. 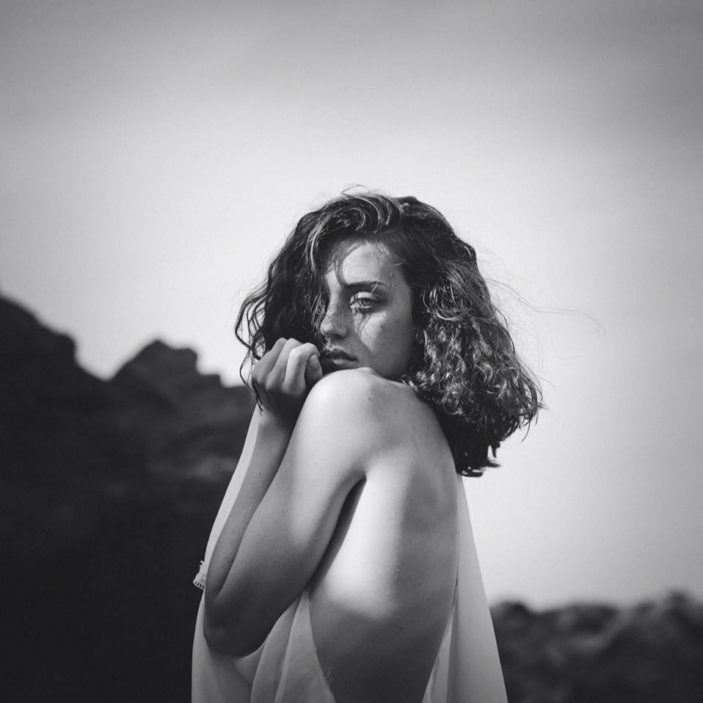 Hope is a 21-year-old RnB and Soul artist from Colorado Springs. Her single “Release Me” is a mixture of atmospheric vocals and a groovy rhythm. The singer is currently studying on a scholarship at the Berklee College of Music. Be prepared to hear a lot more of Miette Hope, a songwriting talent with a unique honey-like voice.

The livestreamed event will take place on May 9th, and all day access starts from just $15!

"a welcome and well-crafted gift."

We return to the world of The Oremere Chronicles, with @HelenScheuerer's Dawn of Mist, out next week!

Get your @coachella fix with upcoming doco, Coachella: 20 Years In The Desert!